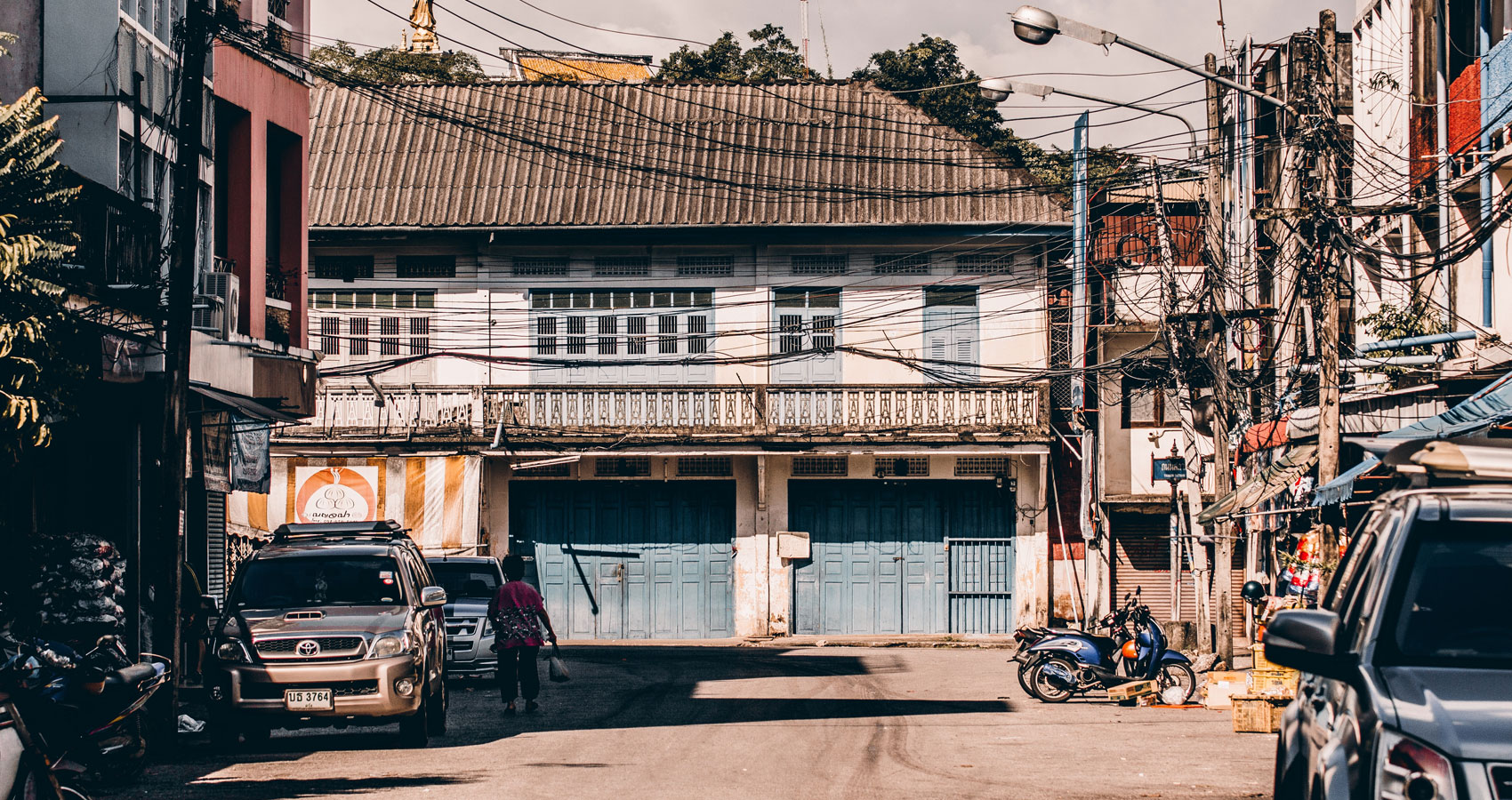 “… the mysterious disappearances of two young men from the Highland section of the city still have the police baffled …”
Elmer looked up at Becky. “Friggin’ news! Get more depressing each passing day.”
“… and this morning the City Police disclosed that another young man had been reported missing Monday morning after he failed to come home Sunday night. With this new development, rumors of a serial killer roaming the neighborhood are already circulating, but the absence of bodies, gives hope to the families of the missing …”
“Hate these early appointments. Every Wednesday off to bed early,” Elmer complained. “I really think I’m fine, Beck. Just afraid of life, I guess.”
“… In other news, the break-ins in the same section of the city continue. They’ve increased at an alarming rate over the last three months and the police appear helpless in their efforts to do anything about the problem. More on this after—”
The picture on the screen shrunk to darkness.
“We need to move out of this neighborhood,” Elmer said, placing the remote on the night table.
“Night, night,” said Becky.
“Wish I could take you with me to the doc, but he doesn’t allow it. He thinks I depend too much on you … imagined support, he says. I suppose it’s true, Beck, but who else do I have?”
“Night, night,” said Becky.
“Who would’ve thought I’d be sleeping with a baseball bat under my bed?” Elmer said to Becky. “Now, am I forgetting something?” he murmured to himself.
“Night, night,” said Becky.
“Got the bat, the stupid alarm is set … teeth brushed … I guess that covers everything. Night, Becky,” Elmer said, getting in bed.
“Night, night,” said Becky.
“Shit!” Elmer sprung out of bed. “Mustn’t forget to unlatch the window; that last sonofabitch broke my glass, can’t afford for that to happen again.” His gaze wandered toward the basement door, and he sniffed the air a few times. “We must do something about the smell before it gets out of hand, Beck.”
“Night, night,” said Becky.
“And, most importantly, I must make sure you get your beauty sleep, darling,” Elmer said as he covered Becky’s cage with a black cloth.
“Night, night,” said Becky.