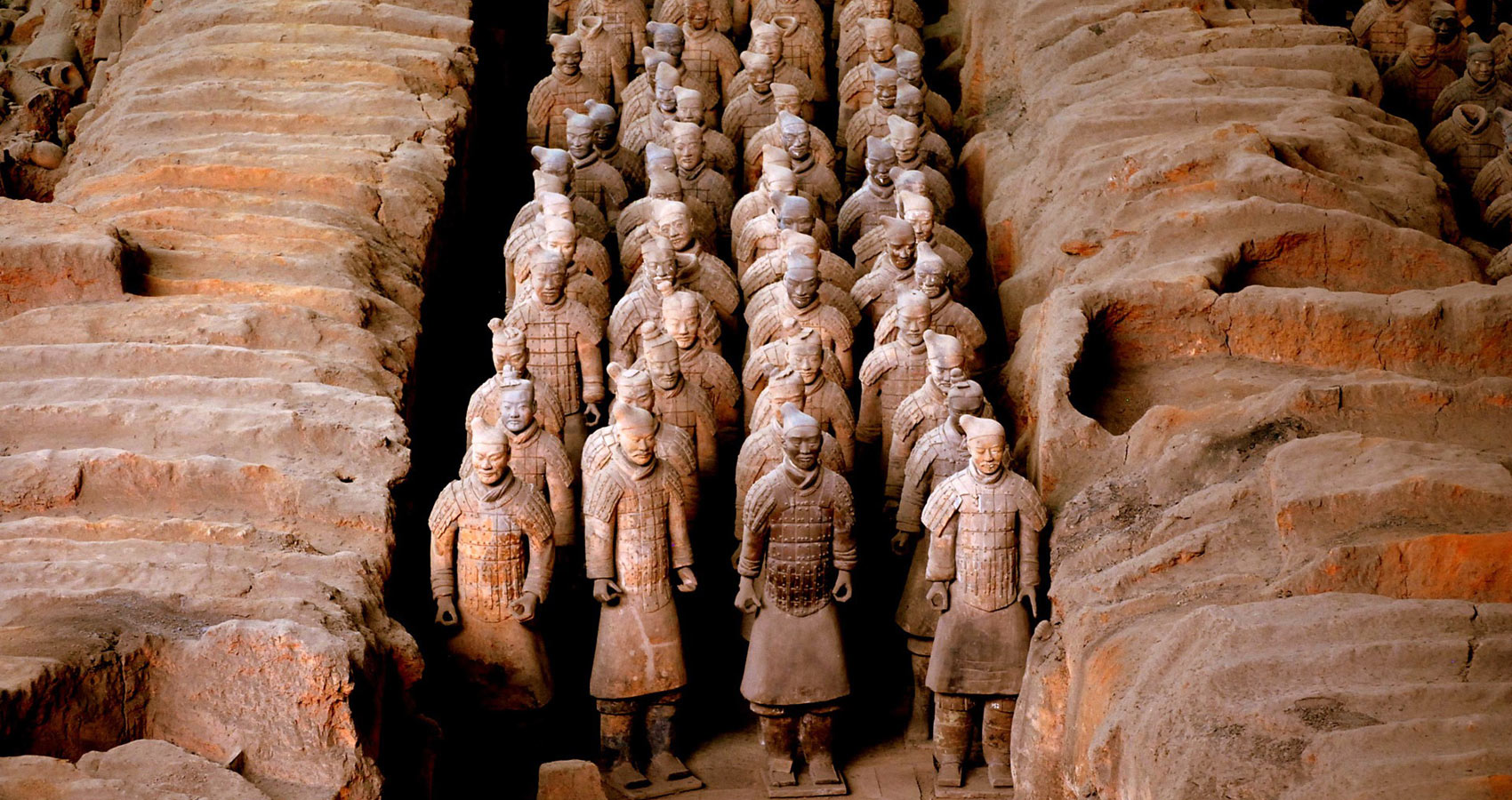 There isn’t much chance I’ll succeed, anyway—
I think it’s more likely we’ll get a bidet
or a hundred tall soldiers all made out of clay
(kinda like Stan ’n Ollie had back in the day),
or a dead Chinese army whose dull, watchful eyes
guarded ceaselessly, so, in case enemies foreign
attack e’er so quietly under some guise
so they wouldn’t be heard (which, in German, is hören),
full diligence used, like when we dot our i’s …

But I’ve wandered afar. In AZ in July
it’s much hotter, more dry than KS or KY
(as a young lass attested, who never would lie,
for when Dorothy came here, she said, “My, oh My!”
and when asked if she’d stay, with a definite, “No!”
she said, “It’s so much cooler where ‘Z’ follows ‘O.’
This place is a ‘fire of fire,’” quoth she Poe,
and for her to stay here, she would need quid pro quo.)

Again, enough nonsense! Please, don’t ridicule;
These words aren’t much worse than a popular song.
This abecedarian’s simply a tool
(though perhaps I should stop ’fore it gets uber-long)
a quiet rest-stop in my mind’s vestibule.
But the endings are hardest—I wonder if we
can find a good rhyme for line XXIV.
“What’s so hard?” you might ask. Well, let me tell ye:
there’s a dearth of rhymes ending with X, Y, or Z.