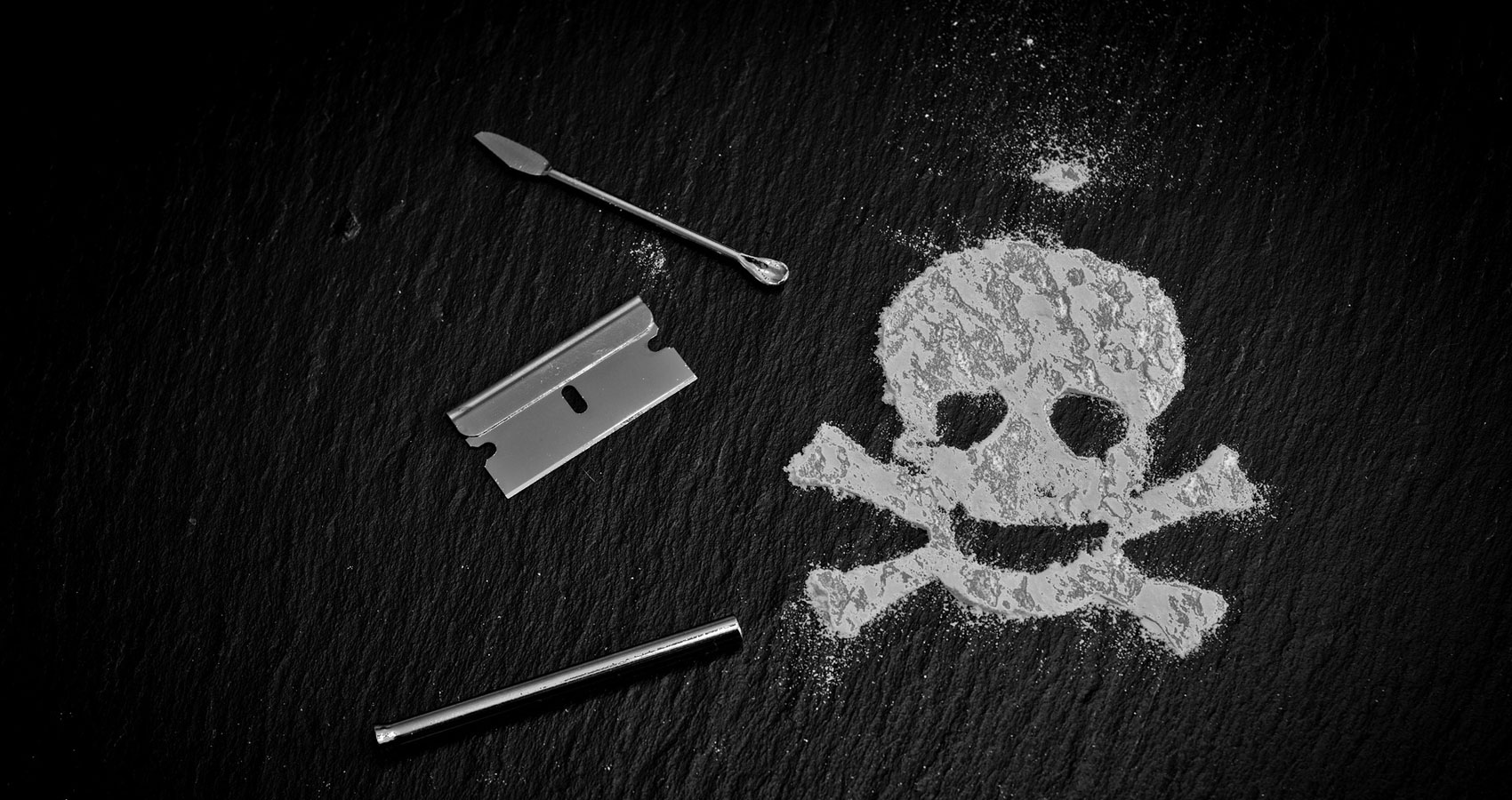 Young man moves in to a small town
Made a few friends so he thought
Cliché as it sounds all around
It’s a story with lessons to be taught
Among these friends were a pair
A husband and wife indeed
He trusted them without a care
For they gave him everything he did need.
He became family from the outside looking in
He played his position quite well
Spending nights in their home he would grin
Not realizing he was creating his hell
This couple worked for crazy principalities
Their job was to corrupt normalities
Wicked schemes were among their fallacies
Setting traps for the boys coming tragedies.
Night after night he drifts on
This couple will remain nameless till the end
Let’s move along, we’ll call the boy Shawn
A boy with no friends chasing sin.

Getting high, Letting loose was his vice
The motherly wife doled out plenty
Shawn was in need of advice
Wasting away like a penny.
The husband just sat on the couch
The wife did her duties with ease
At the end of long nights Shawn would slouch
In the mornings he’d start to feel unappease.
I knew this boy Shawn, knew him well
His story is one of many in life
He spoke the couple’s name, it rang a bell
I too once knew the husband and wife
I asked “is their house still nice and clean?”
He replied “yes, and the lawn stays nice and cut!”
“The couple will make you a feign!”
He shook his head “I’m already in that rut.”
He had no one to block his demise
Remaining silent, as his soul cried
Never asking for help he had pride
All I could do is look down and sigh
The couple announced his death without tears
Shawn faded away to his death
As I sat there thinking back on those years
I heard a wicked voice whisper “My dear,

At the age of 4, I got my first library card. Words slowly became my outlet and reading was my escape from reality growing up. In elementary school I was introduced to poetry. Haiku was one of many favorites. Once I started writing, as the saying goes, it was the beginning of a beautiful relationship.
Never enjoying big crowds, or one who enjoys popularity, I don't have a lot of friends. I've always felt Quality over quantity is the route to take when it comes to people.
To share words through writing is good for the soul, it allows inner peace to slowly take hold.

Latest posts by NikNik (see all)