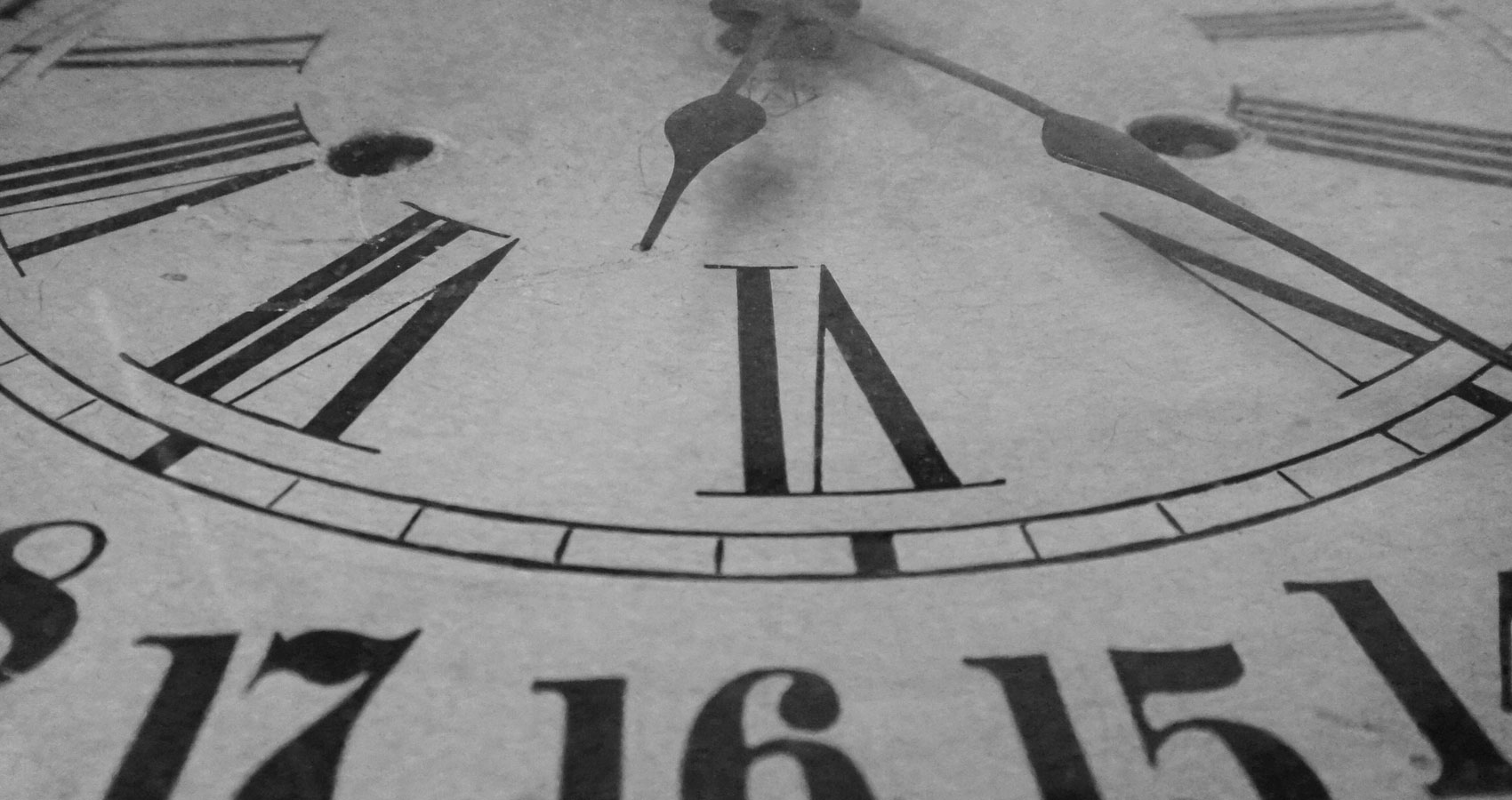 At times I glanced up from my phone and looked at my surroundings. Yet they bored me, and I turned back to my phone. I think the sky was blue that day – but I can not remember. I suppose if I had taken the time to look around me, I might have seen what a beautiful day it was in the Boston Commons. But I had more important things to do. There was my twitter feed to check, emails to write, and notes to make on my calendar.

When I entered the train station there was the steady hum of people’s footsteps upon the linoleum floor, a constant flow of doors opening and closing, and maybe once, a child cried. Outside on the platform, others waited like me. They all wore almost identical suits and dresses, holding phones or laptops. I can not remember if any of us talked with one another, perhaps an apology was made when an old man bumped into me. I think I might have replied to him, but I am not sure.

The train came in with a steady, calm sound. We all entered, one at a time and took a seat. Laptops were pulled out again and there was a steady sound of fingers typing. Occasionally one would stop to take a sip of coffee. Feet tapped against the floor, watches ticked, and the train pressed on. The train made its way through the city, we passed gray buildings with large windows revealing more people on computers. It stopped at the next train station, and more got on. A man sat across from me beside the window. He wore a bright purple shirt and white tennis shorts. On his lap were a sketch book and a charcoal pencil.

“I think,” I said, typing out a report for my boss.

The man was silent and looked out the window. I thought I heard him give a sigh but I turned back to my computer, continuing my work. I heard his pencil scratch against his paper and I put my ear buds in. I was curious to what he was drawing, but I tried not to look up. I willed myself not to be distracted.

“Everyone is typing to the same rhythm, there – you hear it!”

I did hear it, but I hated that he had drawn attention to it. There was something, almost dear about the sound. It was familiar, comfortable, and very simple.

When I started to type, I was off beat with the sound. It pounded in my ear and I heard what seemed to me a terrible noise against the rhythmic music. I focused upon the rhythm and found my typing to match its pace. My muscles relaxed, I took a sip of coffee, and I smiled before returning to my work. Everything was under control, I thought, it was just his manner that had put me off. Yes – that’s it, he maintained eye contact for too long. I was quite relieved at my discovery.

The train shuddered to a stop and the man across from me got up.

“Have a nice day,” he remarked. I said nothing but only pounded my fingers against the keys harder.

“It really is a beautiful day,” he said, and he left.

I was quite thankful that he was gone, and accomplished several things before the train came to my stop. I got up from my chair and placed my laptop in my backpack. I was about to leave my row when I noticed a piece of paper lying on the seat opposite from me. I picked it up and saw a charcoal picture of a train cabin. It was nearly identical to the one that I was in. People sat on the seats typing on their laptops, squiggly lines over their fingers indicated movement. It was a rough sketch, yet somehow, it seemed incredibly accurate. I could recognize the figures on each of the seats. Yes – there was me, with hair tied up in a bun and wearing a black suit jacket. Yet where was my face, or the faces of all the others? Our faces were completely shaded a deep gray. There was barely even an indication of features, save but a couple of lines across the nose and forehead.

I walked out of the train, onto the platform, holding the drawing in my hand. I was vaguely aware of the fact that I was not in sync with the others, but I hesitated to follow them. After looking closer at the drawing, I saw clocks drawn along the side of the train walls. It appeared that there was one for each person. And when I inspected the faces of each of the figures more closely, I saw we each had a clock upon our face. The lines of the hands had been drawn faintly, but I could make out the numbers along the edge of the faces that I had mistaken for hair.

I stopped in the middle of the train station. People brushed past me, clocks ticked, and feet tapped. I looked from the drawing to the people, not quite sure what to do. Then, I walked over to a trash can, and for a moment held the drawing over the hole. I looked at it again and saw the clocks. I put it back in my pocket, and pulling my watch off my wrist, I dropped it into the waste. Slowly, as if in a daze I walked out of the train station into the street. Cars whizzed by, and people rushed from building to building. I watched the sun reflect against the glass windows of buildings in front of me. The air was sweet and the breeze added a freshness to it all.

A week passed and I almost hated the drawing that the man had left behind. My family found me strange and irritating. My boss was horrified at my reports and was on the verge of firing me. I was almost terrified when I found myself saying good morning to people on the train. I almost threw the drawing away, but I did not.

I was walking in Boston Commons, beside the public library when suddenly I saw the man from the train. He walked past me with a smooth, easy stride, but then stopped and looked back.