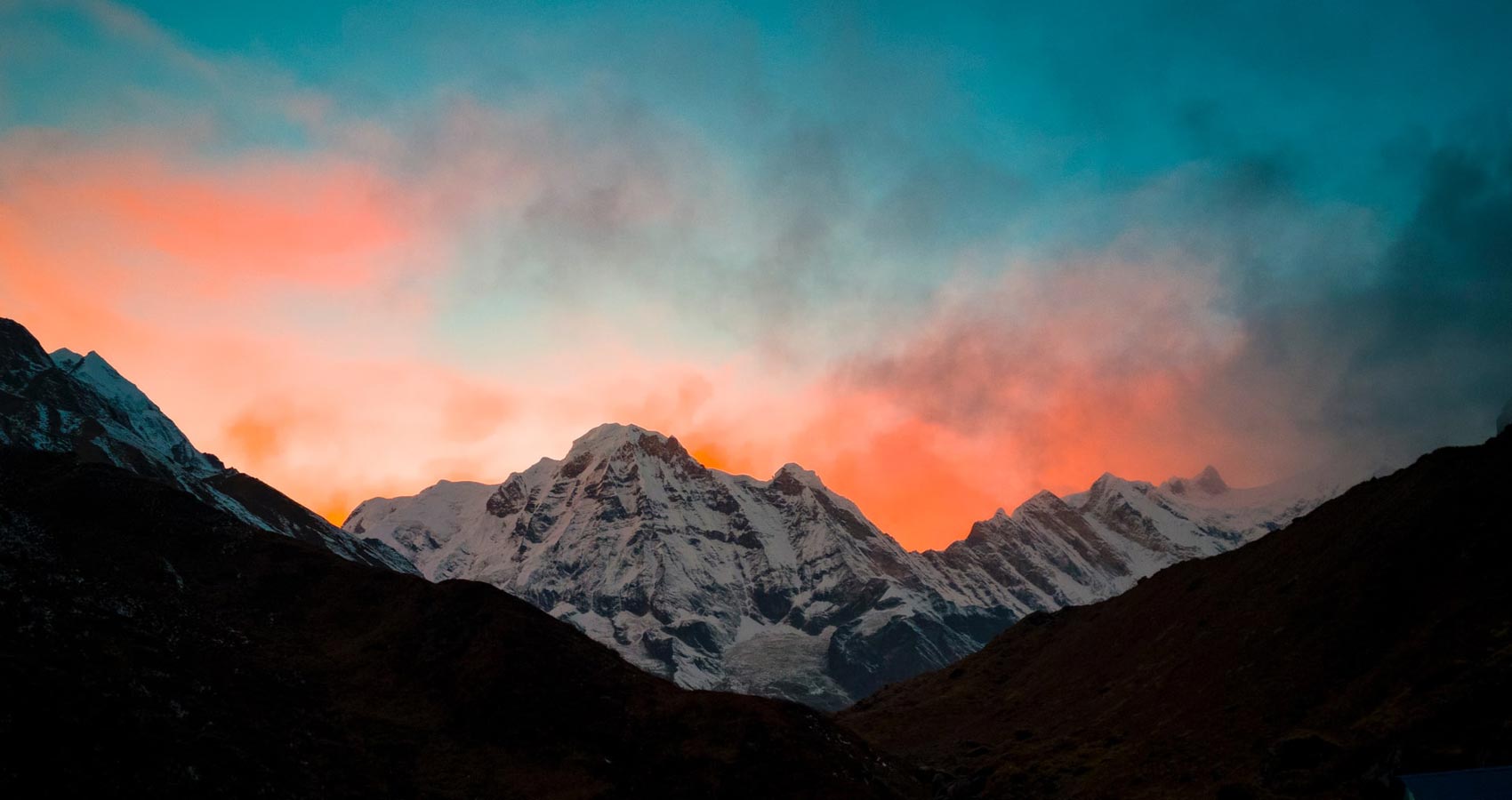 Death of a Precious Jewel

The Gurkha with a khukri but no enemy, works not for his country but for the Queen of England since the times of Queen Victoria. Yet gets shot at in missions he doesn’t comprehend. Order is hukum, hukum is life and Johnny Gurkha still dies under foreign skies.
He never asks why, politics aren’t his style. He’s fought against all and sundry: Turks, Tibetans, Italians and Indians, Germans, Japanese, Chinese, Argentinians and Vietnamese, Indonesians and Iraqis.
Loyalty to the utmost and never fearing a loss. The loss of a mother’s son from the mountains of Nepal.
My grandpa died in Burma for the glory of the British. My husband in Mesopotemia, I honestly do not know against whom for no one did tell me. My brother fell in France, against the Teutonic hordes.
I pray everyday to Shiva of the Snows for peace and my son’s safety. My joy and my hope, as I do farming on a terraced slope.
A son who helped wipe my tears and ease the pain in my mother-heart. I’m his frugal mother, who lives by the seasons and peers down to the valleys, year in and year out in expectation of my dear soldier son.
One fine day, two smart Gurkhas are underway, heard from across the hill with a shout:
‘It’s an officer from his battalion and an orderly.’
A letter with a scarlet seal and two poker-faces.
‘Your son died on duty,’ said the blue-eyed and red-headed British officer, ‘keeping peace for the country and Her Majesty the Queen of England.’ The Gurkha orderly near him translated into Nepali.
A world crumbled down. I couldn’t bring myself to utter even a word. Gone was my son, my precious jewel. My only insurance and sunshine in the craggy hills of Nepal. And with him my dreams. A spartan life that kills.