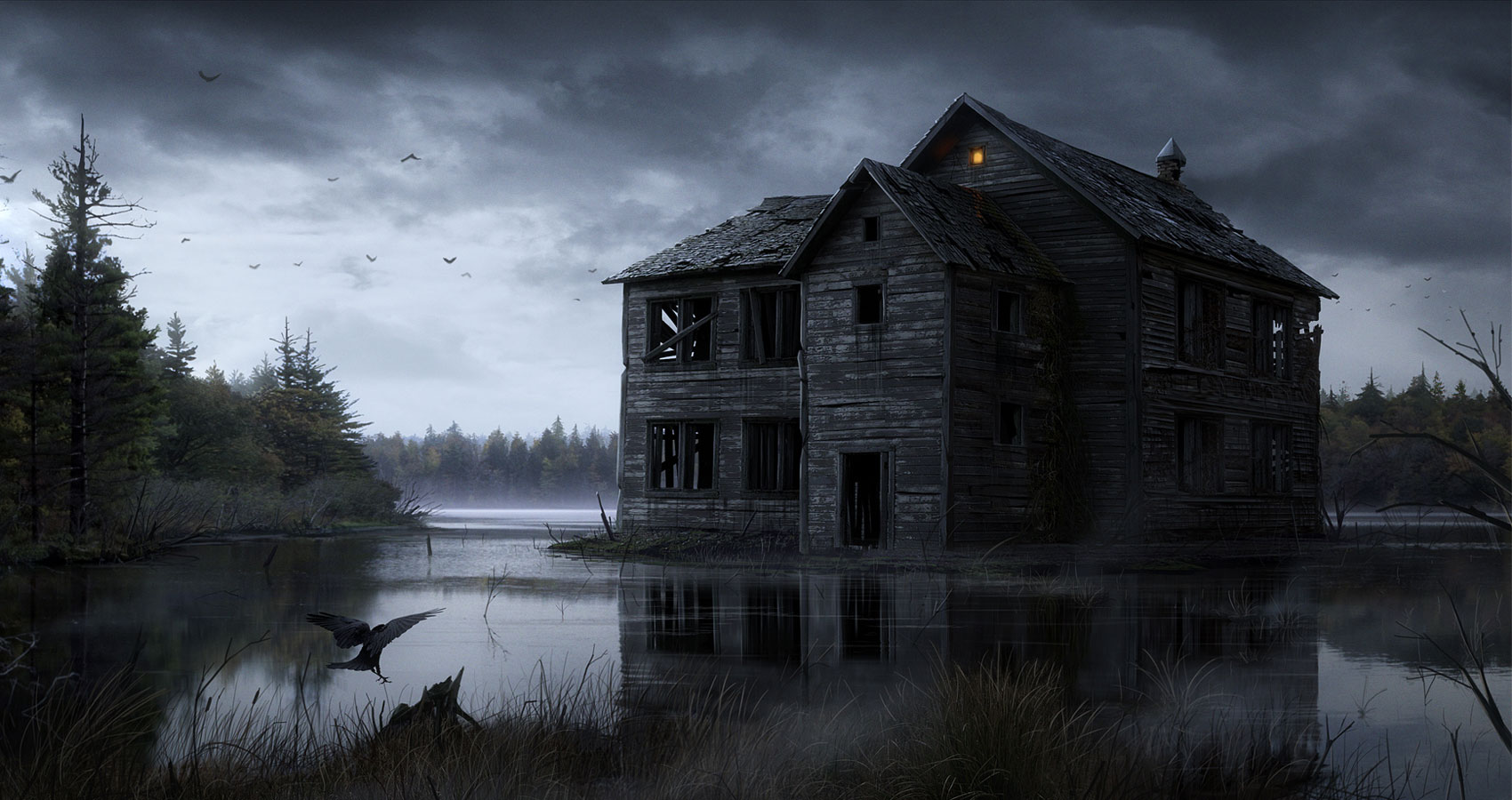 A Kind Of Life

A Kind Of Life

Crystallising thin white light
Decked with ancient portraits,
The air heavy with dust. Beneath the glittering floorboards
Rodents scurried, smelling out crumbs. This was where
The old man walked at the very end
Of his very long life, grappling
With pitiless unforgiving memories.

In this garish, gargoyle haunted house
Amidst the enduring pine trees he was born
To a beautiful mother. Her death
Scoured his child’s heart, leaving only barren thoughts

In a featureless land. Above the antique fire
His father’s portrait, a reckless fantastically bewhiskered hussar
Astride a mighty horse, his epaulettes like fringed
Dinner plates, his embroidered jacket gloriously
Covered with silver tassels and golden buttons,
Smiling bravely, sabre aloft as if flying into battle.

Surviving Crimea his father died in the hot wastes
Of muddy Kingston, ravaged by disease,
Flies flitting through the overheated air,
Attended by his creole mistress, whom he loved, his
Mummified body transported back to the calmer climes
Of his estate and stored away in a mausoleum, for eternity
Transfixed by rotten relatives. It was, after all was said and done,
A wonderfully unlikely fate.

In meagre revolt, the old man when young ran a finance house
Where he never once met a lovely creole girl, but
Grew passionate over money.
How slow and quiet moved his sullen years
Entering and exiting each decade, grasping
With evacuated passion.
First a millionaire and then an MP, ruling
His tiny world with his father’s distant élan.
Loving a troupe of stately women, loaded down
With jewels and raging with syphilis. At fifty,
His obsessive purity weighed him down
Like a metallic tear. He shared
His lovers with the king. The king shared his cigars with him,
And, his pockets stuffed with reciprocal loans,
Occasionally, his burgundy.

No man or woman loved him
In the greyness of his life
He planted his emotions
In sand-drifts
Burying his thoughts in shifting dunes
Leaving no clear
Marker in his dissembling memories.

Age came like a disease in a cavalcade
Of bruises, boils and mottled skin.
Time became less a glorious panorama
Than an un-scalable wall. Shuffling along his dusty
Halls he’d stop by the windows and spend hours
Fixed upon his father’s picture, staring
Triumphantly at him from the past. At such moments,
The sun dancing across his ruffled forehead,
He’d feel jealous of the dead man’s youth
Love of adventure, and his rousing life amongst
Beautiful women in a hot passionate land.

At inopportune moments, sick at heart,
He’d rage against the dead man’s
Unremitting thirst for his wife-
His mother’s groans at night
His mother’s dark screams of pleasure
Still made him howl.

When the past lives in the present