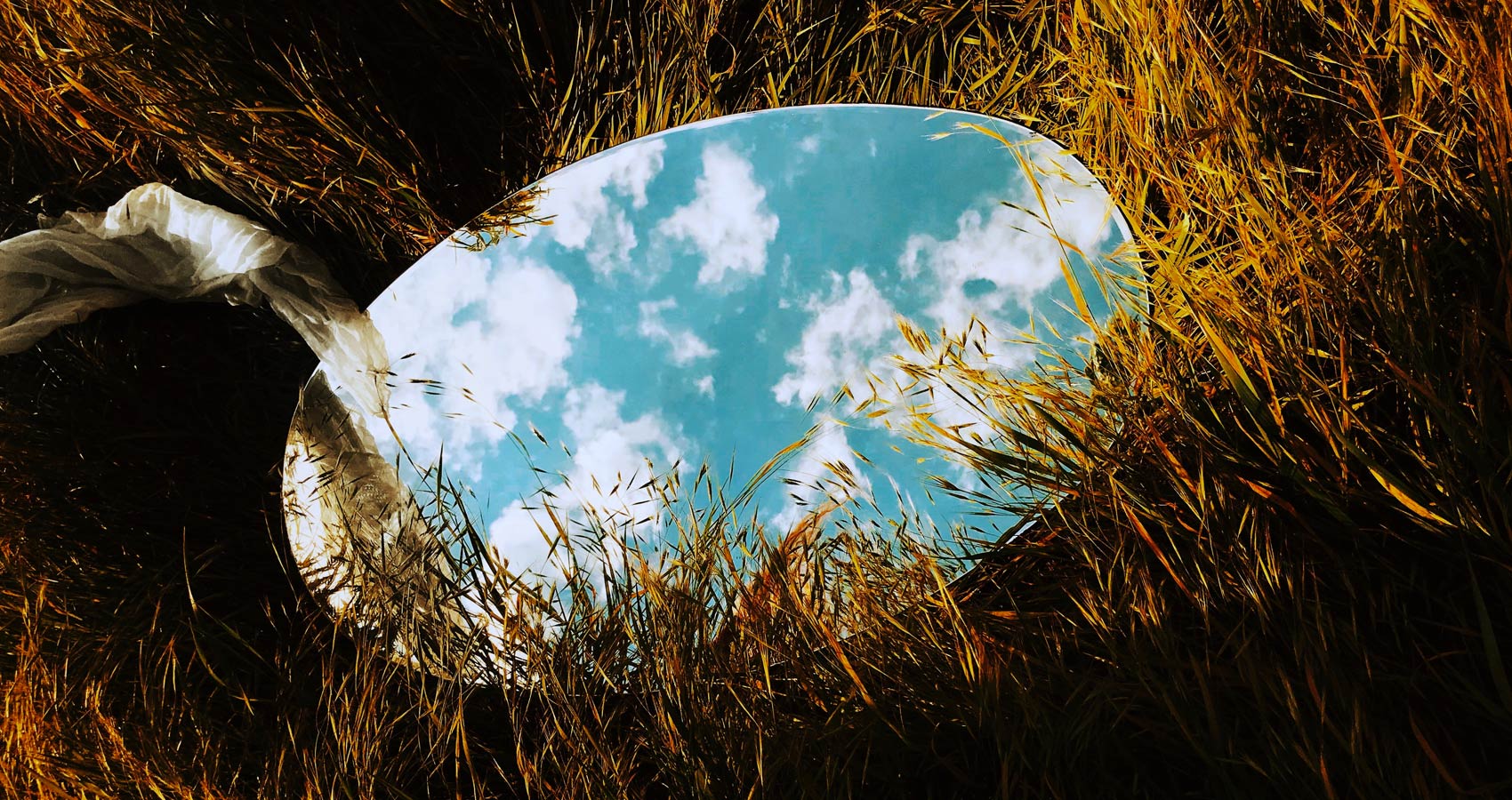 Sticky droplets cascaded down my chin. I looked up to find liquid brown eyes—eyes I wanted to swim in, would joyfully drown in—angled toward the warmth of the afternoon sun. I recognized the hint of his smile, lip curling up on the right side. The side with the tiny scar that I kissed every night as I drifted off to sleep, before his mouth burst wide in the sensual grin I was so familiar with.

“Tell me what it tastes like,” he whispered into my ear. “Every detail, my love.”

It was a game we played. I reclined on the blanket, arms behind my head—a knobby pillow, deep in thought and gazed at the sky. Clouds drifted by at a startling rate. A big fluffy dog, running, now morphing into a dragon with wings just before turning into wisps of nothing.

How do you describe the anticipation of that first bite? How do you describe the tiny shiver that runs down your spine as your teeth sink into flesh? The taunt skin bursting as each tooth enters the inner sanctum where the juices are waiting, the juices sweet and sticky, and overflowing. How do you describe the sensation of your tongue flooded with a deliciousness only rivaled by a lover’s kiss? Chewing slowly, savoring, then swallowing the pulpy mix of skin and flesh, continuing the process until you hold only the brittle pitted remains in your hand.

“It is a peach, darling. You have one in your hand,” words wouldn’t—couldn’t do it justice.

He held the fuzzy fruit to his lips, “Tickles,” he chuckled then took a bite. Slowly chewed and swallowed. Then his face grew contemplative, his finger settling on the scar, tapping, an endearing habit.

“Mmmmm, lovely. Now describe it,” his voice growing husky as he lay down beside me.

I cocooned deeper into the blanket and gazed at the fluff of white above. A hand reaching from a mighty arm morphing into a rocket ship, a bear, then finally, a face with hollows where eyes should be.

How do I explain the soft hues—pinks and beiges deepening into blushes of red—to eyes that have never seen? How can I tell him about clouds when he cannot hold the sky?