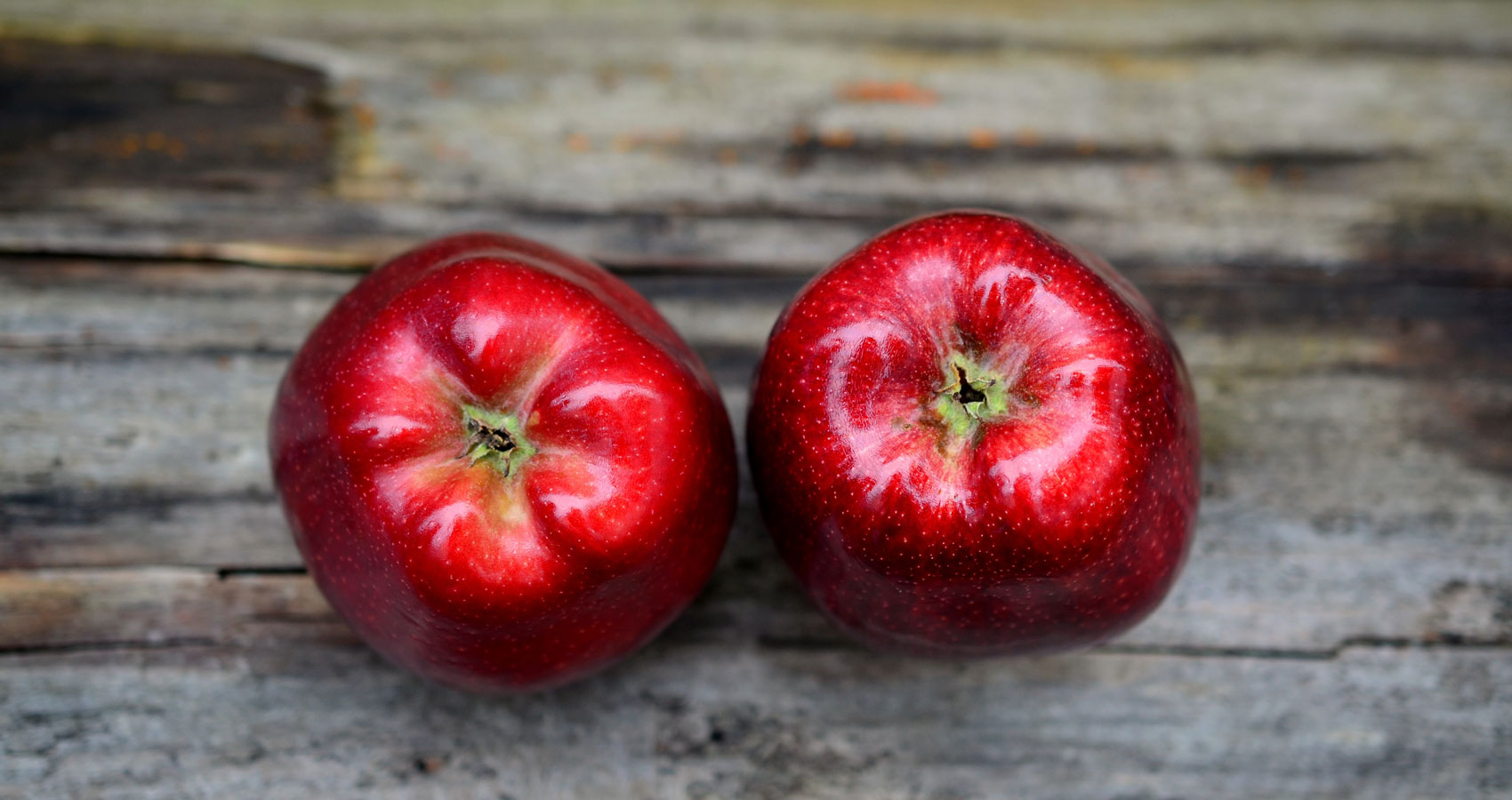 A Matter Of Apples

A Matter Of Apples

We were born from the same womb
She had been there before me and here
Since my beginning, four years older
Than a new-born me, sharing the same genes.

Albeit adults always called us different
Wild frizzy hair indulging my exuberance
Straight ebony adorning her face of beauty
All agreed we bizarrely had the same laughter.

I lived my childhood light-heartedly,
Though we often quarrelled my memories are
Focused on our moments of perky playfulness
Building houses made of pillows pouring

Imaginary tea acting ladies until she became
A doctor, dressing up for the part tricking me
Into believing in made-up stories clashing
With the rationality of my sight, prescribing

Potions I would swallow of olive oil and vinegar
Pepper and salt, I was cured. She coloured my face
With Smarties to camouflage her theft of chocolates
Had me blamed more than once from parents

Sending me to the mirror. I wanted to become
A lawyer for the defenceless but my father nodded
In disapproval, according to him I would only accept
Lost causes. Then she left. It was sudden

It felt lonely yet she was leaving to live a life
Made of philosophical studies not neglecting to hide
Notes of love for me all around my room
In books and boxes, drawers and wardrobes

A continuous surprise sending letters from Geneva
Classified in folders missed her more than I would’ve
Ever guessed. I’ll never forget, when on a visit home
She asked me what an apple was, to the extent

Of getting me dubious on whether I truly knew,
Got me thinking ever since.

She’s my sister and I love her.