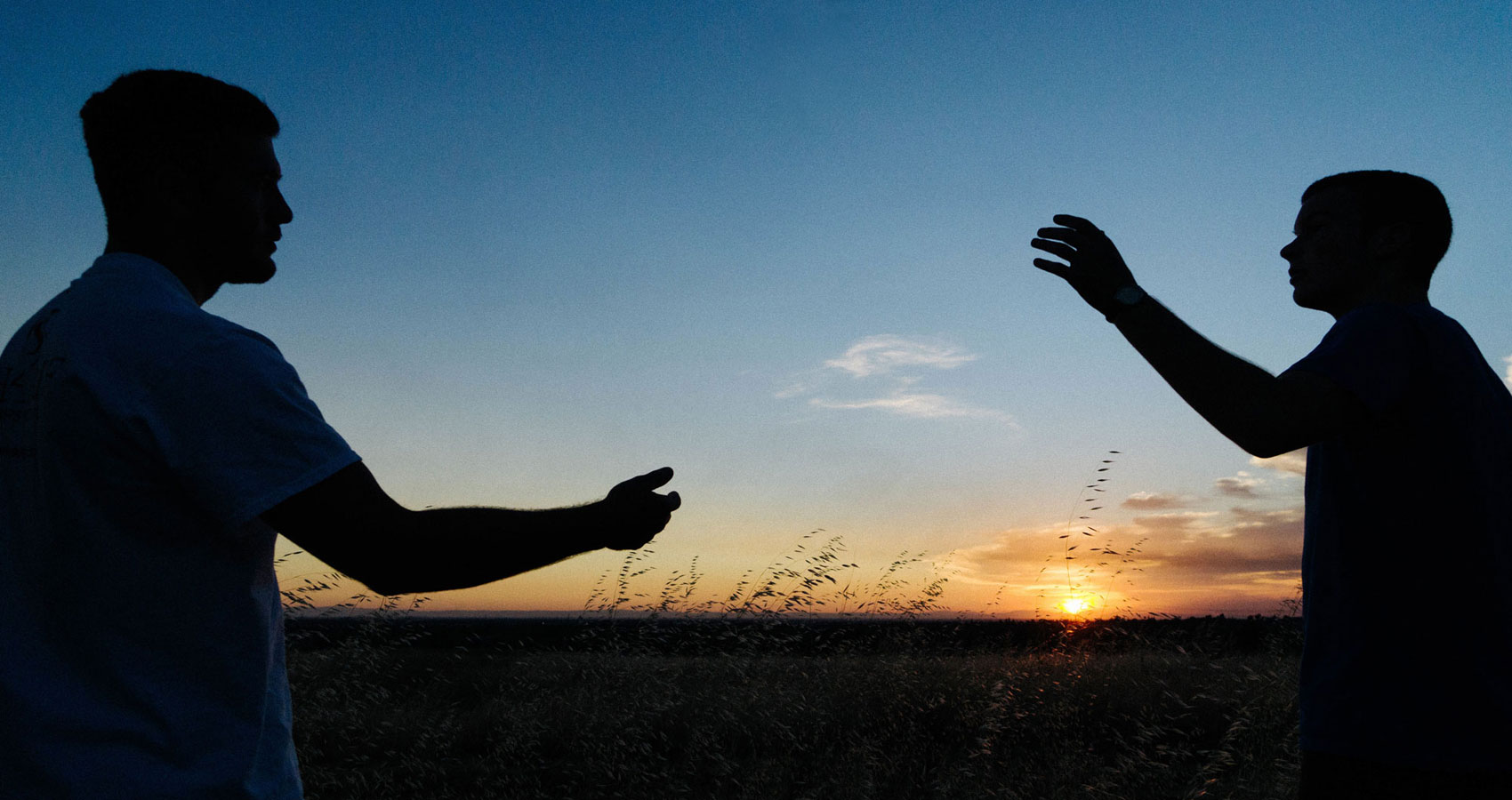 A Matter Of Habit

A Matter of Habit

written by: Sergio A. Ortiz

“…you must say words, as long as there are any, until they find me, until they say me, strange pain, strange sin, you must go on, perhaps it’s done already, perhaps they have said me already, perhaps they have carried me to the threshold of my story, before the door that opens on my story, that would surprise me, if it opens, it will be I, it will be the silence, where I am, I don’t know, I’ll never know, in the silence you don’t know, you must go on, I can’t go on, I’ll go on”

You learned to make those stone-cold
don’t-fuck-with-me faces in fifth grade
while I excelled at English, math, and history.
I knew words, numbers, and dates
would never betray me.

In high school, we drifted away
as you sought the approval of boys. You sacrificed
half your humanity to fit in. I circled the edge
of the pool and dove in. For me, “outside” became a habit.

You stopped riding wooden horses
to the school cafeteria. I spoke “love” in codes to boys
like wetting my lips while staring at their legs
flying above the pommel horse.

Years later, I learned to laugh at the pile of rejected poems,
the overdrawn checking account, the rushed anniversary gifts.
In fact, I managed to get over my The Crying Game moment.
I’d like to imagine you did the same, that after all the men
you’re happy dating girls, playing tackle football,
and pissing in the urinals.

Latest posts by Sergio A. Ortiz (see all)