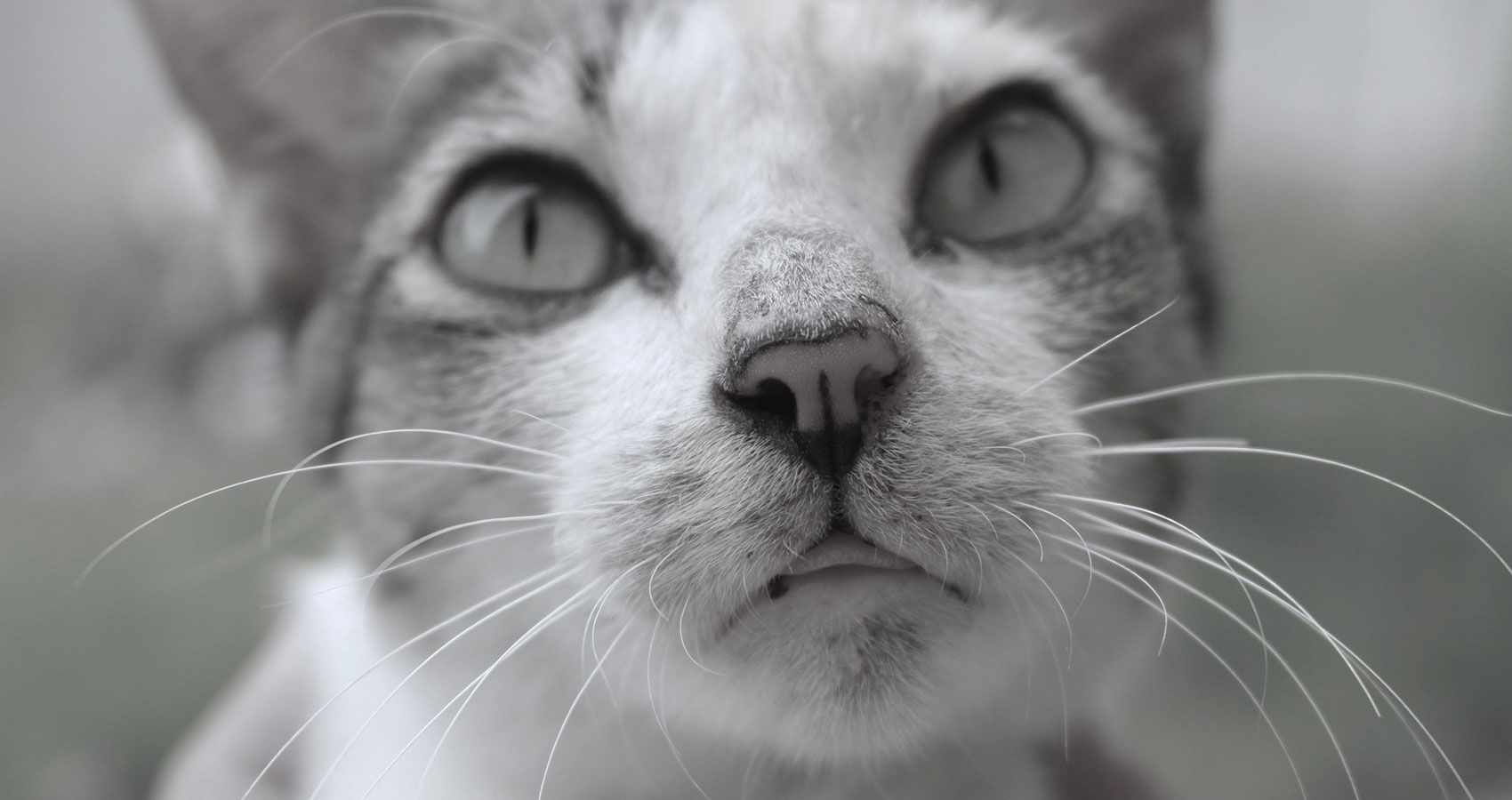 She heard sound of the elevator coming up.
It was seven almost.
She had been waiting at her living space.
Every time she heard the sound of elevator door opening she thought Raghav had come.
That happened for the last ten minutes or so.
The door bell sounded at last.
The much awaited door bell.
She sprung like a child.
She rushed to the door.
There Raghav stood.
Smiling as he was.
She smiled back.
The evening went quite good.
Raghav had brought a bottle of wine and a bouquet.
She had arranged the table at nine.
At the table the talks went from hobbies to work related issues.
‘To tell you Atreyi,’ Raghav started, putting a piece of mushroom into his mouth,
‘your arrival had sent real good signs…professionally…’
‘Really? How come?’
Atreyi asked, eager to know how her presence worked wonders.
‘We were in need of a good copy writer with certain creative potential particularly for a project, who knows animation too…and you know finding all these rolled into one is very tough task, borderline impossible…but this guy … he just dropped from heaven like an angel for us…really…this Monday only he joined us…and from day one we all are very very impressed by his work ethics and creative mind. Stupendous! This man Siddhanth! He had arrived like sunshine to our company, really, such a beauty of a soul, a fully devoted man to his works.’
Saying this Raghav concentrated on separating the bones from chicken drumstick.
‘Siddhanth? You say?’
Atreyi asked, her voice quavered a bit.
‘Yes…’
Raghav answered without looking up.
‘Siddhanth Malhotra?’
Atreyi asked.
‘Yea!’
This time Raghav looked up.
‘Do you know him?’
He asked curious.
‘Yea…sort of…once we met at a bar…’
‘O…’
Raghav started eating.
‘I remember him …because he had a tooth missing …’
Atreyi lied.
‘Just like I will remember you for your missing tooth…this evening’
Raghav quipped and laughed.
Atreyi smiled.
Though it was a beautiful summer evening and Raghav was seemingly satisfied with the arrangements she had made, suddenly she thought she felt dried. A dried lemon without any juice. A scorched burnt singed tree.
Her tongue somehow again went back to the blank portion of her gum.
It felt the void again.
A strange void with a strange feel.

Moinak is a teacher by profession and a published English fiction writer and poet. Got two critically acclaimed English literary fictions to his credit namely "online@offline" and "in sarch of la radice". Many short stories and poems and essays by him found their ways in dailies, magazines, journals and webzines. Lives at Kolkata. Loves to do travel photography.