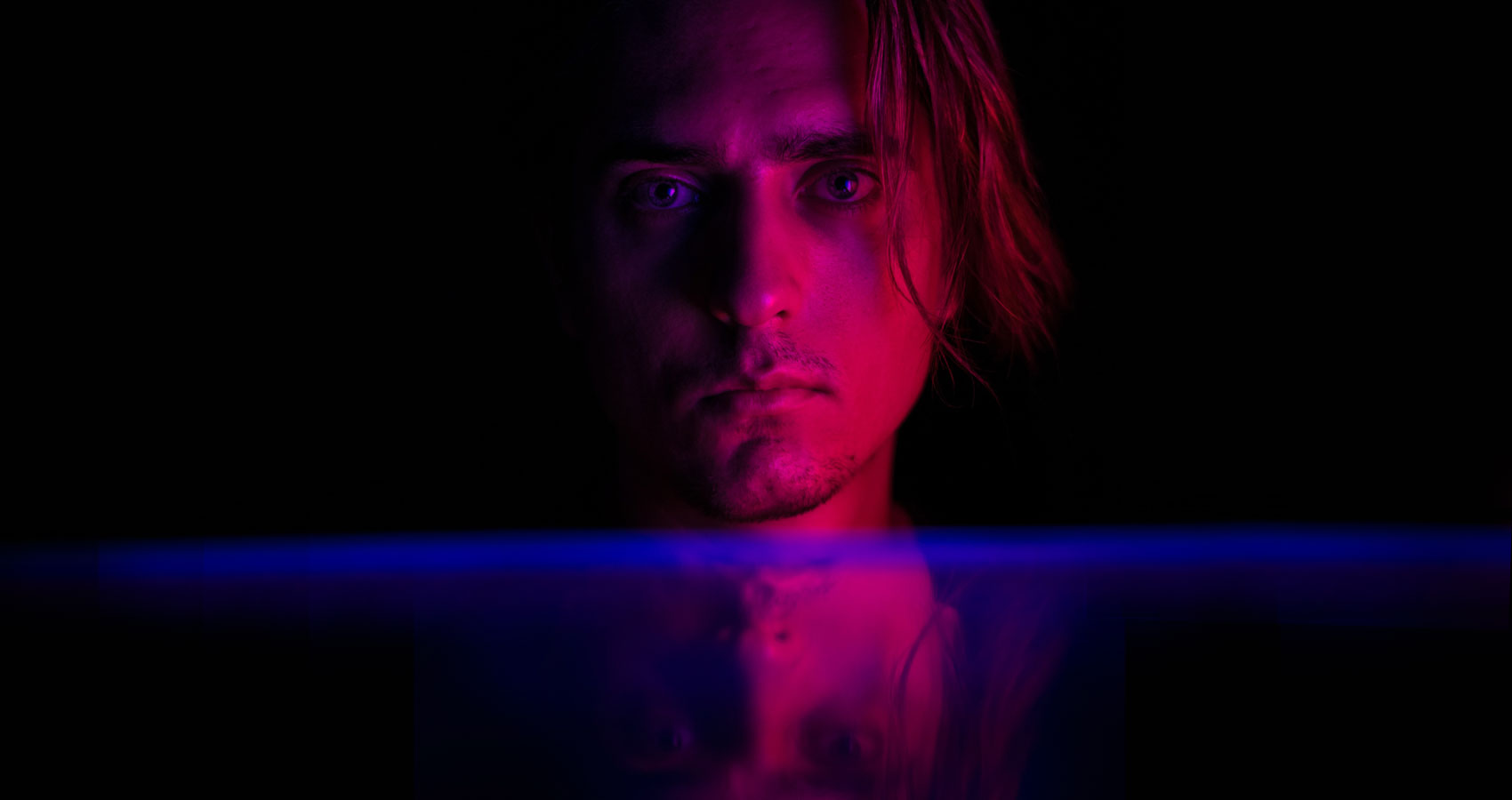 A Moment of Definition

A Moment of Definition

Some things we are born with. They are inherently as much a part of us as our next breath. Some things we acquire along the way. “Habits” good and bad, experiences that shape us, mold us and hopefully grind down the rough edges and painstakingly smooth us into what destiny intends for us to be.

The sum of our lives are the mountains we have climbed, the valleys we have walked through… and oftentimes the jagged cliffs from which we have fallen.

What makes us who we are is the significance of the lesson and how well we absorb the new knowledge. It is very often that lonely walk back from the absolute bottom of that mountain, grabbing hold, looking toward the top with that feeling… that particular feeling for which there are no words; a mixture of dread and of awe, one deep breath, and a primal, fearful, exciting swing—up and into that first foothold…again.

When you finally prevail in your goal. It is a moment that imprints itself upon your soul and that some portion of your essence never forgets. In the far reaches of the future, when you need strength your “being” will drift in time and settle on that snow-covered crag you once conquered. It will give you confidence. That is a defining moment. Most of us have one, even if we don’t quite consciously recognize it for what it is. Sometimes it’s just there, a sleeping giant, waiting to be awakened amid chaos.

Which brings us to the story I want to tell you.

A young man, cocky and sure of himself… His road was well paved before he set out with all the advantages and all the knowledge that loving, stable parents could possibly provide. He was filled with depth and understanding, young, good looking, personable, innately intelligent and unfortunately…impressionable.

He threw his heart into his new life as only the young can do. No holds barred, he dressed like “them” (them—being the people he found himself associated with in his new life at college), talked like them, thought like them, and acted like them… until the moment when he “really” saw them, and much more importantly, saw himself in them.

Do you remember when you were young…that moment when you realized you were in the wrong place? You were doing the wrong thing or traveling in the wrong direction. Rather it was brushes with the law or a job or profession you hated, no matter what the circumstance. We were all there once or twice. (Some of us, more often than others…) It is not being in that moment of time that defines us. It is what action we take because of the predicament in which we found ourselves. He did the right thing… but the immediate outcome was painful.

I advised him by example.

My spirit is free… a gift that allows me to truly experience and live every moment given to me, to absorb and understand all that I am and all that I experience… like a sponge. Sometimes, I become heavy and saturated and other times I just dry completely out. This doesn’t make life easier, far from it. However, I am unafraid to fly from that mountain top…just to see where I land.

Sometimes, I soar, gloriously into the sunset of my moment, absorbing the experience as it becomes a part of me, the essence ebbing in a soft glow around me as I gently settle back into the craggy but familiar mountain top. A moment etched into my spirit for eternity. Every now and then I lay back and bask in that afterglow, riveted in the perception of the experience, senses fully alert— I see more and feel more and sense more… and I am unafraid to do so. To explore that moment. Words like wonder and awe, amazement and fulfillment might not even describe that moment, but you get the drift.

Other times I make that long, cold, abysmal plunge to the valley floor, hit hard and lay there … also absorbing that moment, swearing and checking all the important parts to make certain they still work. Sometimes, I lay there longer than others making certain to absorb the solitude and the pain and what wisdom may be hidden in the experience.

Then I begin the lonely walk back from the absolute bottom of that very same mountain I just leapt from, grabbing hold, looking toward the top with that feeling…that particular feeling for which there are no words; a mixture of dread and of awe, one deep breath, and a primal, fearful, exciting swing—up and into that first foothold…again.

I have been afraid and fearful. I understand what that is like, but it wasn’t much fun and its attraction was short-lived for me. I live in a day and time, however, when people at large are so afraid. Most of their fear is a prison of their own making.

“What will they think?”

People are terrified to be different. In turn, they become so closed minded, they cannot experience life; they only follow and cannot stand on their own. There is no leadership, “socially” acceptable has replaced human experience. Fear has replaced independent critical thinking… Following the crowd makes life easier, safer because they don’t have to make decisions on their own.

No soaring moments for them, and no plunge to the bottom either. People are afraid. They run just as fast as they can toward the things they fear the most, obscurity and death… without ever having lived. They can’t tolerate being different because they might be criticized or ridiculed, whereas if they are part of the crowd, they have no differences from anyone else…

We’re only human I heard someone use as an excuse.

It is tough for me to have sympathy for them… My grandmother traveled in a Conestoga wagon pulled by oxen. She taught school in a one-room schoolhouse at the age of sixteen. I learned the stories at her feet during my childhood. She was born in 1901, lost her 8-year-old sister to tetanus, lost her first child at birth because she had to deliver him alone and the umbilical cord strangled him. She was seventeen years old when that happened. She went on to rear 6 children, one of which was my father, in a day without antibiotics and steroids. In a day when they feared the Indian, Smallpox, polio…and hunger…consider that existence for a moment…

Where in the world would we be today if that generation had been afraid to decide? Afraid to soar and plunge? In turn, in thoughtful ponderance… where will our children’s children be in another tomorrow? Frightening, isn’t it?

Ralph Waldo Emerson lived from 1803 to 1882; he said “Whatever course you decide upon, there is always someone to tell you that you are wrong. There are always difficulties arising which tempt you to believe that your critics are right. To map out a course of action and follow it to an end requires courage.”

So, I guess… maybe, things haven’t changed so much after all!

Elaine Marie Carnegie-Padgett is a Texas girl, born and bred! A paralegal and private investigator turned journalist and author. Her published work is available on Amazon and her website. Elaine makes her home in the Texas Piney Woods amid her children and grandchildren.