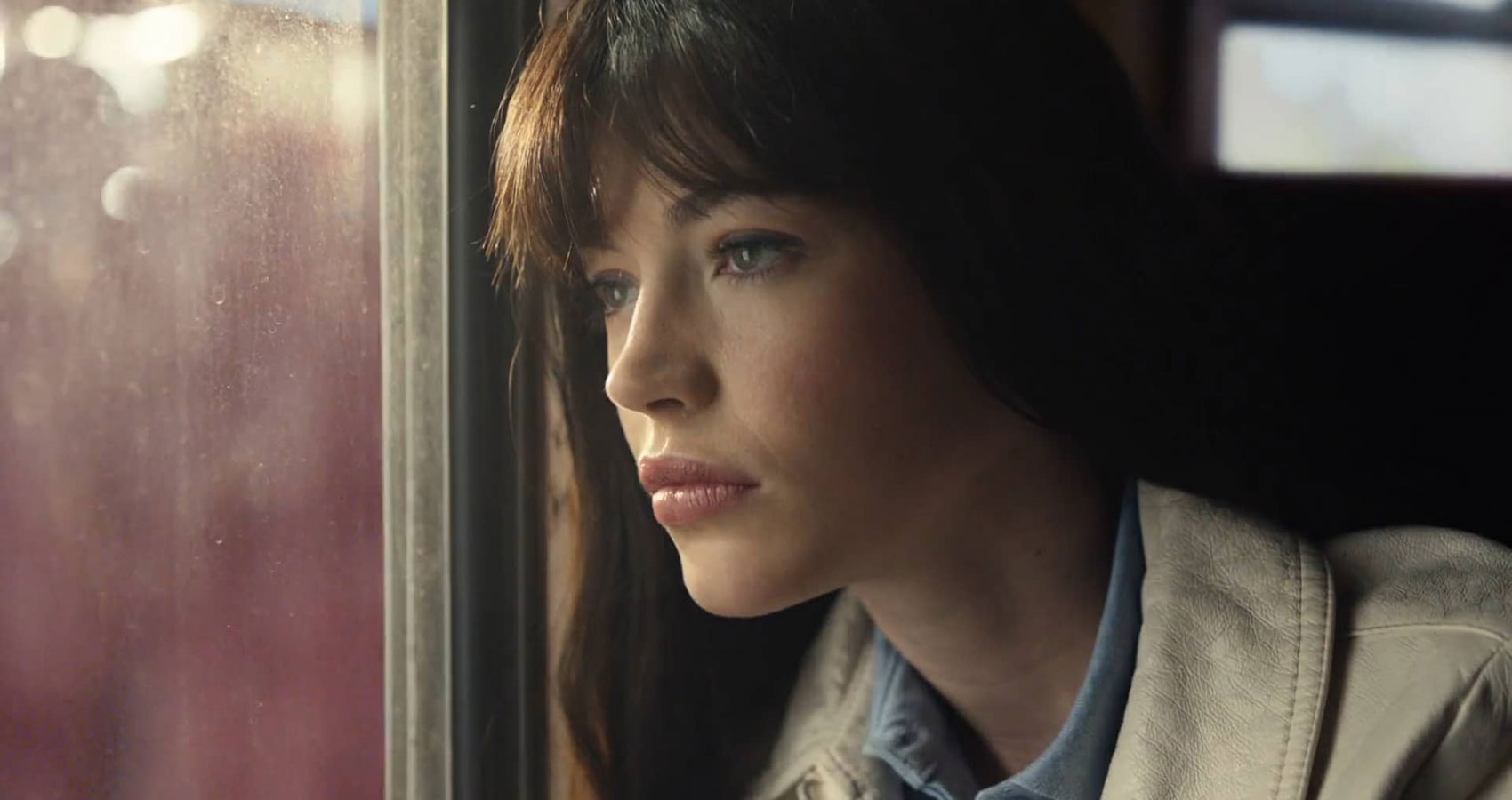 My grandmother was named after a man.
Let it be written in freckles on her face,
And fall from her tongue like molasses when a handsome boy asked for it.
Left it behind, buried in stunted apples on a cart
In an imaginary country she never lived
She told me that sometimes the names for stars got tangled in her brain
And she woke with constellations knotted up so close to her scalp that they burned and prickled when she sweat
Or drank tea.
They were the names of men who took pretty girls from their Mommas, she said as she spit
Brown, sour, thick with the names for flowers.
She tended every one of them like sick birds, cooing and petting their soft dew kissed petals so no one would know she was crying.
Her texts were all mercifully memorised so there was no room for the men who tried to erase her girl hood.
When she came to America, she changed her name
Baptised herself feminine with a handsome husband, and a baby in her belly
She exorcised them, filling herself up with half-finished poems and lilting songs
Ornaments of broken glass and marble statues of women defeating men-
The meanings of cards and how to care for feral cats.
One Halloween she got drunk (on the full moon or candy sweet sherry we still don’t know) and said
Men would wrap you in wet velvet;
To make you feel safe and protected,
But they are just trying to cover you up
Like a bad floral wallpaper.
So sleep with whoever you want,
Make your body a sacred graveyard
Because you are made from the ghosts of stars and the men you devour.
If you have to be named for a man
At least let it be one you conquer.

I'm an American poet living in Wales and no taller than an oyster shell. When not complaining about the weather, I can be found willing plants to grow, falling asleep in the greenhouse, or drinking entirely too much coffee. If you see me I will probably try to talk about ghosts or how my cat snores like an old lady.