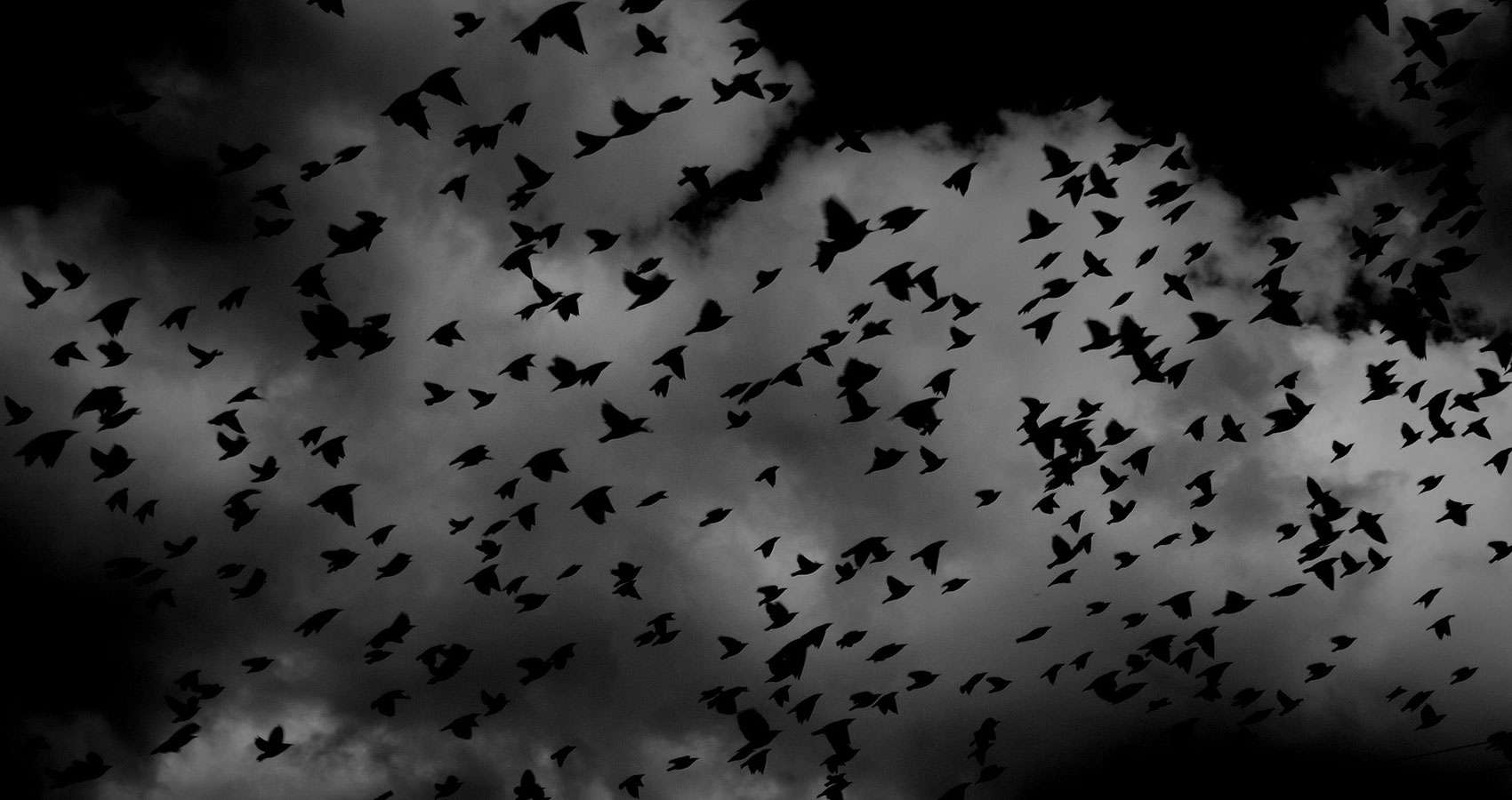 The obsidian sky ripped open,
Pouring out a rain of crows;
Bleeding darkness upon my soul.
Summoning me to roam Gehenna.
The beating of a dozen celestial wings
Deafening me with madness
As death fell upon me,
Draping me in a dismal cloak.
A voice rolled as thunder
Delivering a mirage of peace and fear,
As I sank in a thousand shades of black.

From South-Western, Michigan, Jerry Langdon lives in Germany since the early 90's. He is an Artist and Poet. His works bathe in a darker side of emotion and fantasy. He has released previous books of Poetry titled "Temperate Darkness", "Behind The Twilight Veil", "The Rollercoaster Heart" and Death and Other Cold Things." He has recently began to publish a monthy E-Zine in pdf form called Raven Cage Zine, which is purposely in that form to allow it as free distribution. His poetic inspirations are derived from poets such as Edgar Allen Poe, Robert Frost and Henry Wadsworth Longfellow. As well as from various Rock Bands. His apparently twisted mind, twists and intertwines fantasy with reality. 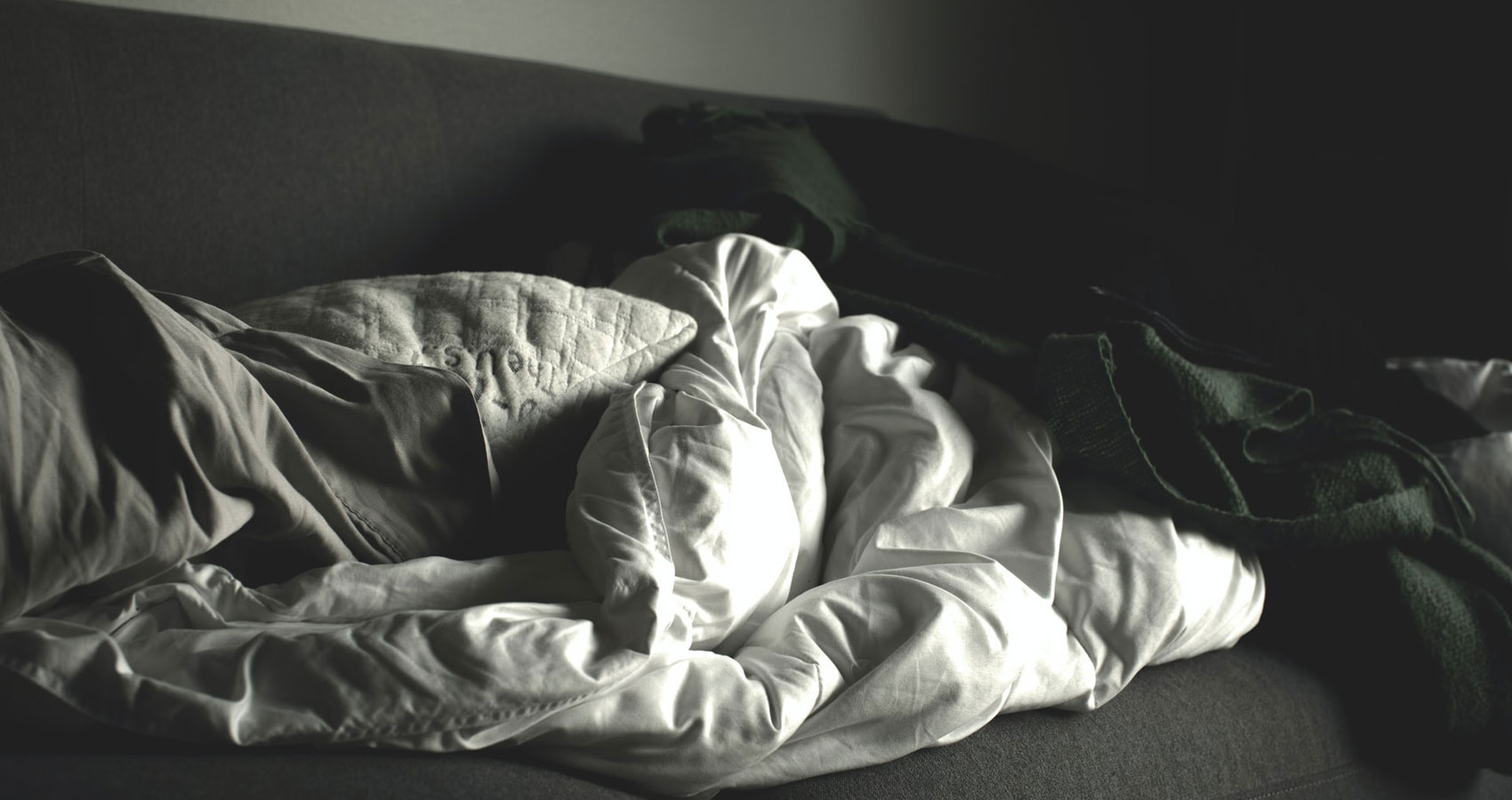 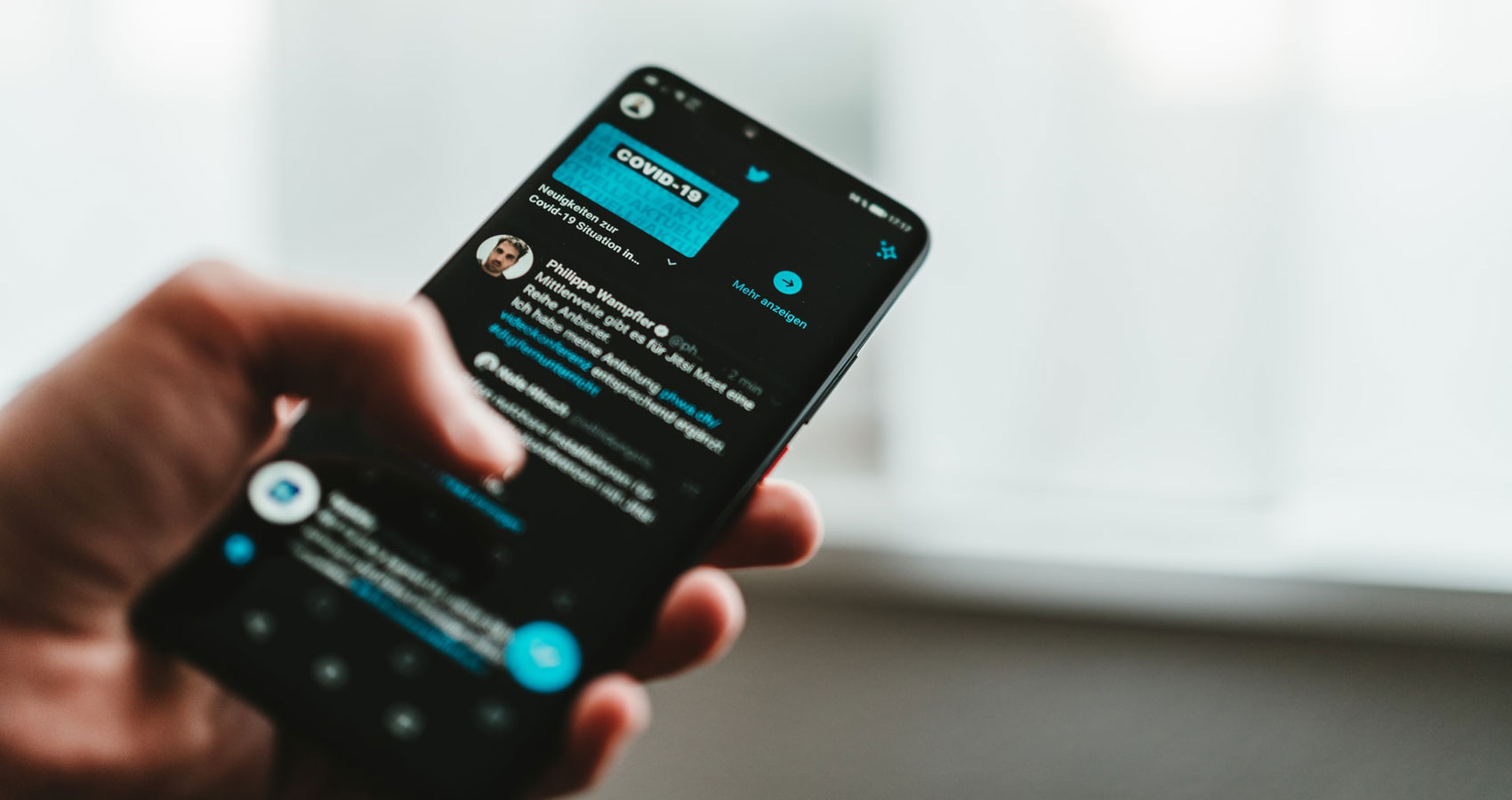 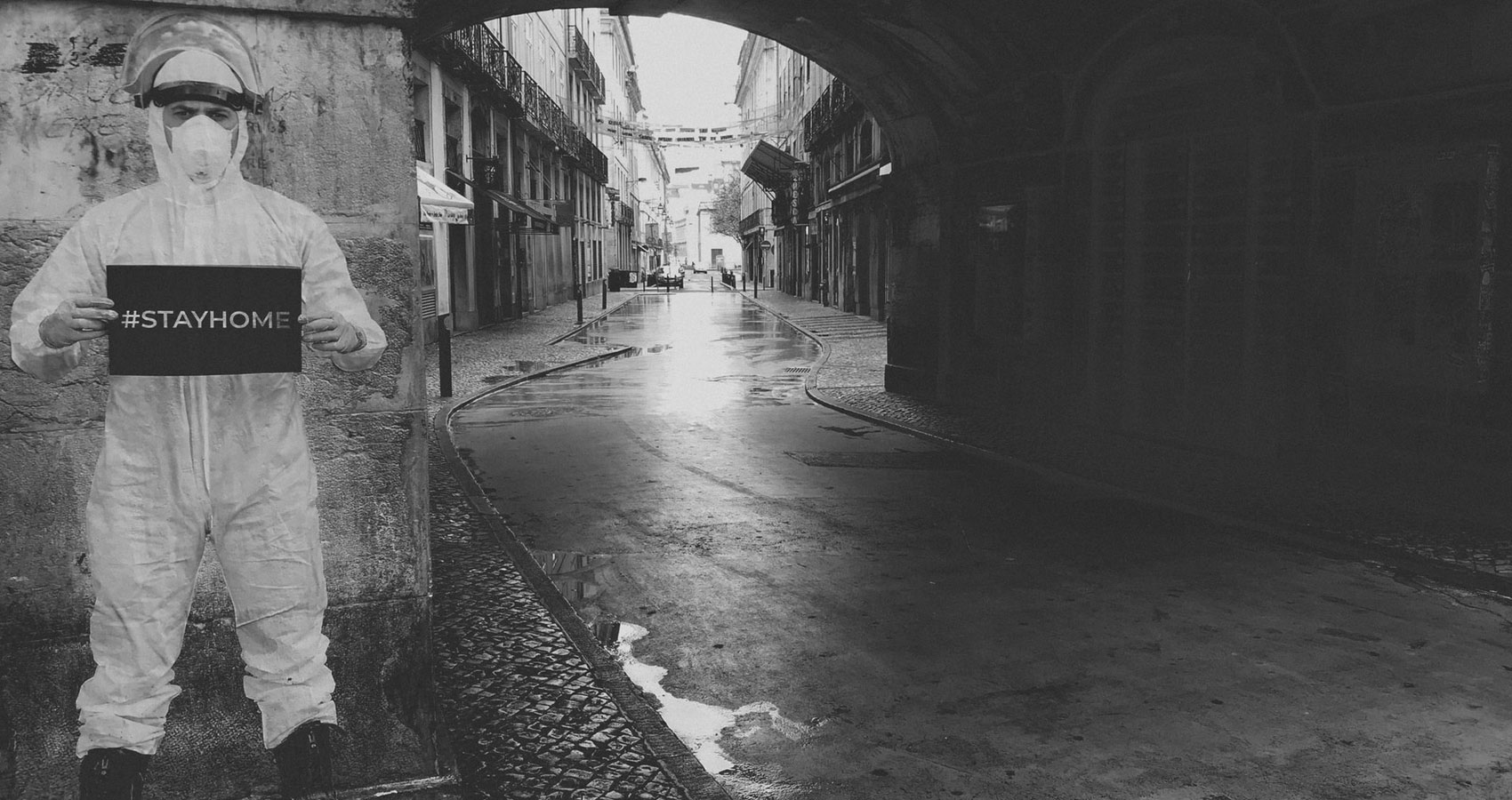 Mother, You’re Not Near…

Wicked Some written by: RayFed @MrRayFed   Of choice and chance, where thought has danced, across the darkening sky, streaked...