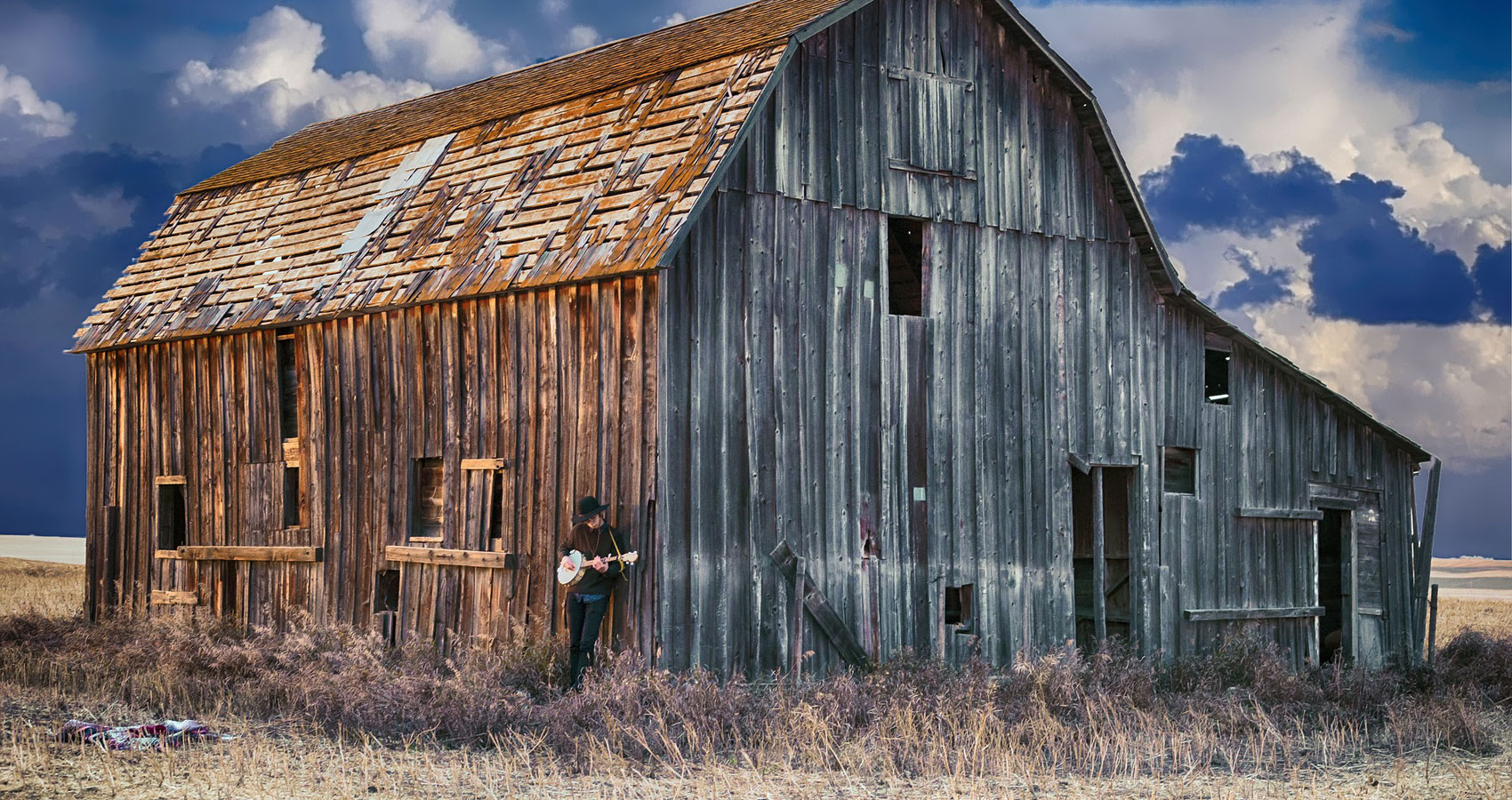 In between the breezes of our famous Confederate black oaks, and the fumes coming off the onion field across from Bobby Ray's Hyundai-Chrysler (and you can check out his full page ad on the inside back cover… he’s practically giving away those Elantras), you might want to catch a whiff of the moveable feast that is our Downtown Banjo Cactus Juice Festival, held right here on the Ry Cooder Parkway. Held every July 4th ’til the 8th, we pride ourselves on the best legal sipping whiskey between Medicine Park and Broken Bow. Samples are sold in pint jars by local vendors, at the local Rite Aid on Sedalia Street, and at The We Slaughter BBQ off the I-44 exit. If you're a local, you probably won't even notice the smell, and good for you. Truth be told, it stinks like river water in high summer, and just a sip of your daddy's homemade will do it better.
Well now, Downtown Banjo is as flat as a good bikini wax, and easier to navigate. It's a straight mile strip of shiny tourist crap, a full circus of bewildered dot-com millennials, and a pure hoopla of the Nordstrom skinny jeans set, but they bring their New York dollars with them, so come on in and pull up a rock. Why anyone with any sense or money would ever come here to shop, I can't say. Fly-over kitsch and cheap border tequila, I reckon.
The spray tan residue you might find on your McDonald's breakfast trays likely won't kill you, but I can't state that as fact... you might want to try Dotty Easter's over on West Chestnut. Dotty and Maury serve up the best fifty cent coffee I've ever drunk, plus they don't frig around with the Discover Cards or any of that Air Miles hooey. Sometimes a breakfast just wants to be a breakfast, and leave the rest to the godless socialists with their French toast and caffè macchiatos. And remember to tip your waitress like a real man, not like the dope-smoking hippy-come-lately that you hopefully ain’t.
We got your pony-tailed baldies and your mop-topped kiddies heading over to the Dollar Barber Shop on Buck Owens Drive. Antonio and his boys (and Deb) will set you up with your cleanest shave since your hound dog’s castration back in 2014. (*Dill Jones, if your daughter is proofreading again this year, tell her not to delete this part like she did last year.) They're a family business and they offer a decent selection of spiced pork rinds and deer jerky behind the shampoo room. Yes sir, and all girls' cuts are still half-price on Tuesdays and Thursdays between 9 and 2.
Every Labor Day weekend, Banjo celebrates the start of a brand new season with our boys’ football camp over at the Dan Jenkins Memorial Park. They got catching, passing, and running skills in an age-appropriate setting. New this year is a media grooming booth for any of our future NFL MVP’s. All boys ages 5-17 are free to join in. Girls are welcome if they can tell Coach Dollyhite the difference between pass interference and holding. This is recommended as a no-liquor event, but we have to say that for legal reasons. That, and the ambulance service won’t come here no more because of Jimmy Crockett and last year’s shenanigans.
If you’re more of a culture snob, why not try out Banjo’s Summer Theater Series at the Burt Lancaster Playhouse? Mr. Burt Lancaster himself visited Banjo once back in ’58 while filming “The Devil’s Disciple” with Kirk Douglas. The story goes that he filled up his Studebaker Silver Hawk with Premium Texaco gasoline and then took a leak behind Bucky’s Chicken Shack after he was refused the bathroom key by Bud King, a well-known Communist but an excellent fry cook. Mr. Kirk Douglas was not in the car at the time, probably because he was too good for the likes of a little town like Banjo, so he can go straight to hell, is my feelings about him. This year’s season promises to be a good one, with “Arsenic and Old Lace” running in June, and “You Can’t Take It With You” (starring Keefer Sutherland-lookalike Brad Chisholm, and his half-sister Lorraine) scheduled to run sometime in August before football season kicks in.
Starting this October, welcome to our first ever Burning Leaves Festival (formerly the Burning Tire Festival, but we had to change the name because of those EPA fines). This year, it’s held on Bent Road, just past Winn’s Christmas Tree Farm and beside the former Kingly Drive-in. Burn permits are available for a small donation to the Fireman’s Fund, and the Banjo Pluckers Bluegrass Band will be on hand for your musical entertainment. These boys are a gas-gas-gas!
You’re going to have to flip to the next page if you want to see what the town’s got lined up for Christmas this year. First off, we’re canceling the Santa Claus Parade again, since our traditional Saint Nick — Mr. Farley H. Williams — still ain’t been pardoned by the Governor. And (continued on page 6)
(Please see page 8 for this year’s Banjo HS football schedule if you don’t already know it by heart. Support your Pluckers!) 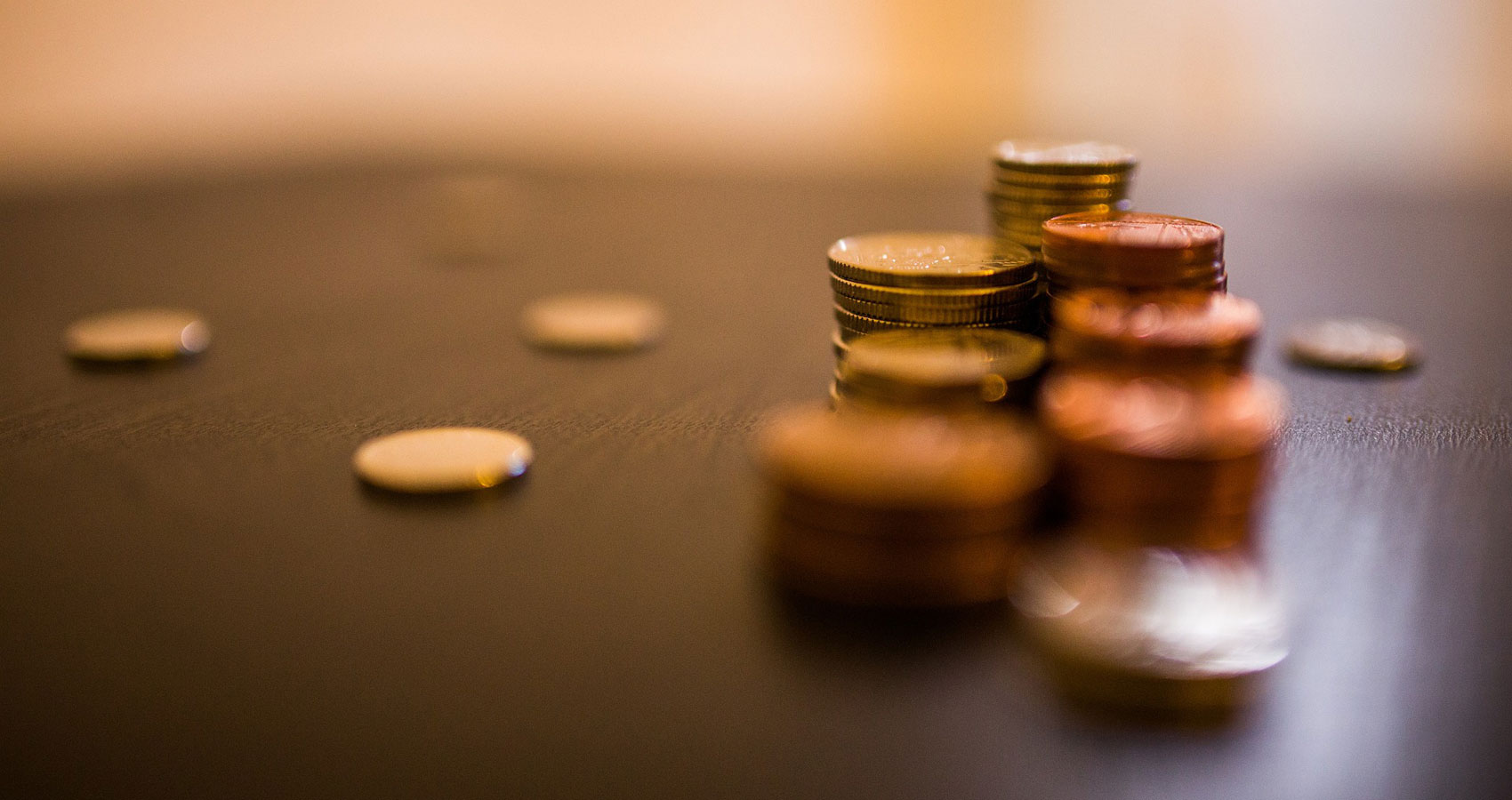 Artisans & Fools written by: Randal A. Burd, Jr. @COLONELRANDAL   The sparks of protest fly as hammer pounds To...