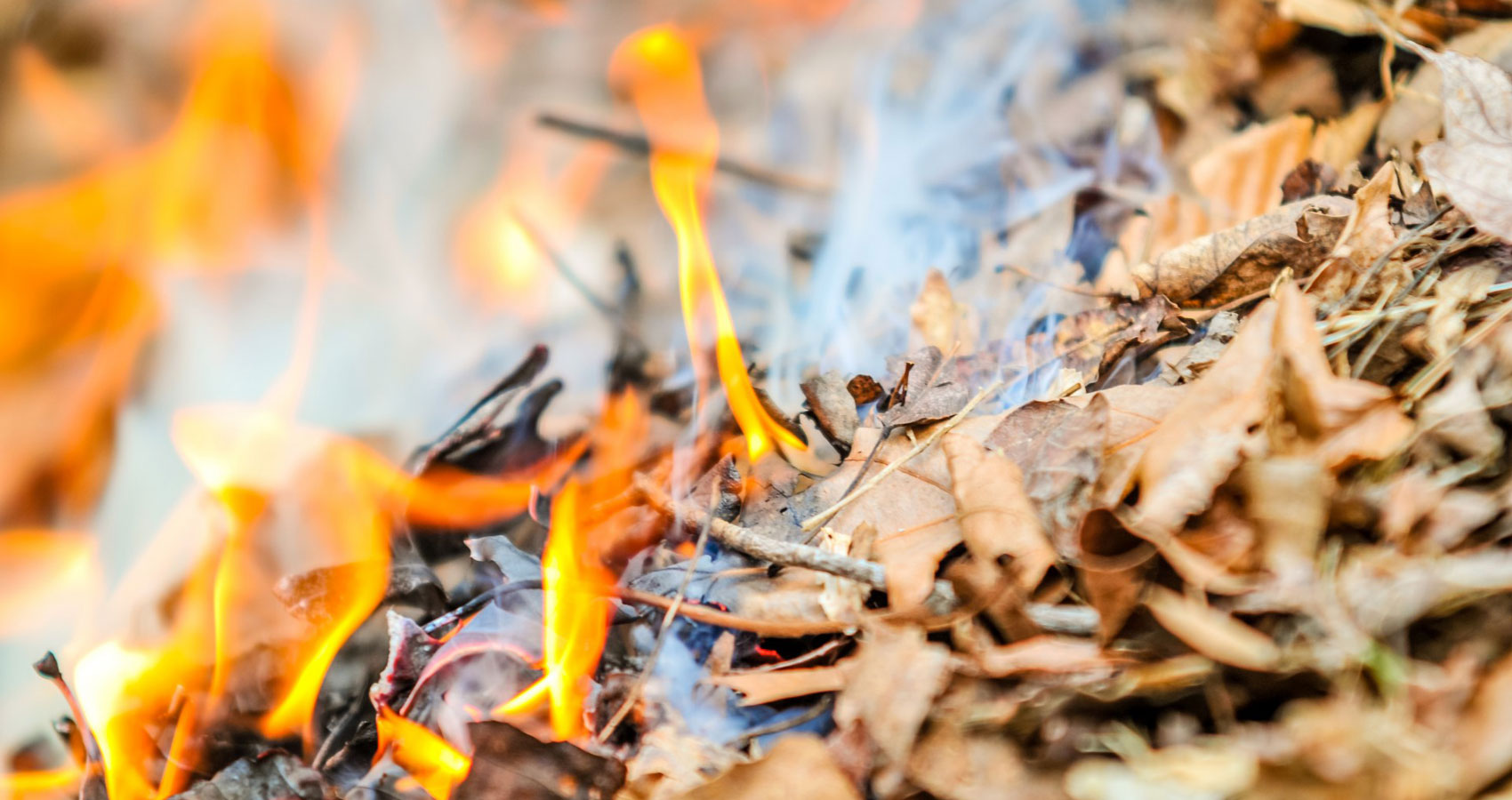 The sun no longer splinters
into million shining stars
through the prism
of the dew drops
gravitating on once
green leaves that have
now been liberated
and have fallen at the root
of the denuded tree.

Amidst the leaves
strewn around
lie our wilted kisses
our frigid sighs
our flaccid silences
and droplets of our
cold sweat that
collect in confluence
on a fecund wet soil
but to no avail.

Let me pick up my rake
and sweep them into a heap
and strike a match
to incinerate them
and turn them into
smoke
that would slowly curl up
and mix with the pollen
wafting in the air
and that way
at least I will save
them from rotting
and from
definite decadence.

Then I shall go home
recounting to myself
the happy stories
that we wrote together
and reliving
those intense moments
when we sang
in tune
with the amorous birds
that chirped on the boughs
across your window.