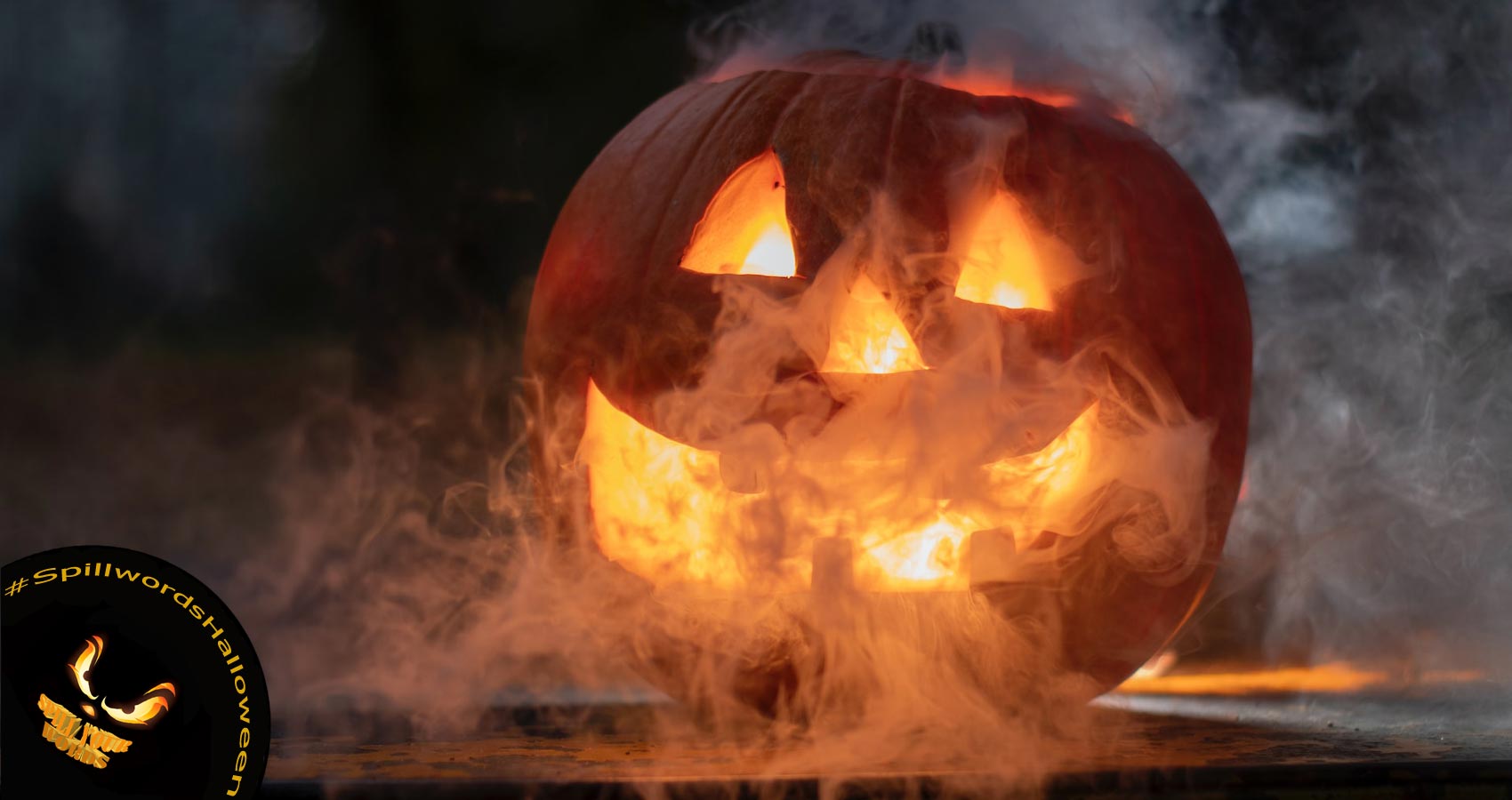 Mumming, guising and souling
Sets the eerie walk
Of the chubby bubbly squad;
Trick or Treat is the chorus of animated pranksters,
Else –
A slothful, terrifying fiendish grin well deserved.

Time for the dead and spirits to stir and shake,
Tread unnervingly out of closet.
Carved pumpkins aglow
As Jack-O’-lanterns… Ho! Ho!
Processions huddle and cuddle along
Savouring nuts, apples, pancakes and candies sweet.

Ms. Reena Mahay is an educationist, qualified social worker, ELT Consultant, poet and a freelance writer currently based in India. Her versatile and sensitive persona is best drawn towards the socio-cultural concerns and ‘ills facing Man’ in the current era, which oft become her muse to chart out her perspective from the voice of her pen.