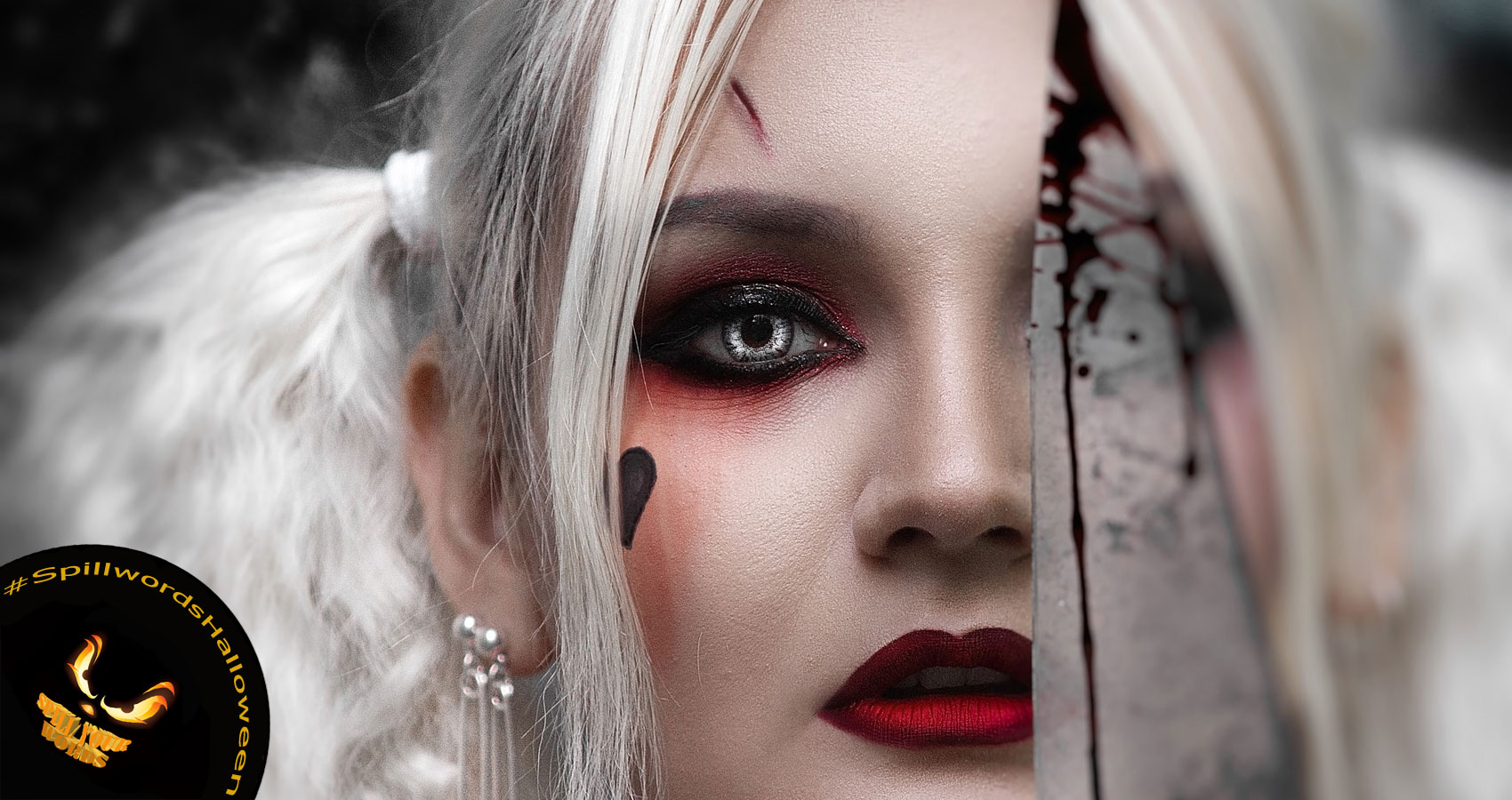 On Halloween night, now many years ago
Eve walked her child under hazy, moonlit glow
Soon crossing paths with a mysterious man
Who with his own child, walked hand in hand

Then without thought the violence erupted
Animalistic growls of two souls corrupted
There was no chance to quell the passioned rage
As each escaped from their dark, domestic cage

She struck him first with blinding fury and speed
He winced in pain, but not yet did he bleed
Strong was his will and without pausing fought back
While she thoroughly relished his ferocious attack

His hands felt powerful as she was drawn near
She feigned to struggle, but did not feel fear
Never did she worry about losing control
Only whispered instructions, then to him she’d extol

His hands always probing for something to grip
As his tongue lashed out like a razor-laced whip
Together they howled in glorious pain
Then exhaustion took over, their strength now in wane

I'm simply a writer looking for the words to define myself, and hoping I'll never find them