I still recall,
faintly, all the
barflies with whom I drank; we never
got along, but we rarely
fought. we had,
after all, better
things to do—like drink our dreams to oblivion.

sometimes, I’d write poems on
moist cocktail napkins, hardly
readable shit, but Jim, the tall Irish bartender, used
to think they were
good; he’d try
to cheer me up,
“why don’t you send them to some magazine?” he’d
ask. I’d nod, then order
another beer, or bourbon
(depending on the thickness of my wallet).

he probably said it to get me to order more rounds,
as if there was a chance
I wouldn’t; unfortunately,
I heeded his advice a few years
down the road.

all it got me were dozens of rejection slips, and the occasional
acceptance note (perhaps, the spirit of
the greats never really fades away, just moves
on to new
bodies, trying to maintain
some equilibrium in an ever
changing world).

now, far away from Jim, his cheap beers, and the dirty joint,
I still send out poems and stories, only to have them rejected;
too old fashioned and dark for today’s tastes (what one editor once said).

I can’t write about anything but boozing and fucking—it’s all I’ve ever known.
now, I drink in fancy bars, getting acquainted
with bartenders that make more money than
I’ll ever see in my life, they even offer me jobs, but
I’ll just drink the bar dry in a week, then
work for free for the rest of my life to repay
one night of solemn debauchery.

grey clouds hover over the town, and over my head;
nowhere else to go, no place
to be; the empty coffin is waiting,

a poker table in Hell has
been set. time to
hustle the devil once more, like the night we
drank him under the table.

George Gad Economou holds a Master’s degree in Philosophy of Science from Aarhus University and currently resides in Athens, Greece, freelancing his way to a new place. His stories have been published, predominantly, in the literary platform Jumbelbook and his novella, Letters to S., has been published in Storylandia Issue 30. 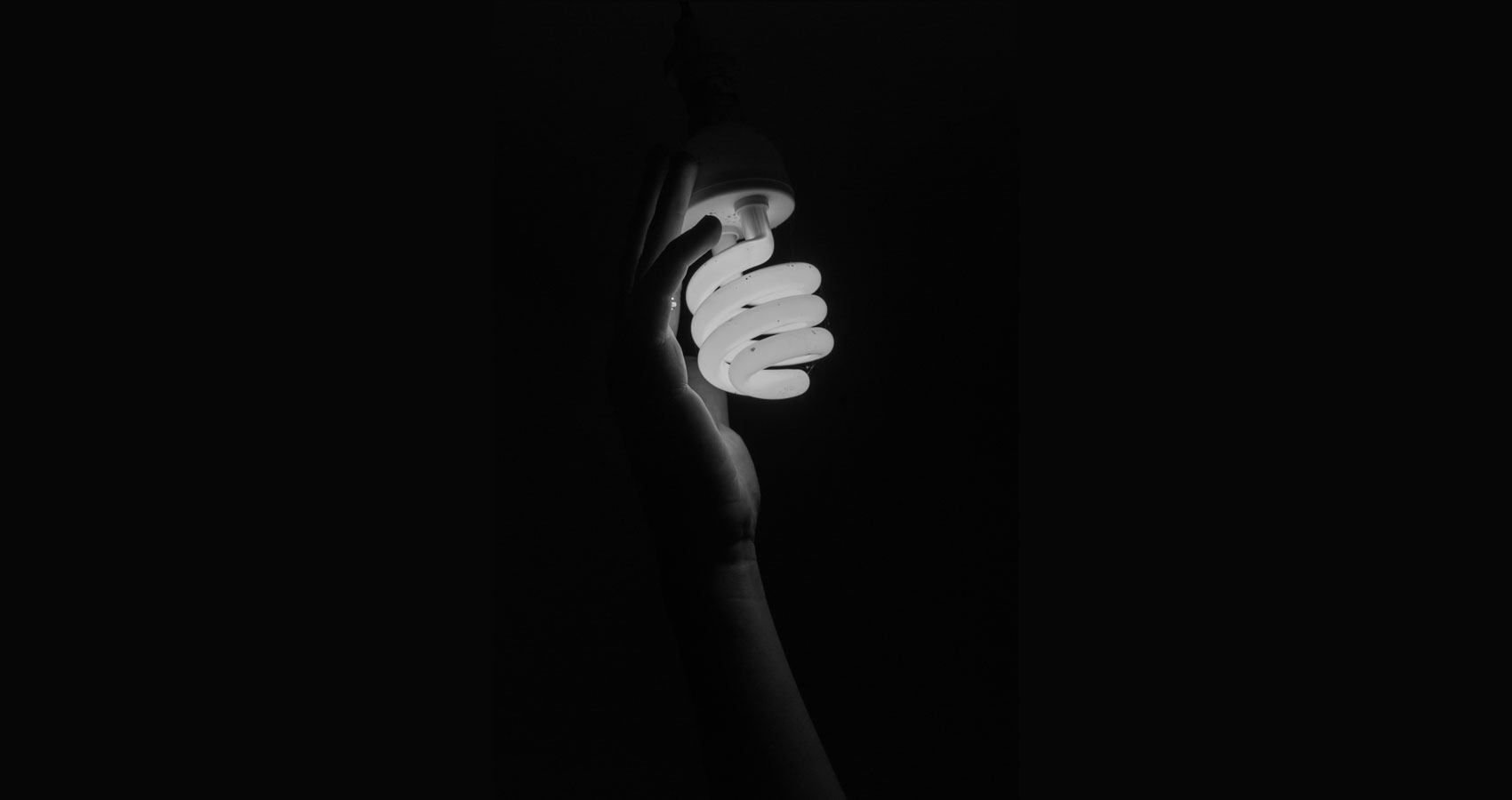 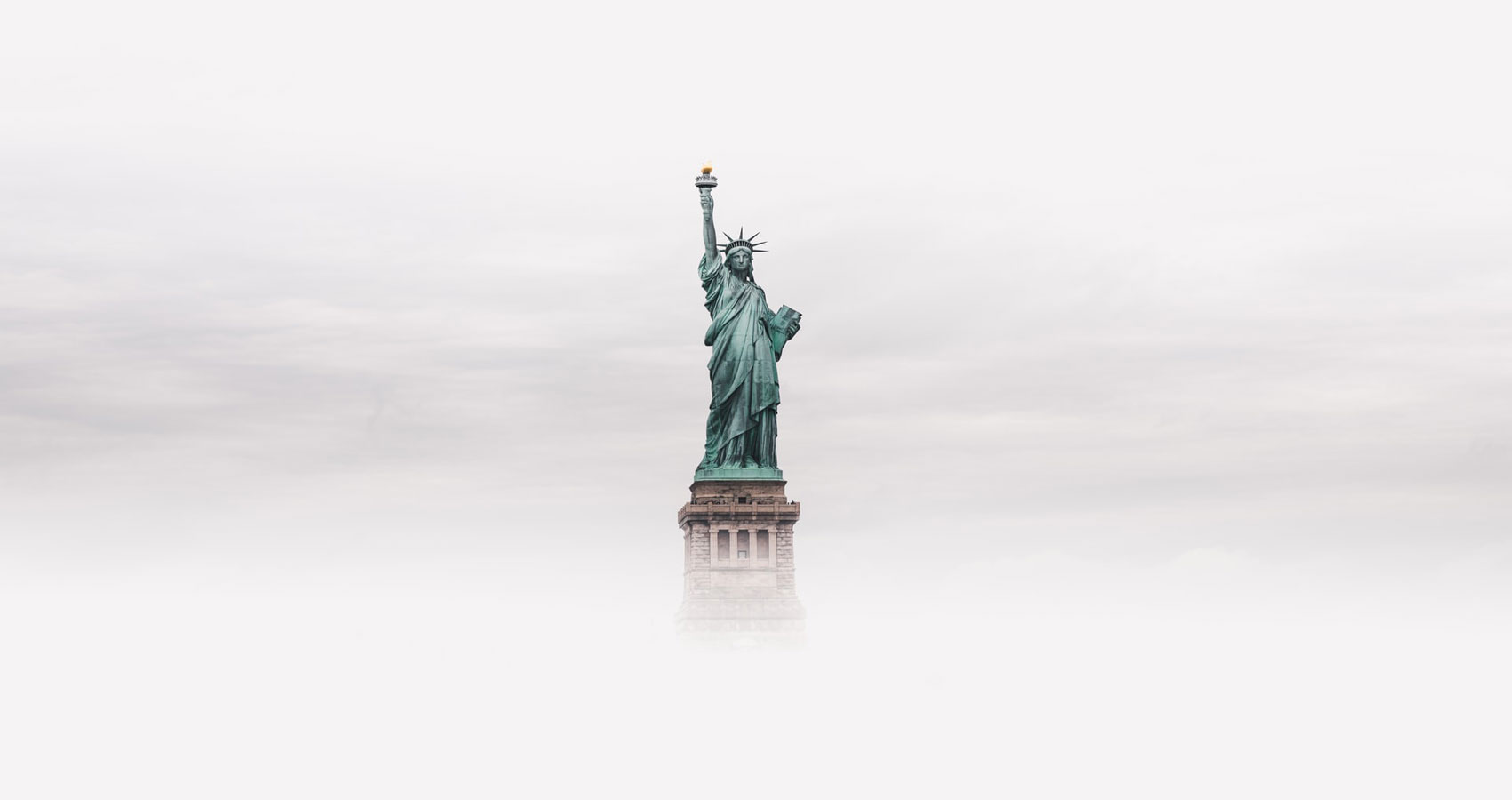 Snakes and Ladders written by: Ruth Owens   We are all playing snakes and ladders Up and down and round...