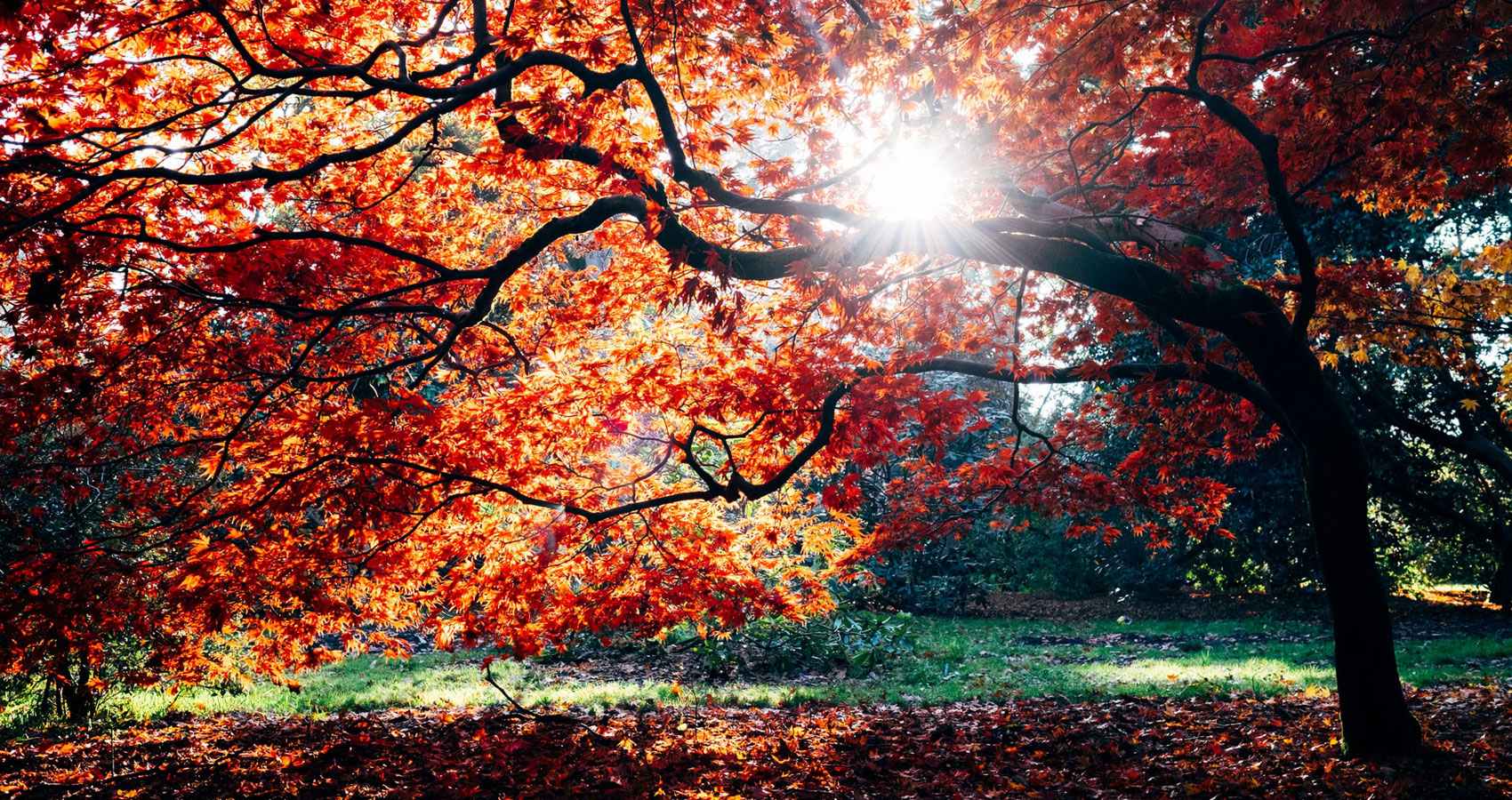 It is the season of fall
It kills the flowers along with buds so small
There is extreme silence
Not a trace of violence
Everyone if tired
But still the scene of children sleeping peacefully if admired
There is a relaxing song
It endows you in sleeps for long
There is a crystal clear sky
The clouds look relieved and avoid the terrible look of wry
It gets dry all around
Not even the birds make a sound
The flowers and the buds are the utmost sad
They wonder why will they be killed, were they so bad?
The buds thought about their acute life
They questioned wasn’t it better to kill them the second they were formed with a knife?
The flowers remembered how they had enjoyed while they had grown
Finally it was time for them to moan
All of them had bid farewell to each other
For the last time the buds met their mother
Soon, time came for them to leave their buddies forever
They would see their loved ones again never

Hello this side Pritika Bhatt, I am 11 years old and a student of class VIth of The Millennium School Noida. I am passionate about writing poems, haiku and performing various Bollywood dance at various occasions. I started writing "My Creative Thoughts" from last year and have penned down my feelings through different poems and haiku.