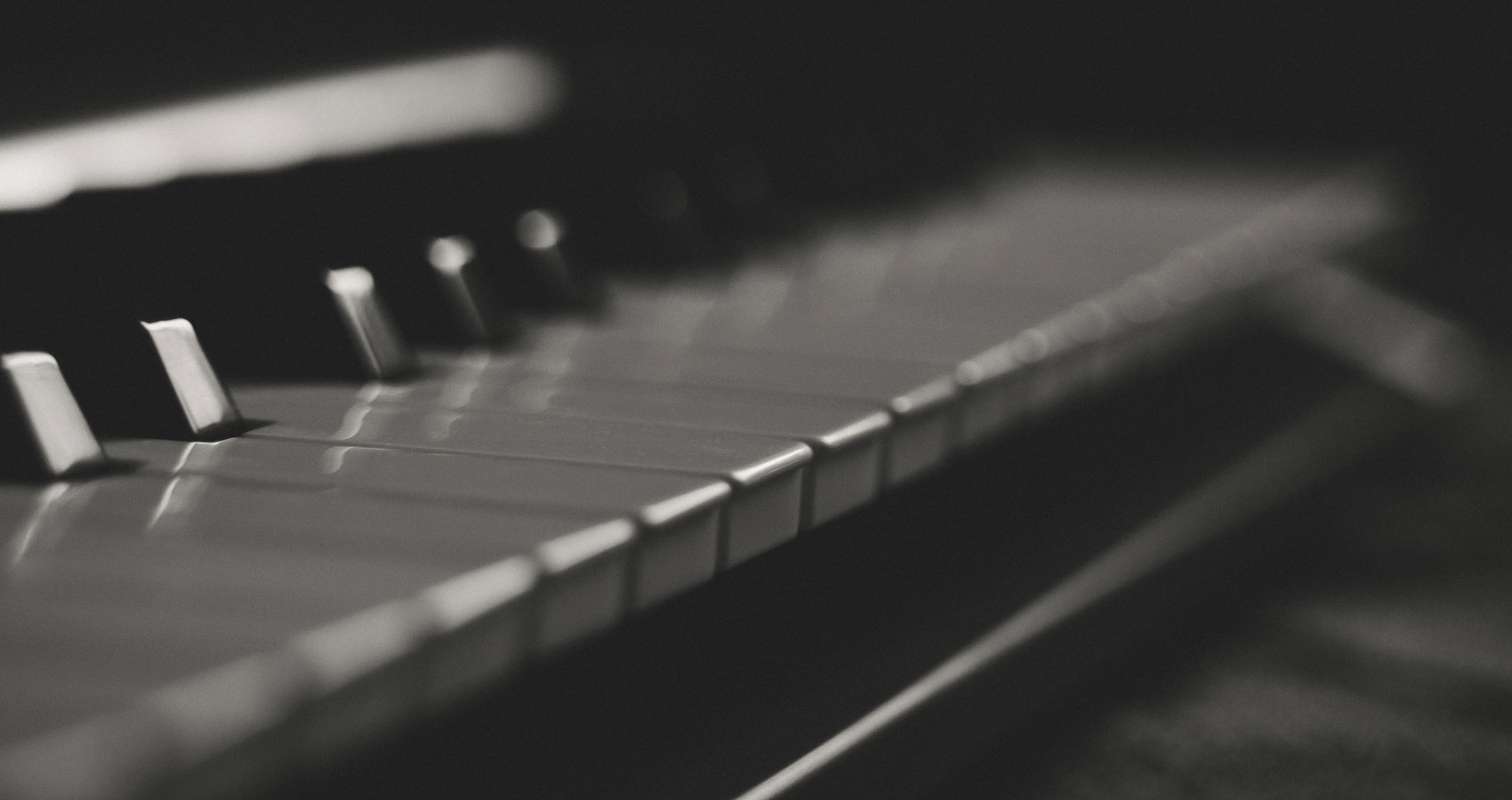 Kate practiced piano as her father sat in his chair
in front of the fire: a most tranquil scene.
He’d spent the better part of the past month sitting in the chair,
drinking gold liquors. She played the same songs over and over,
having only been practicing for three months
she didn’t know many yet, but he never complained.
He enjoys the company, she told herself, he doesn’t want to be
alone.
In those weeks of gold they didn’t speak,
didn’t bring up how the hospital visits made them feel,
where they think her mother is now.
She played the piano and he sat in his chair.
She practiced and he listened.
She offered him company and he offered an ear.
Her mother would never see her on stage, accepting applause,
but he would,
every time.