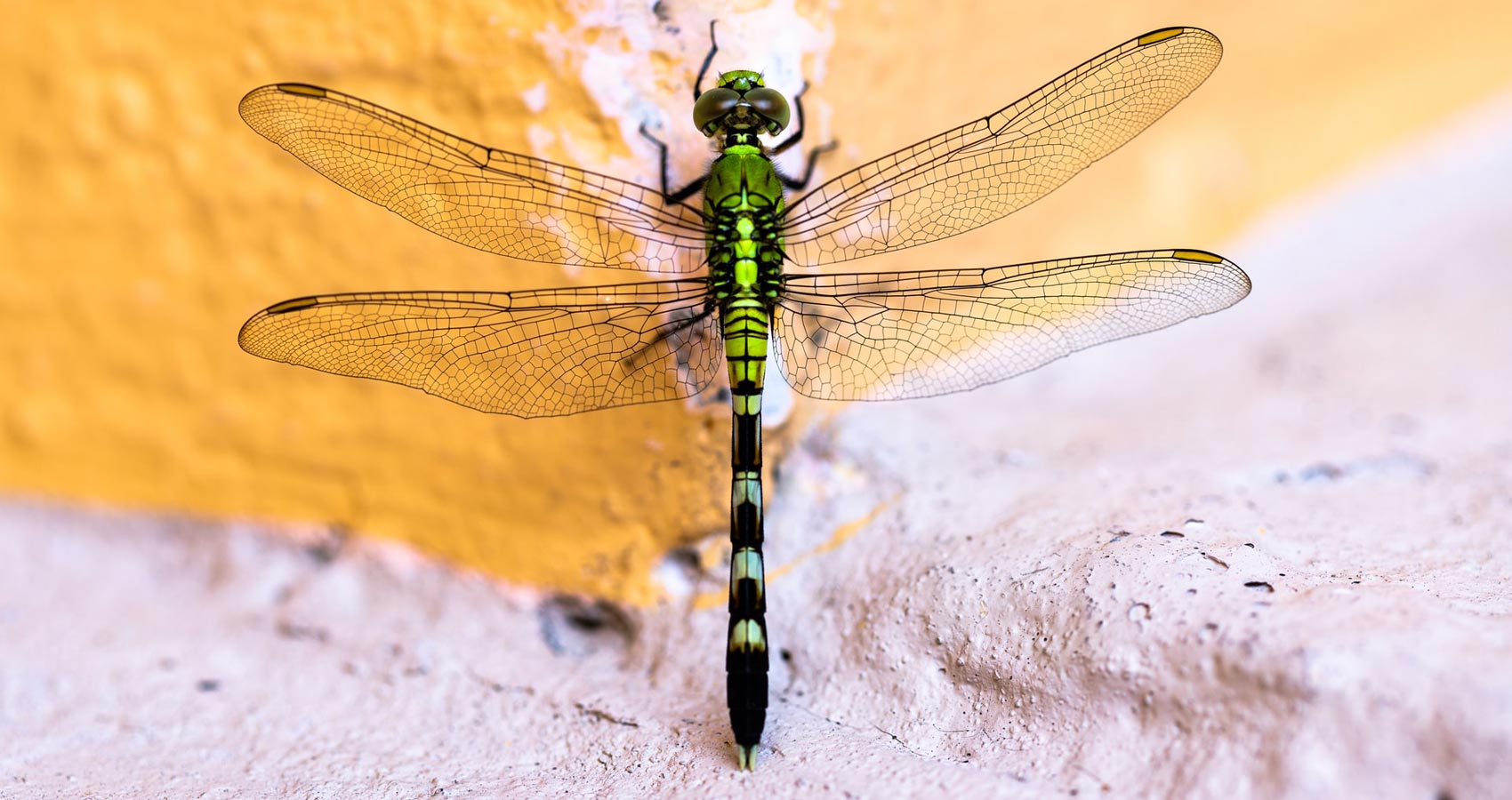 Behold The Dragons and The Damsels

Behold The Dragons and The Damsels…

Time is racing against us,
Some people may say we are mere insects why so much of a fuss?
We have seen many extinctions in our species life span,
But this time mankind has released the worms out of the can,
The sixth mass extinction event is right at your doorstep,
It is time to accept the mistake and look up,
In land and water a lot of pests we control,
We take very seriously nature’s given role,
We are used to clean water sources that’s what we miss,
Pollution and habitat destruction have led to this crisis,
Our species control the mosquitoes; one of man’s worst feared foes,
Can these smart sapiens pay heed to our woes?
Our presence indicates a clear water source,
An element that is very important for every species as an undeniable life force,
Where are those clean rivers, streams, ponds, and wetlands?
Very few are left now unharmed from the callous hands,
We need these habitats unblemished for us to thrive,
It’s time for people to know who we are and how we survive,
It is up to responsible citizens to observe, preserve and spread this message,
So that we Dragonflies and Damselflies scrape through this disastrous age…