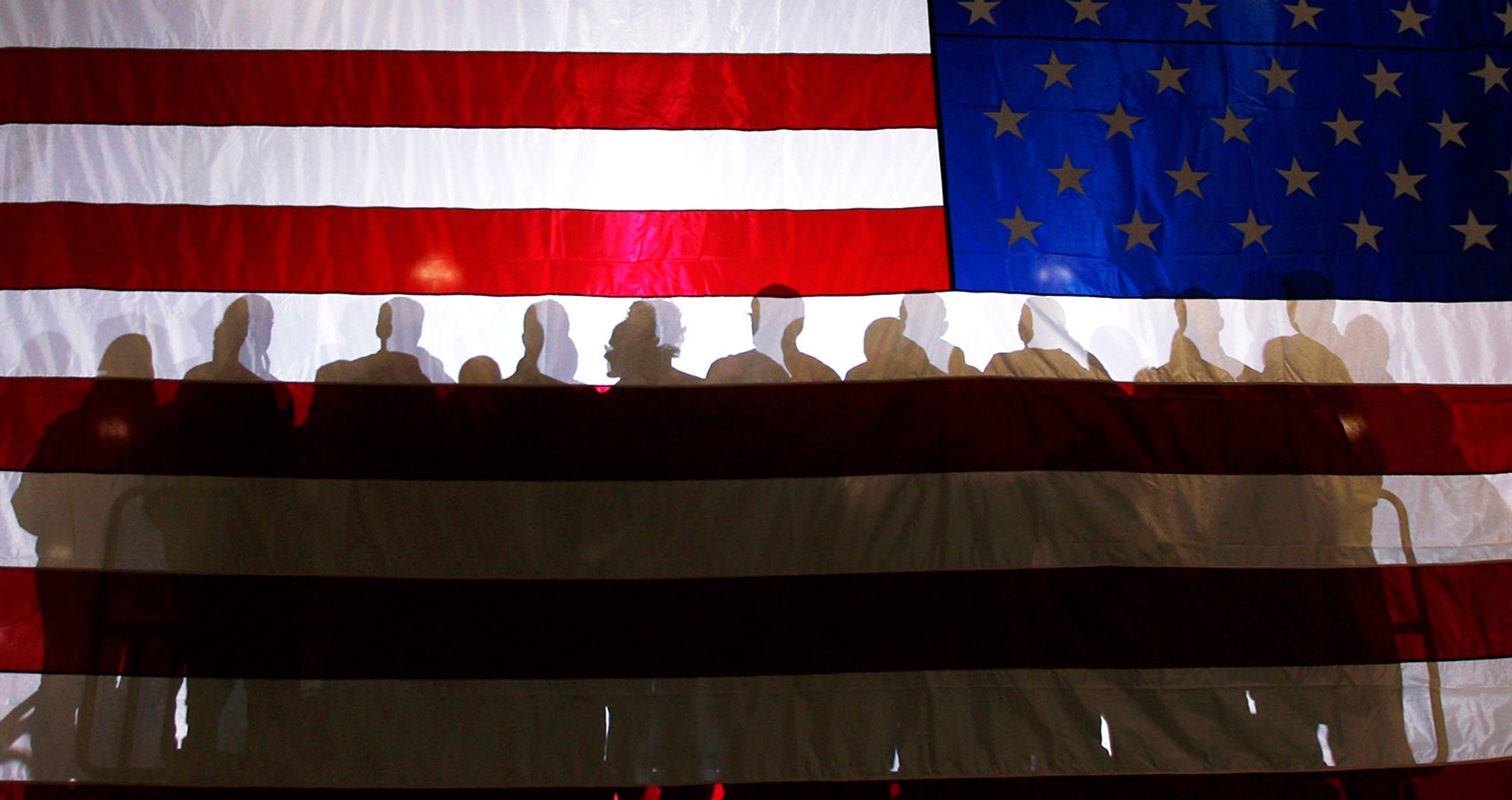 I am a registered Republican and have been for 45 years. Although I am in a territory and will not be able to vote in the Primary or the General Election, I am watching this election cycle with growing anxiety.

I must admit I am shocked and extremely disheartened by the modus oprerandi of the RNC/GOP/Republican Party in every aspect. From my perspective, the establishment is committing party suicide and will be directly responsible for the advent of a third party and the eventual demise of the Republican Party as we know it.

Is the GOP “Cutting off it’s nose to spite it’s face?”

It is alienating a great portion of Republicans who will eventually flee the party all because it does not want Trump. An individual that the GOP strang along from the very beginning only to want to shut him down at the eleventh hour. Th RNC has been wrong, wrong, wrong and not, so very smart. It is blatantly disregarding the will of the Republican electorate by threatening to go to a contested convention. The consequences of this move can bring dire consequences.

Where is the vision of the GOP?

There were so many qualified candidates the RNC could have encouraged from the onset that would have been much more desirable. For example, Michele Bachman. A woman, Tea Party conservative, polished, and political maverick. Respected, eloquent, soft spoken, assertive, etc.. More than qualified to take on Hillary Clinton and even more so, Bernie Sanders. It is clear the United States of America is ready to elect a woman to the Presidency and who better than another woman to challenge the preferred Democratic candidate.

The RNC is willing to destroy the GOP in order to maintain the status quo. The party of Abraham Lincoln has become indifferent to the will of it’s constituents.

Listen closely to the discontent within the ranks of the people. The same people that gave the Party the House and the Senate, and what did they do? Absolutely nothing!

One would have to be blind, deaf and dumb not to realize the magnitude of the deception underfoot and that, we are not.

I beseech the powers that be within the Republican Party to listen to “The People” for if their words are not heeded the GOP’s days are numbered.

Humility over hubris is demanded. Sense and sensibility, imperative.