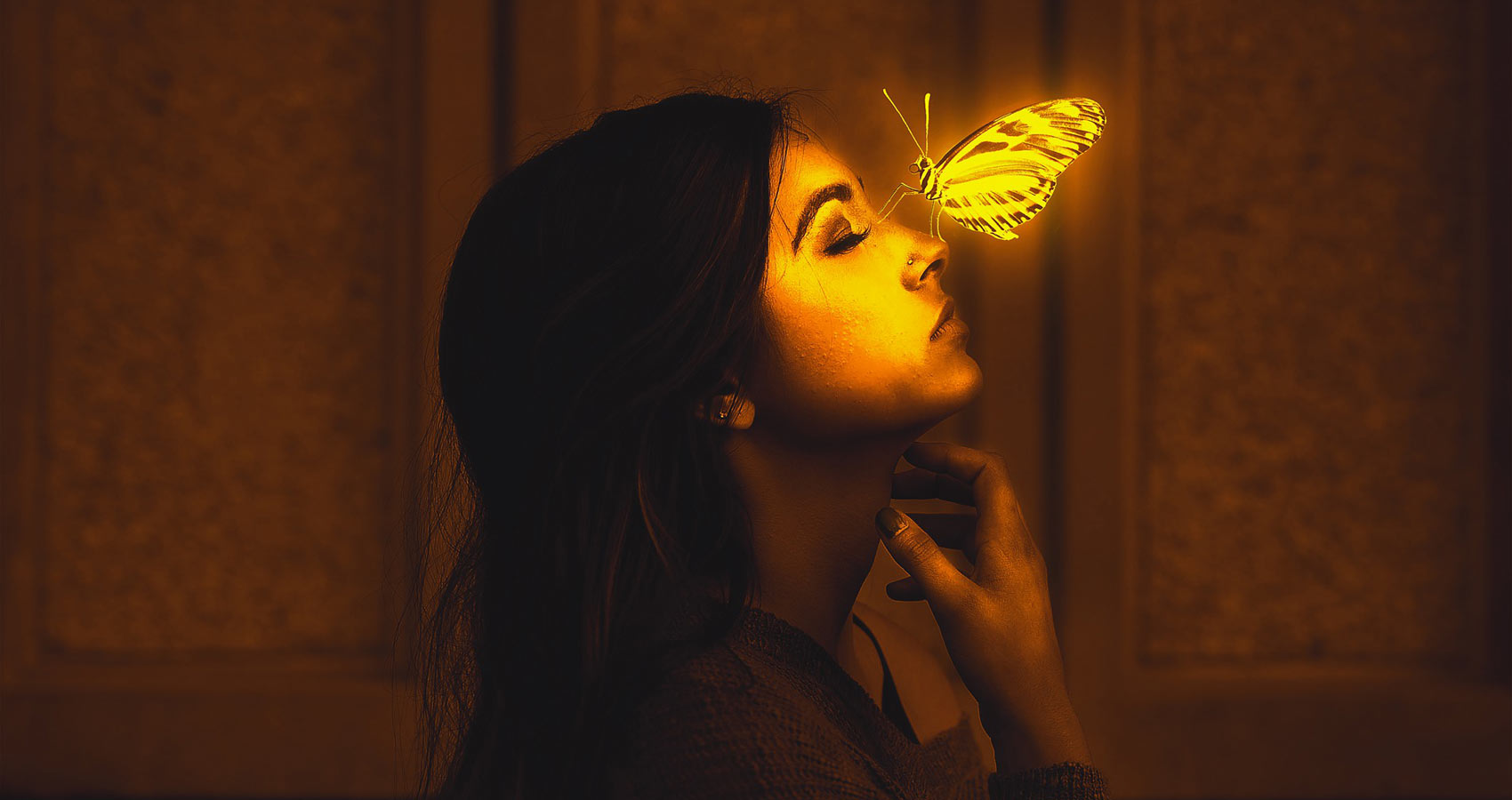 Let’s open the window
of this morning and
let the night fly out
like a nocturnal butterfly
with all the bitter struggle
of the darkness to turn into
dawn.

This new beginning is a dew drop
that drips down the neck of time,
to satisfy its alcoholic need
for consumption.

Our souls, bound, intertwined
dandelion seeds, flying above
the wide open, yawning abyss
of the hunger of passing.

Francisc Edmund Balogh is a Romanian poet, writer and musician/percussionist. He published mostly poetry in various literary magazines across Romania. In 2015 Francisc co-authored a poetry book, „Clarobscur și fum” (Misty haze and smoke) with Iulia Olaru. The book appeared bilingually and it received the title „The translation of the year”. The poems were written in Romanian by both poets and translated by Francisc into Hungarian. 2020 is the year when Francisc’s success grew at a different level. He was published in more than 10 anthologies across the country, one of the most important being „Toamna Metaforelor” (The metaphores’ autumn) crafted by „Aspra” literary association. A number of Francisc’s poems were translated and published in Germany in the „Vort Vergessen” anthology and some in the French literary blog „Lettres Capitales”. Francisc also writes in English. With a selection of poems written in English he won a first place at the 2020 L’ Olimpiade Mondiaux de Poesie competition. Also, Francisc published in India on the Litterateur Rw literary blog, Our Poetry Archive and Punjabywriterweekly! Most recently Francisc has published in the prestigious „The Poet” magazine.