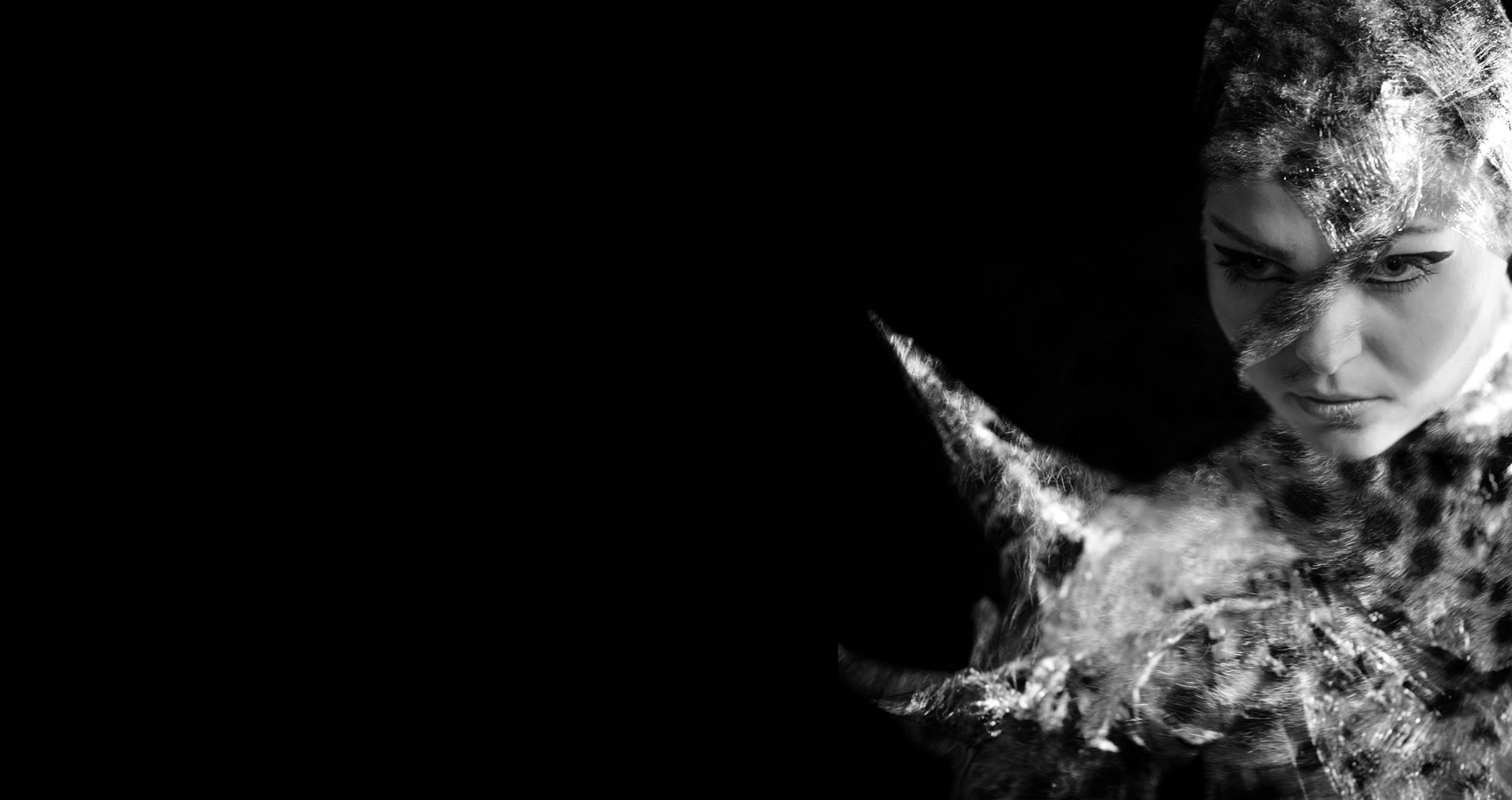 “The hell with you!” Dan shouted as he slammed down the phone. He picked up a picture of his wife, and threw it into the garbage. He leaned back in his chair, and sighed as he heard the glass shatter. “Is it my fault that she’s such a witch?” he muttered to himself.

“Dan, where are you hiding?” Lily inquired, as she entered the training room. She noticed that the door to his office was slightly open. “Dan!?”
When she got no response, she stepped into his office. Lily screamed, as she found him sprawled on the floor. His body was torn to pieces, and appeared to be covered in claw marks.

“It seems like he was attacked by some kind of animal,” the cop who arrived on the scene remarked.
“Wait a minute,” the security guard replied, “I’ve seen this before. Let me get a closer look.”
The cop reluctantly agreed. “Just don’t touch anything.”
“Ah-hah, judging by the broken portrait of his wife, and the severity of the claw marks, I’d say he was killed by a Bicorne, a plump panther with a human face, that devours husbands whose wives nag them.”