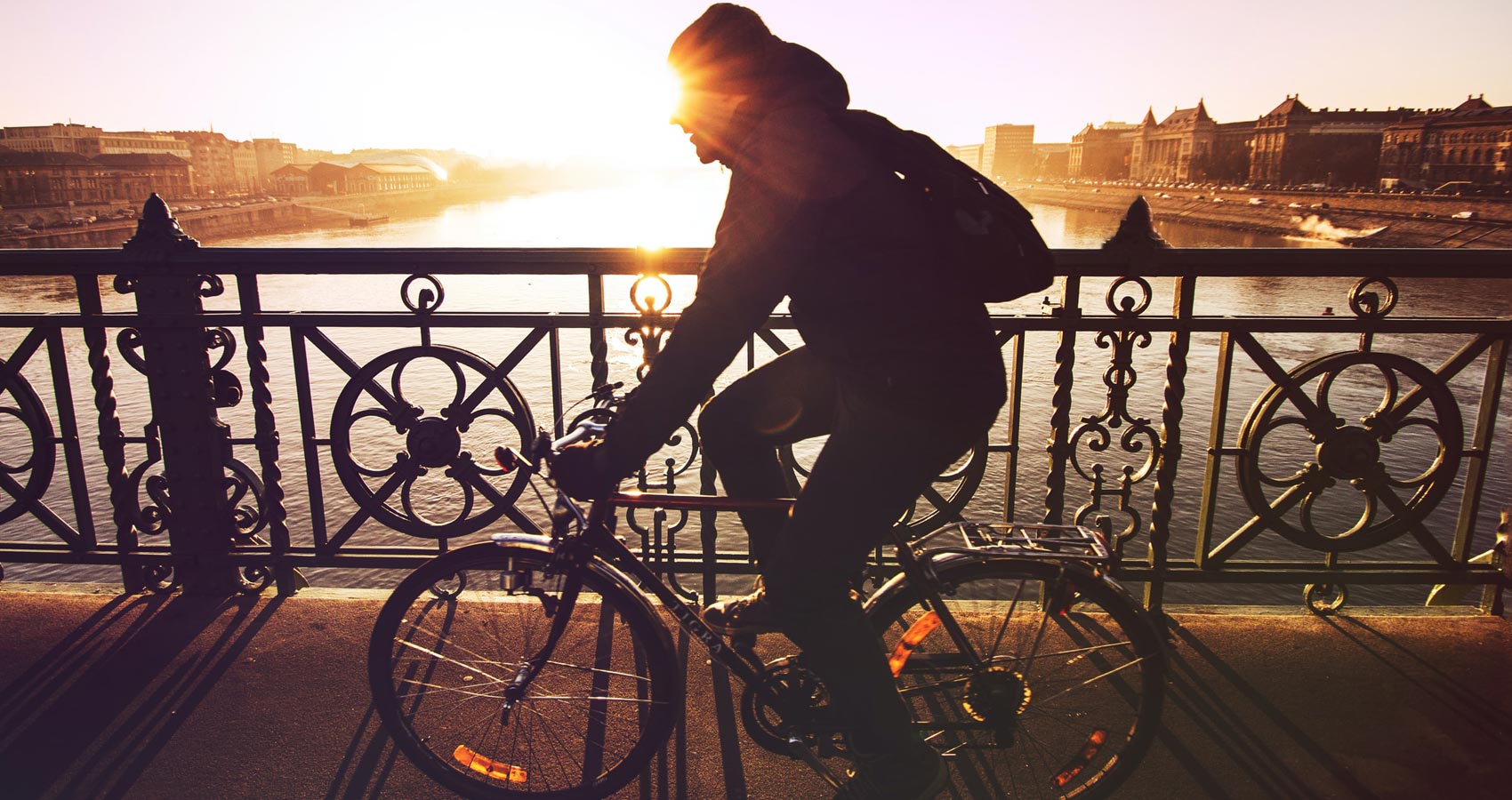 I don’t drive. Everywhere I need to go I can walk, bus or taxi. I take a bus to my job at Hadley’s Department Store in the Consumer Help Department. You should know that I am a highly valued employee based on my ability to resolve customer problems while still maintaining company policy. Trying to find a parent for a screaming child or dealing with someone whose credit card bounced without ruffling feathers or giving away the store is like walking a tightrope. Someone who wasn’t both reasonable and sensitive couldn’t handle it, believe you me!

There are a lot of places I can walk to. The library, post office, my softball field and a lot of shopping is within two miles. Mostly the weather is nice, and walking is easy. Even when the weather is bad, you can still walk if you dress for it.

I don’t fight with anyone. Everyone who knows me could tell you that. In my volunteer position as citizen park commissioner, there are lots of controversial issues, but I am always the voice of reason keeping opposing parties civil. You should have seen the ruckus about a separate dog park! But I kept everyone cool.

I’ve been on jury duty three times and foreman once.

I like girls a lot and I think that they like me. If I weren’t a little overweight, I’m sure that I’d have a steady girlfriend by now. But don’t you worry, I’m on a new diet right now and I’ll be OK. I’ve got my eye on a girl in my Bible study class. I think that we would be a great couple. When I lose that weight, it will be easier for her to see my inner glow and get over her boyfriend with the looks, money and a Jaguar. He isn’t even of our religion!

There is one thing that really burns me. There are all of these just beautiful boys and girls in their spandex running over the neighborhood with their expensive bikes. I don’t think that their clothes or their bikes are made in this country. They think that they own the place! Once a couple of years ago, a biker came close to hitting me in the dark. It might have been partly my fault because I was wearing dark clothes and jaywalking.

Those bike riders almost run me over every other day. Usually I don’t recognize them, but there is one guy who I see every Monday, Wednesday and Friday at 6PM as I come home from my bus stop. He has come close to hitting me several times and he cusses me out for being on his streets. This jerk never stops for a stop sign and I’m not the only pedestrian he has almost hit! He also swears at drivers. He thinks that if he spends enough on his tight blue spandex and super bike, he just owns the road.

Last month he nearly hit me on a sidewalk going the wrong way on an overpass. “Get out of my way a**h**le”. There is only so much one can take. But I got out of his way. I have to admit to a bit of self-loathing. Why do I let everyone walk over me? If only I had time for a plan of action, but he didn’t give me time to think. If I’d had time to think I would have held my ground. It’s my sidewalk! Pedestrians have the right of way.

Finally, he made a big, fatal mistake. I was still walking on the long overpass when he came back the other way. I could see a car far behind him. I acted like I was intimidated from the last time he went past me. I squeezed up tightly against the rail. I could see it work out just right. As he came up right behind me I turned around and faced him, taking up just about all of the sidewalk. He swerved off the sidewalk and his bicycle fell over on the road just in front of the car that had been overtaking him. It wasn’t pretty. The motorist couldn’t stop. The grille caught a leg and a wheel went over his head. He ended up in one piece, but extremely, immediately dead. The poor driver blamed himself. I tried CPR, but there was no hope.

Police took our statements. I told them that the bicyclist had startled me causing me to turn around suddenly. Everyone agreed that it was just a horrible accident.

About a week later there was an opinion piece in the newspaper written by Fred Janes, a friend of the deceased Sam Wilkins. The point was that bicyclists are so much superior than drivers and pedestrians and that their superiority made it OK to ignore all rules and etiquette. He wrote about how Sam Wilkins could have bought an expensive car but chose to do the right thing and bicycle everywhere. Fortunately, there was a picture of Mr. Janes.

As luck would have it, I recognized Janes as somebody who frequently rode the same circuit as Wilkins. One place was on a sidewalk between bushes and a busy road where they regularly terrified pedestrians and bedeviled drivers. It took several weeks, but finally, I was in the right place to tip him into traffic from my position in the bushes.

There may have been some suspicion about the second death of a bicycle advocate in such a short period, but no one saw me and nothing came of it. I’m happy to report that bicyclists were strangely silent after Janes died. No more moral superiority in the editorial pages.

I don’t think that it is prudent for any more bike accidents in the near future. One doesn’t know what might happen in a year or so.

Don’t you just hate door to door salesmen? Always so pushy, won’t take no for an answer?