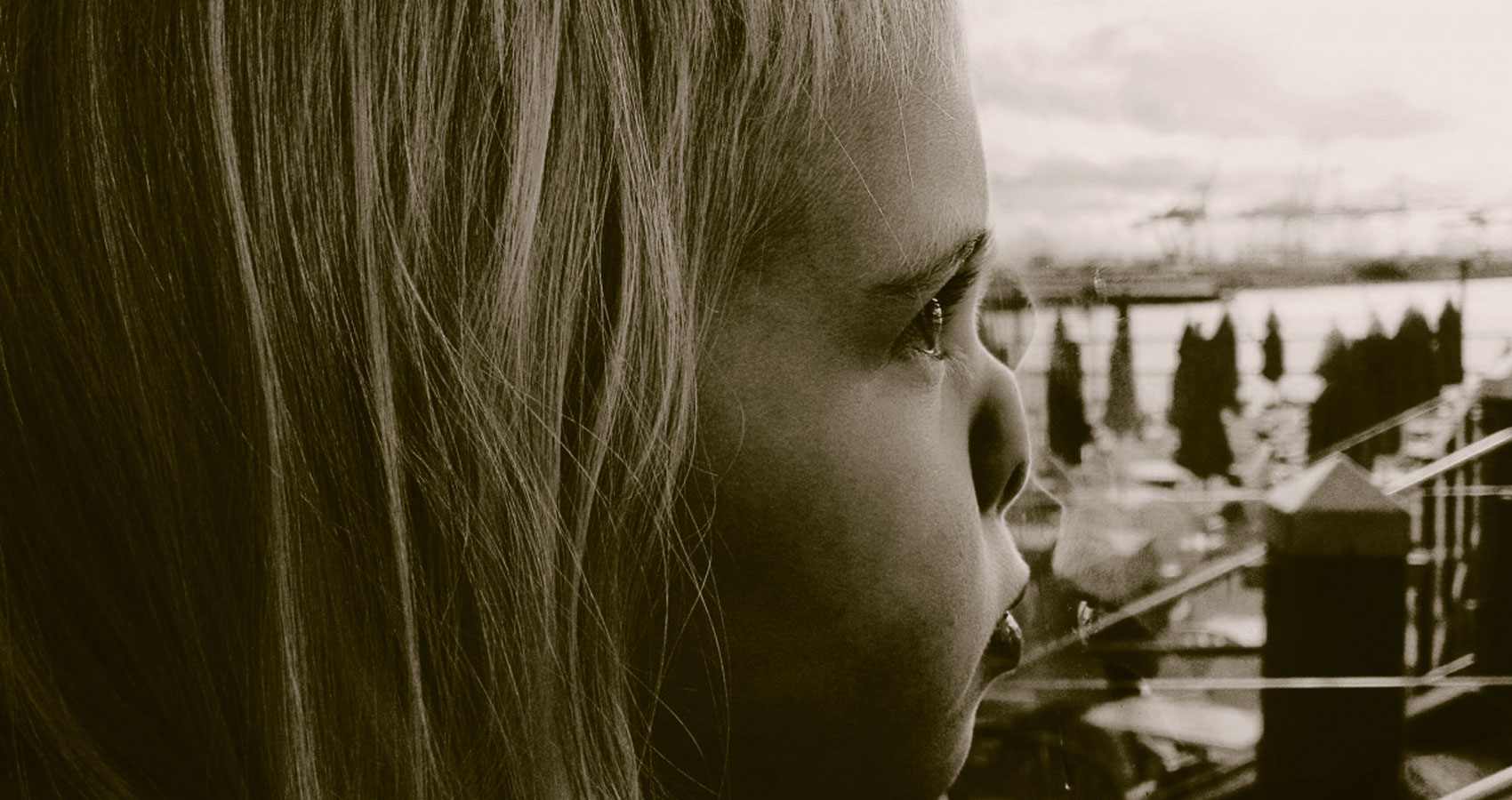 I dedicate this story to my sister-in-law Kruthika.