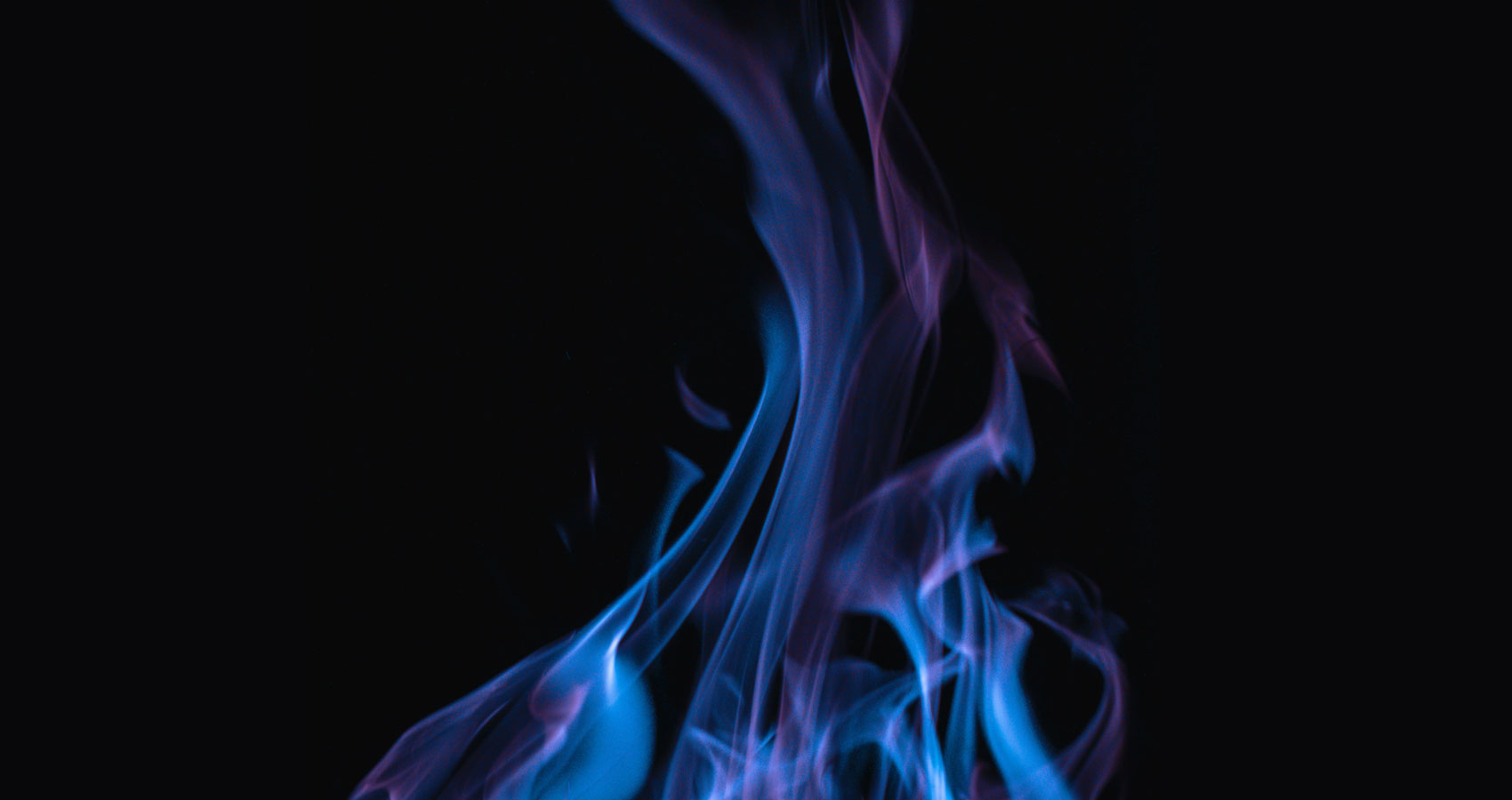 The aftermath of the fireball that hit all of mankind creating a crust layer that ripped through the entire system,
Causing the land to corrode with rust,
The gush of chaos separated all the tribe communities,
The lost cities ripped apart for decades causing islands to drift into pieces.

Rocks filled the perimeters,
Breaking through the wreckage was a lone tribe in search of his circle,
He was known by the name of Blue,
His complexion was ocean blue and his torso a dark blue contrast,
This was the color of the sea tribe, but at this point, they were lost, maybe even going extinct, unless of course Blue would find them in time.

He struggled with the pain of rupture in his knee cap, the unnerving blistering burning of acid as it ripped through the skin tissue,
The anguish of pain, pushed Blue to push on in search of his kind.

He had an innate feeling that was so unshakable, he felt that there were more like him out there, in hiding, that feeling like he wasn’t alone.

Blue found a ship in the wreckage, he climbed to the top deck.. expecting,
Still… Nothing.

He pulled off his backpack to uncover his survival kit,
A surgical procedure for his burning distress,
A special medicated dosing of HalloShieldKeyTrio pain relief liquid
For a nerve deadening success.

And on the move, Blue went…
In search of his tribalism circle,
Bustling through the broken down earth,
and the caves of ruins.
Blue stood the test of time into the darkness of beginnings.