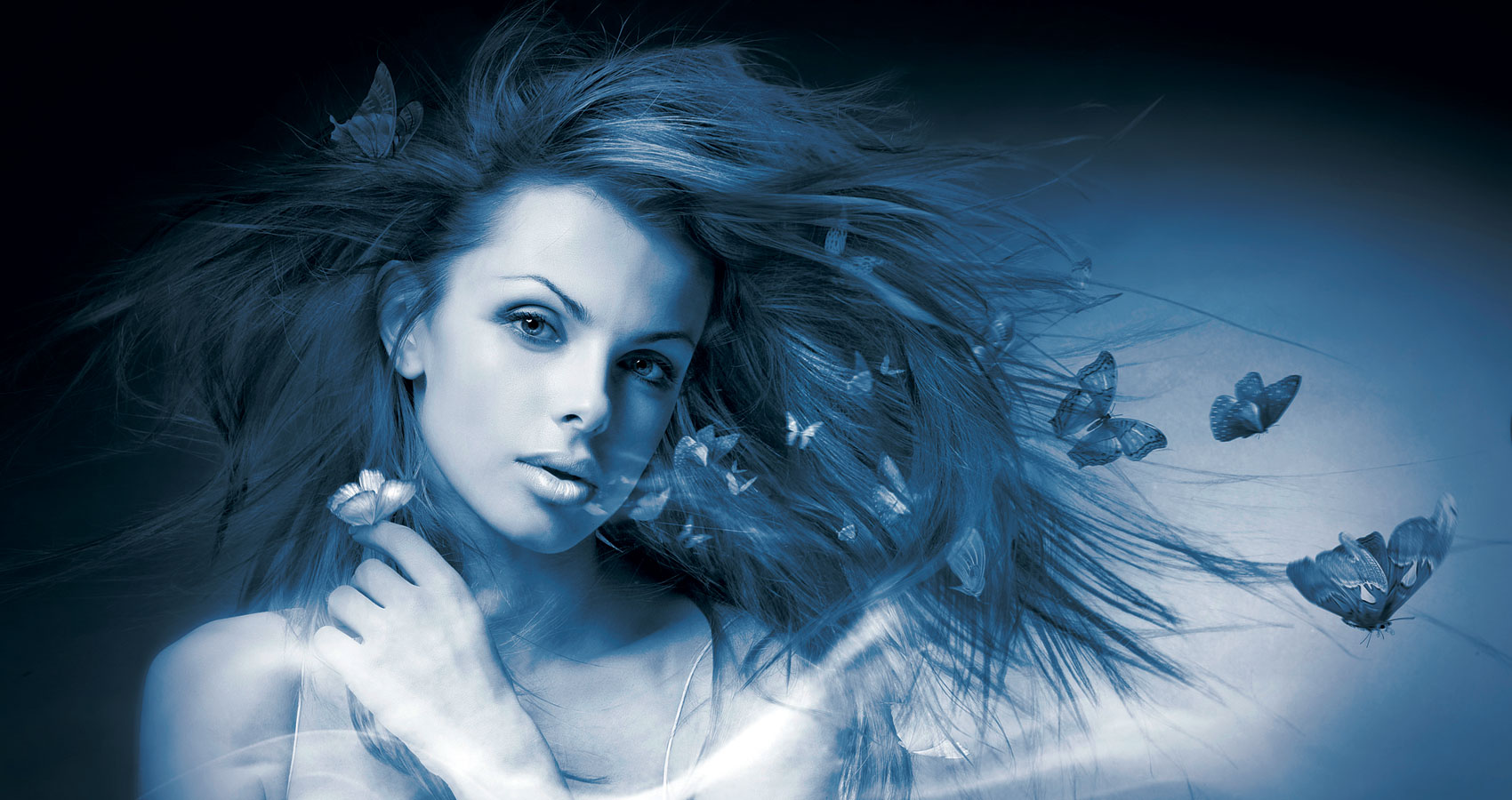 It was already October, but Sabine didn’t remember until late in the month that this was the season of the fritillaries. She didn’t remember until one afternoon, as she stood in her mother’s room, missing her mom and hoping she might somehow stumble upon something that might give off a glimmer of her; a smell perhaps, a trick of the light, the memory of a shadow. What she saw were the orange butterflies outside the window, and she gasped. She couldn’t believe she had forgotten.
There was an old oak tree in the side yard, visible from the window in the bedroom. One year a passion vine grew around the tree, and the caterpillars came, black spiny ones with red bodies. Sabine’s mom had pointed out a chrysalis, a shriveled brown thing that didn’t look like much. It made Sabine feel a little sick to look at, but Sabines’ mom cut it down with her garden clippers and brought it inside. It was still attached to a thin dead vine.
That year they learned everything they could about the gulf fritillary, which was also called the passion butterfly. They spread a blanket under the tree and had picnics of sandwiches and warm apple cider. Butterflies filled the air above them, and would occasionally land on their blanket or, miraculously, their skin, which Sabine’s mother said was good luck. They took the stem with the chrysalis attached and propped it on the top of a jelly jar so that the butterfly would hatch into the jar. So that they could see its rebirth close up, before setting it free. They put the jar in the kitchen window above the sink.

It was a Saturday when the butterfly hatched; Sabine remembered because she’d been allowed to sleep in and was initially irritated when her mother shook her awake. (If she could she would take back that moment and a million other moments.) Her mother insisted that she get up, that magic was in the air, and that a special thing waited to greet Sabine. On the way to the kitchen she realized. “The butterfly?” She asked. Her mother’s eyes were mischief and glee. “The butterfly,” she confirmed.
There in the jelly jar, the ugly chrysalis had broken apart and a timid butterfly hung upside down from the vine. A tiny pool of what looked like blood was at the bottom of the jar—fritillary watercolor. The butterfly’s wings were surprisingly silver and seemed to glisten. The creature opened and closed its wings slowly, as though it was testing them out.
They took the jar out to the oak tree. The grass was wet with dew against their bare feet. Sabine’s mom had lifted the vine from the jar, righting the butterfly. It slowly opened and closed its wings. It did this again and again. It wasn’t ready yet to fly away. They waited, coaxing it, cheering it on as it made a timid, stumbling flight and landed quickly on a tall piece of grass. It paused, then it joined the others above them in the air.

Every October after that, they had picked a chrysalis to bring inside, had waited for it to hatch, and had let it go beneath the old oak tree.
Now Sabine felt her mother’s breath cold on the back of her neck. “Go,” the palest of whispers. Maybe she’d imagined the word, willed it into being. It was enough. It filled her. She ran outside to the old oak tree where the passion vines grew. There were already countless caterpillars. They reminded Sabine of one of her mother’s tubes of mascara, pilfered before her father could sweep it up and throw it out. “You,” Sabine whispered to a chrysalis, ugly as a dead thing, curled brown leaf. Her mother had taught her how to see it as something else: a fairy home, a place of warmth and shelter. Sabine used her fingers to break the vine. The chrysalis clung to its tiny branch, and Sabine brought him inside to the kitchen, placing the chrysalis and vine on the counter.
The vine she had broken was too small to lay across the mouth of a jelly jar. She would need to find something with a narrower neck. She remembered a vase—her mother’s favorite, transparent and blue, so small. Perfect for a single wildflower or a small fritillary vine. The vase, also pilfered, was in a box under Sabine’s bed. She ran upstairs to fetch it.
It was a vase the color of raindrops, of jellyfish, of the ocean in Greece or some exotic place Sabine had never been. Nacreous, her mother had called it. A word she had later scribbled into the composition book she kept in the dresser beside her bed.
The vine just fit across the mouth of the vase.

Sabine was an only child, sad, solitary thing. She wasn’t meant to be. She was meant to have a sibling, younger, almost certainly a boy. Her parents had told her the news one night not long after Christmas, over a dinner of miso soup and rice noodles. Their faces glowed in the candlelight, and in the other room, the lights twinkled red and gold. Sabine had gasped, feeling nothing but joy, and leapt from her chair to put her hand against her mother’s belly. “A boy,” Sabine had announced then. In bed, that night she thought about future Christmas mornings, presents for the little boy who would be her brother. Finally, she wouldn’t be the only person opening presents under the tree, feeling pressured, selfish, and a little spoiled.
That winter was a cold one; everyone in school was sick. Sabine’s mom made noodle soup and hot water mixed with jello crystals they sipped like tea. But as Sabine and her friends from school got better, her mother got worse, until she couldn’t sleep without coughing. Finally, Sabine and her dad took her to the hospital, where they put tubes into her veins. They put tape over the tubes and spoke quietly to Sabine’s father in whispers Sabine was not meant to hear. Later, at home, she thought about the words her father had said to her on the drive home. Severe respiratory distress. Previous underlying medical conditions. These were new words to Sabine. Ordinarily, she liked to write new words into composition books, but these were ugly words, and they were only the beginning.

One morning, Sabine went to the kitchen to pour herself a glass of water. On the shelf was her mother’s blue vase, and something caught Sabine’s eye—movement. The butterfly had hatched. There was the drop of fritillary watercolor at the bottom of the glass. Gasping, Sabine reached for the vase and peered inside. She was struck by a sudden panic. It hit her, cold, like lightening at the back of her neck. But how could she have been so stupid?
The butterfly, with its extended wings, was too large now to get through the narrow mouth. “No, no, no,” Sabine took her mother’s vase and the captive insect outside. She found a thin stick on the ground and poked it carefully into the opening, thinking maybe the butterfly could stand on it and crouch and she could lift him out…no. Stupid to even think it. A crouching butterfly.
Sabine bit her lip. Sat on the cold pad of concrete that separated the house from the yard. The cold concrete felt like water through the seat of her jeans. She turned the vase this way and that. Cool blue vase, thin as the skin at her wrist. Then she was seeing it through a film, a blurring pool. “I’m sorry, Mom,” Sabine said, lifting her arm, and then she closed her eyes against the sound of shattering glass.

I am the author of When My Heart Was Wicked (Scholastic, 2015). My work has also been published in Literary Mama, The Angler, and Syntax.