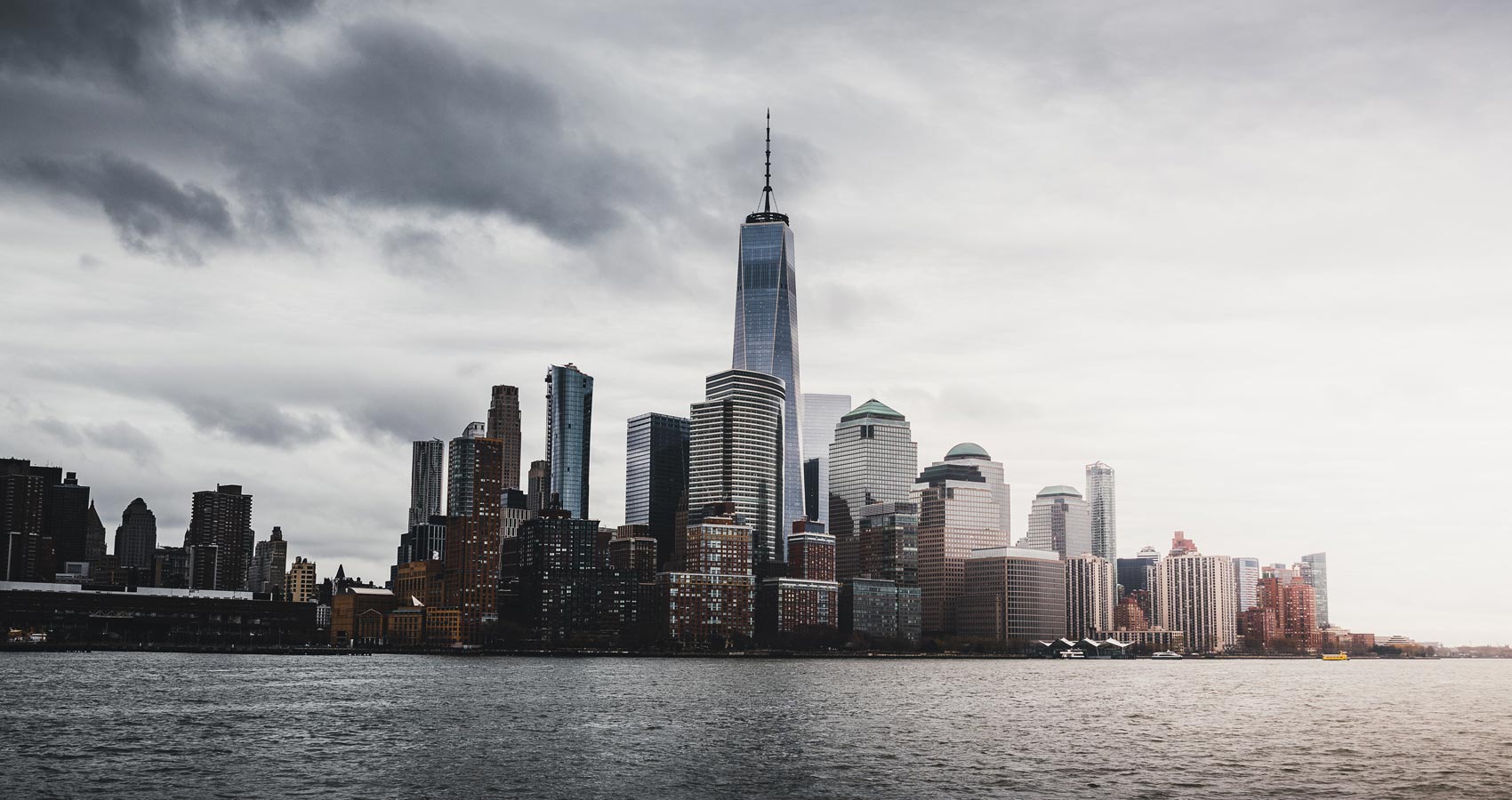 How a smudge equates
two pictures discrete wondering
I have been since Ida struck my screen
at dinner Saturday night. Foundering wheeled

with my world at the other end
identified when a rambling natural
adversity accentuates a core semblance.
Years of difference blurred when all are in the same boat.

This poem was written after I saw in the news the images of flooded streets of New York (due to the Ida storm) and realized that they were quite similar to the images of flooded cities in other parts of the word. From within the different outlooks of countries, arises a common human sentiment when up against a selfsame problem.

Anam Tariq is a poet, teacher, bibliophile. She holds an M.A. in English from Aligarh Muslim University (AMU), Aligarh, India. She loves to write poems on themes of personal and global concern. Her poetry has appeared in poetry anthologies 'Going Off The Grid' and 'India Without A Mask: The Poetics & Politics Of The Pandemic', INKochi Cultural eMagazine, The Punch Magazine, New Reader Magazine, on Live Wire and elsewhere.