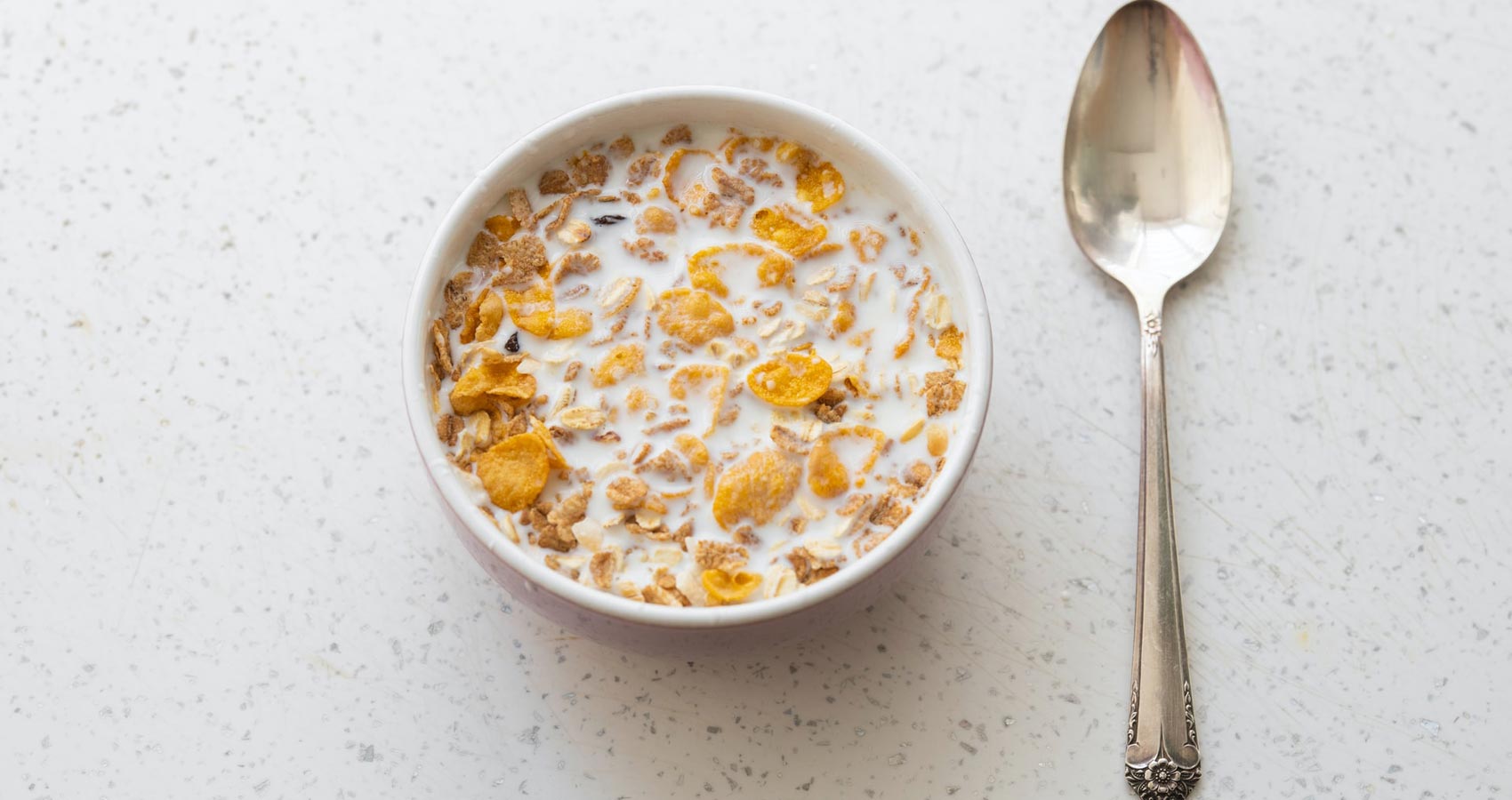 (The kitchen of the Rawlins, a blue-collar family struggling to make ends meet in the economic downturn. The apartment is low-income. Enter Fred, carrying laptop, logged onto a site. He starts to take out breakfast bowls, but is drawn back to the computer. He sits and continues to participate in a chat room. Enter his wife, Myra.)

Myra:          Why isn’t breakfast ready? You know I have to get to the warehouse on time. I’m on first warning. You know what that means, don’t you? One more lateness and my job is at risk. They’ll fire me if there’s a third incident. Hundreds of people are desperate for work, eager to replace me, and the boss knows that. If we lose my income we won’t even be able to afford this place…. We already lost our home because you couldn’t find a job after being laid off at the factory….You’ve got to find something. Anything. Or we’ll be homeless. Then it’ll either be the streets or a shelter. (He hasn’t looked up from his screen.) Are you listening to me? (She goes to his computer, which he quickly shuts down.) Are you watching porn? I don’t know what you’re doing, but you could at least pretend you care about what happens to us and wait until we’re out of the house to look at that filth…. I’m going to finish getting ready for work. Put out breakfast. (Exit Myra. Fred puts out bowls, utensils, cereal, milk. Enter daughter, Penny.)

Penny:          Is this all there is to eat? Didn’t you go shopping? I know Mom left money for you to buy food. What happened to it? I know you don’t drink or use drugs. Did you blow it at a strip club? (He ignores her.) It would be real nice to have eggs for a change, if that’s not too much trouble. Even frozen waffles would do. (She looks at the cereal box.) You could at least get something that’s not all sugar and chemical junk. (Penny flounces out. He sits in front of the computer, but doesn’t turn it on. Enter son, Herbert. He inspects the table.)

Herbert:       Did you ever think of cooking something like bacon, or sausages? You could make toast and we could have it with butter and jam, if we had butter and jam…. Between school and the team I burn up a lot of energy. I need to eat good, solid food…. You don’t even listen anymore. (Herbert storms out. Fred sits staring at the blank screen. Enter Myra.)

Myra:             You could at least have poured out the cereal. It’s not as if you have anything else to do. (She stands there indecisively. Enter Penny.)

Penny:           When my training period at the insurance company is over and I actually go on salary, I’ll pick up breakfast at Mcdonald’s. That way I won’t have to go through this struggle to get something to eat every morning.

Penny:            We just decided we’ll get breakfast at Mcdonald’s every morning, just as soon as I start getting paid.

Herbert:         I can do that. It’ll be fun to do something together…. Did you hear that, Dad? Like we’re a family. You seem to have forgotten that.

Penny:            Don’t waste your time talking to him. He’s in another world and couldn’t care less about what we need.

Myra:              How do I know. I’m not a psychiatrist. When the japs first built the factory he used to rave about how efficient they were. As soon as they laid off all the workers and replaced them with robots, he went into his shell.

Herbert:         Not since robots became cheaper and more reliable. We just studied them in Economics 101. Robots don’t go on strike. They don’t need health plans and they don’t get pensions. The bosses make more money now that they don’t have to deal with a union. Humans are obsolete in a modern factory.

Penny:            Didn’t they promise to keep all the workers employed when they first opened the factory?

Herbert:         Yeah. But that was then, when they needed the support of the state and the community. Now that they’re established here, things are different. They modernized the factory and it’s completely automated. They probably only need one guy to press the start button. As long as they make money for their stock-holders they don’t care what happens to the workers. The economic downturn gave them an excuse to lay off the workers.

Penny:            You’d think Dad’d be angry at the Japs and blame them for his problems, curse them out or something. But he just sits around like a vegetable.

Myra:              If you kids want a ride, get ready, cause I’ve got to leave. You can continue your discussion about the man who isn’t there when we’re in the car. (Exit Myra, Penny, Herbert. Fred sits quietly, as the others noisily get ready to leave. Penny, offstage, mockingly calls: ‘Goodbye, Mr. Turnip’. Door slams offstage. A moment later Fred turns on the computer. Starts to mumble.)

Fred:              So they want me to go shopping and do things for them… I’ll do something special for them. First I’ll visit Myra at the warehouse and show her how I care. Then I’ll drop in on Herbert at school, just to be sure he’s got his nose in his books. I’ll save Penny for last and stop by and see her at the insurance company. (He gets up, goes to a cabinet, reaches inside, fumbles around, then takes out a box wrapped in paper. Goes back to the table. Unwraps box. Takes out a pistol and a box of ammunition. Sings.) This is my pistol. This is my friend. It’ll deliver the message I send. (He starts to load pistol.) One for Myra, my dear wife. One for Herbert, my respectful son. Two for my bad Penny, my appreciative daughter. (He cackles chillingly. Does a little dance.) Nobody needs pennies anymore. (Laughs. Starts to leave, turns back and takes box of ammo.) I may as well bring enough for their friends and co-workers. (Exit.)