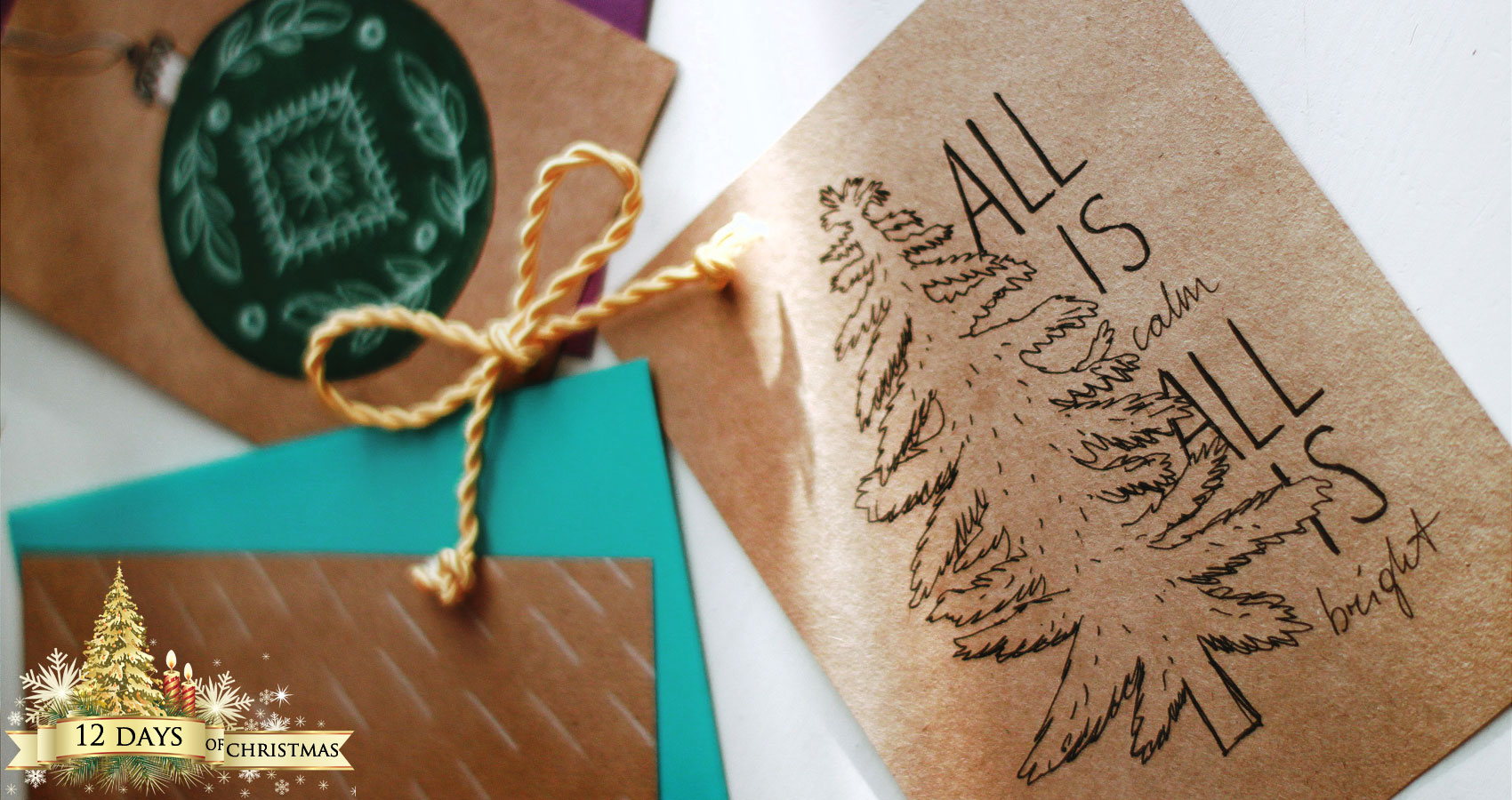 written by: Stuart A. Paterson

You’re building another Christmas for one,
decorating the present with sparkly
lights & glitter, a long line of cards hung
over the mantelpiece, none from Barclay.

Here is your grotto of now, aflame
defiantly, yet still the old eyes mist
at each card opened, addressed to one name
only, Mima, white space replacing his.

He was the ghost of most Christmases past –
Marley in the corner, grumpy, moaning
how early it was, his presents opened last,
rolling fags,* drinking coffee, alone in

his own slowly wakening world, bagging
the paper; socks, chocs, hankies, slippers piled
beneath his chair, soon tired of trying, flagging,
giving into sleep for just a little while.

I know he was happy in his own grudged
manless way, this being never more clear
than when he’d declared it over, had judged
That’ll be it done for another year.

Then suddenly it was, for all the years
after, that great, unbearable divide.
I see you in light, you who are still here,
ablaze in the ever-shortening nights.

Stuart, one of Scotland's best-known poets of the past 30 years and author of several collections, lives by the beautiful Solway Coast in Galloway, south-west Scotland. BBC Scotland's Poet in Residence 2017-18, he has written and broadcast many nationally commissioned poems. Stuart writes both in English and his native Scots language. In 2020 he was publicly voted Scotland's Scots Writer of the Year and in 2021 he wrote acclaimed national advertising poems for Scottish Water, Lidl UK, Age Scotland and The Nevis Ensemble, 'Scotland's Street Orchestra'. In 2020 his Collected Scots Poems received one of the first ever seven Scottish Government Scots Language Publication awards and will be published in autumn 2022.

Latest posts by Stuart A. Paterson (see all)