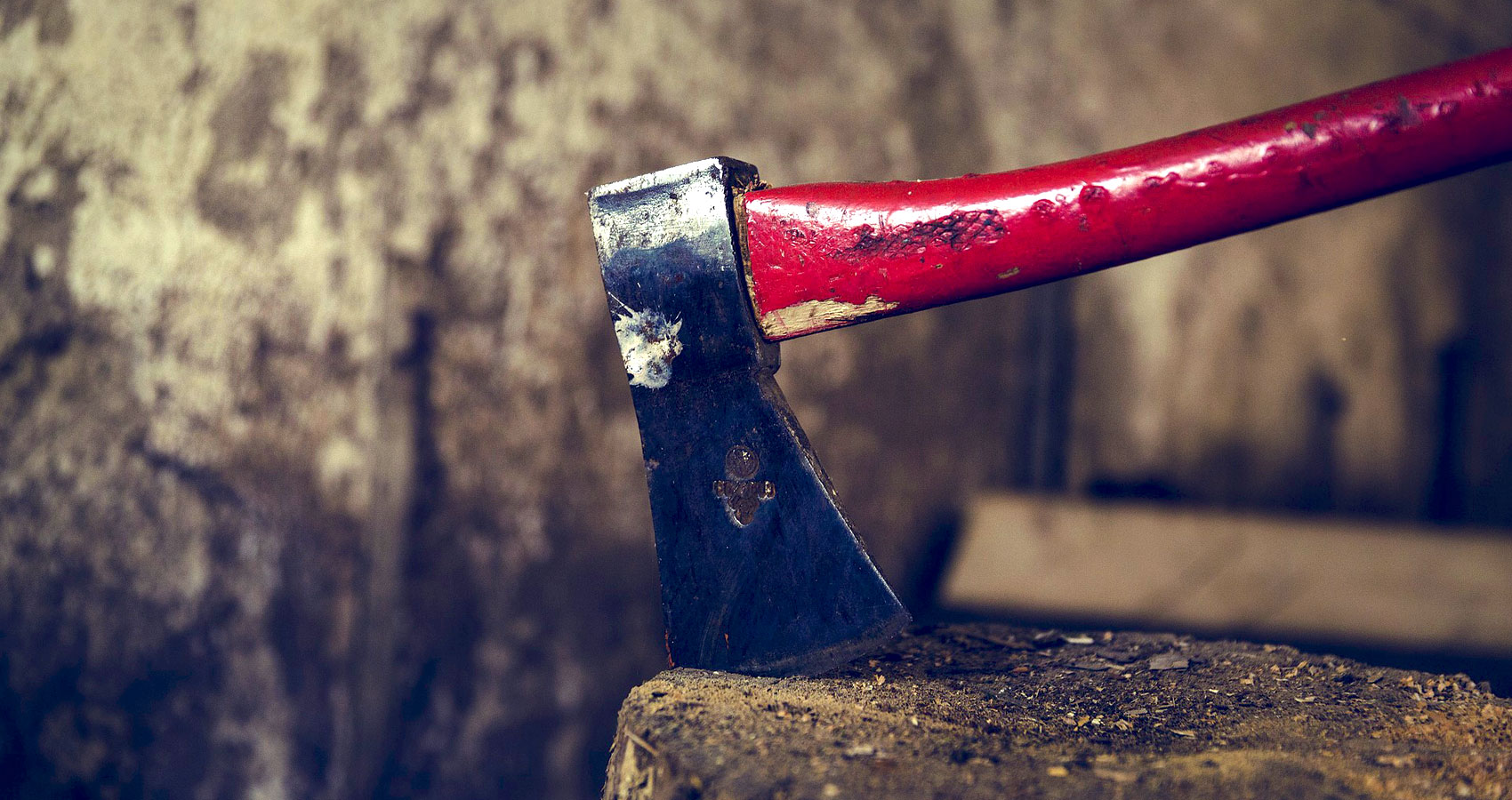 You come into the bathroom. It’s not your bathroom. Where are you?
There’s a knock on the door.
“Is anyone in there?”
You open the door. The party. You’re still at the party.
“I didn’t know you were here? How’s it going? What have you been up to? Still playing football?”
You walk past him, mumbling something. You don’t see it but imagine him shrugging.
You don’t recognise the music because you don’t listen to new music.
You go to the bar and pour something into a glass. It’s not the sort of party you can drink from the bottle at.
“I don’t bother with drugs anymore. It’s too hard to get quality stuff.”
“Yeah, the purity isn’t the same as when we were young.”
The two men behind the decks reassure each other. They are still relevant. You are not. You consider offering them some of your very pure ketamine but decide against it. They might call your bluff and take it.
Why did you come?
You walk through the crowd. You remember faces from school and Facebook and do they remember you? Do they remember who you are? Were.
“We were at this housewarming last week, do you remember?”
“Embarrassing. They played this Spotify playlist. Acoustic covers of famous pop songs. All night!”
“They had a framed picture that said; Live Love Laugh.”
“Honestly, it was horrendous.”
The less cool of the two couples laugh nervously. They definitely have the exact same picture and playlist.
You push through the group, stumbling over one of their legs. You spill some of your drink.
You feel them judging you. They would have killed to hang around with you, in school. You consider telling them that. No. You consider throwing the drink at them. You mumble an apology and leave.
You see it.
You remember why you went to the bathroom, and why your hand is bleeding. You remember this isn’t just a housewarming. You finish your drink.
The ring is lit by the mason jar filled with fairy lights on the table next to her arm. The whole party rotates around it.
You tell yourself you only liked her because she was popular too. You lie. You lie to yourself. Lie to yourself. You look at her fiancé. The fiancé was a loser at school. No one. Nothing.
You rub your sore and dripping nose with your bloody knuckles.
You remind yourself that you are better than them. Were. Are. Fuck them. You walk up to your ex and her fiancée and their friends. They make space and you ignore your ex’s look of concern.
You are better than them.
You want to remind them who you are. You listen.
“I can’t wait to see it.”
You know what she’s talking about. She runs her fingers through her hair. The ring hand. It catches the light.
You remember telling your ex things you’d never told anyone. Things you still haven’t told anyone. You cried in front of her.
You saw the film two days ago. You drove three hours to the only independent cinema showing it. Her favourite director.
“Who’s directing it? Saramago?”
A mistake. You pounce. You tell the fiancé who actually directed the film. You talk about the cinematography and the themes and the cast of the pretentious foreign film with subtitles that you refused to have a drink before watching. You speak well about the historical context of the film that you learned not just from Wikipedia but from the sources cited in Wikipedia. You silence the group. You ask the fiancé why he hasn’t seen the masterpiece yet?
“Well, I haven’t seen it, but I have read the book it is based on.”
Bastard. Bastard. Smug fucking bastard. You are silent.
“You did know it was based on a book, didn’t you?”
The smug fucking bastard had waited his entire life for this moment. The smug fucking bastard fucking fiancé grins. Your ex looks at the floor. Half-embarrassed, half-proud. The room blurs around the edges. The rest of the group looks at you. You splutter something. You back away. A drink. You try to tell them you need a drink. Someone takes your place in the group. You almost fall over.
“Someone has smashed the mirror in the bathroom.”
You find a bottle of something and drink and pass out before it is finished.

You wake up behind the wheel of a car on an empty road. Snow. Banging. You pass out again.

You walk up to the man tied to the chair. You are behind him. You have something in your hand. You look down and remember that it’s an axe. The man tied to the chair shuffles at the sound of your footsteps but doesn’t try to escape.
“What are you doing? Please, don’t. Please. Where are we?”
You remember. You explain to the man that you are in an abandoned hotel, high in the mountains, miles from anyone. The hotel is snowed under and you have gone insane and no one is coming to save you.
“What? Like The Shining?”
All work and no play makes you a dull boy.
You lower the axe so the fiancé can hear it scrape along the floor. You tell him you don’t know what he’s talking about. You are almost behind him.
“The Shining? Stanley Kubrik? With Jack Nicholson?”
You are behind him.
“Haven’t you seen it?”
No, but you have read the book.
You face him. You tell him: Here’s Johnny.
“That’s not actually in the bo-”
You bring the axe down before he can finish.

Matthew Pottinger is a writer from the UK. He has been hiding in Vienna for the past five years. His work is somewhere in the middle of a Venn diagram made up from Science Fiction, Literary fiction, and humour. Outside of writing he likes sport, computer games, and writing in the third person. 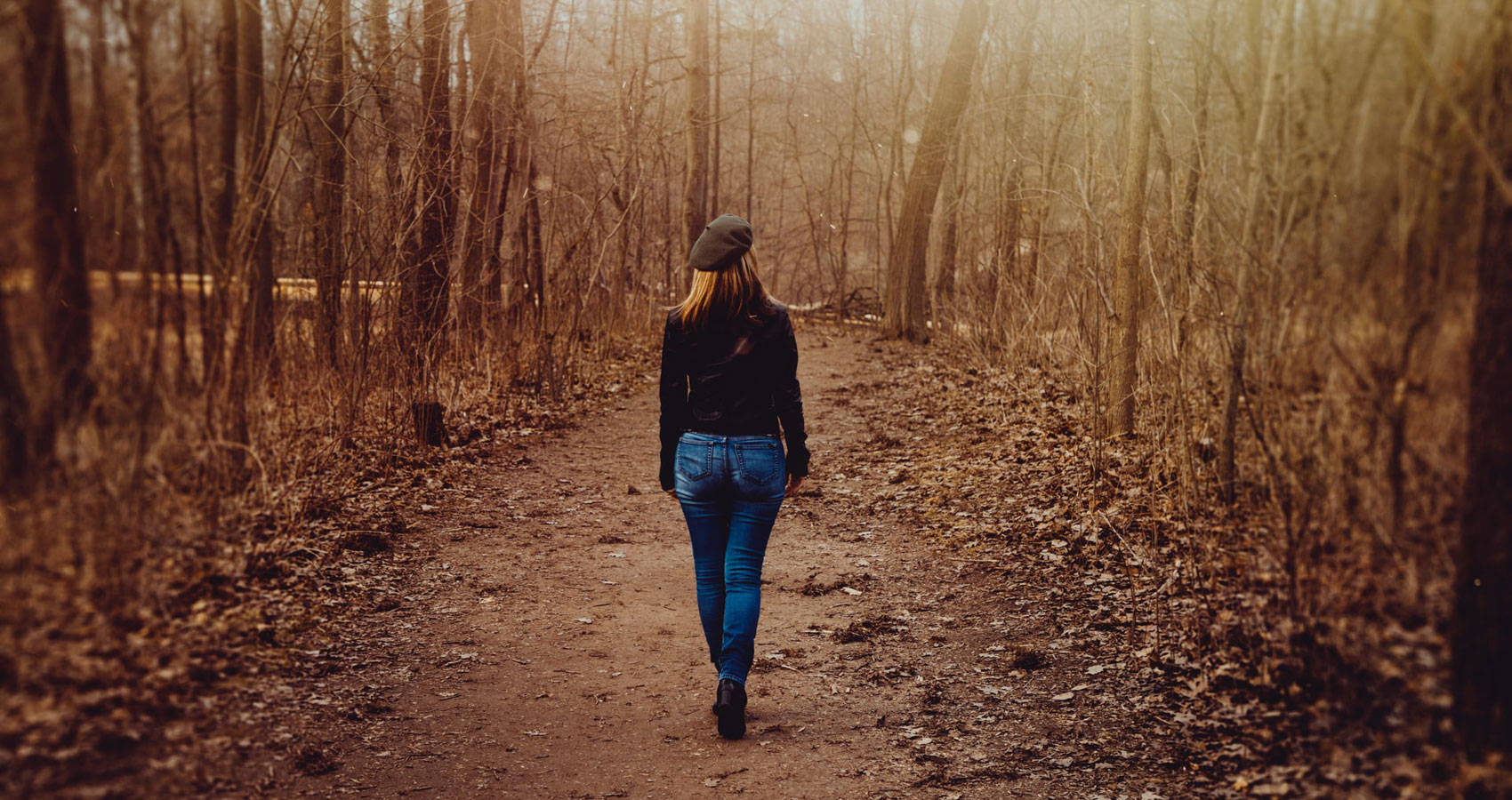 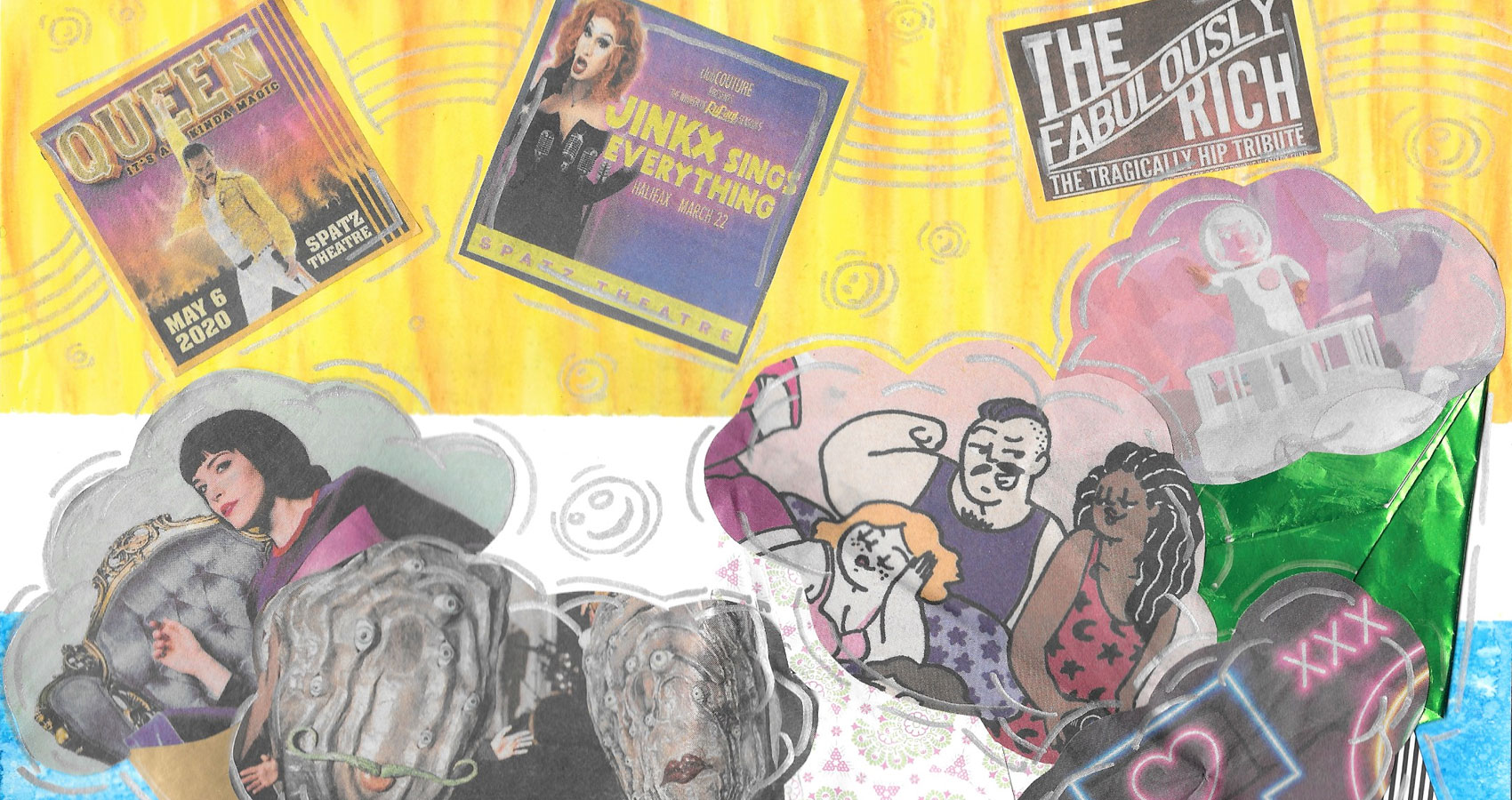 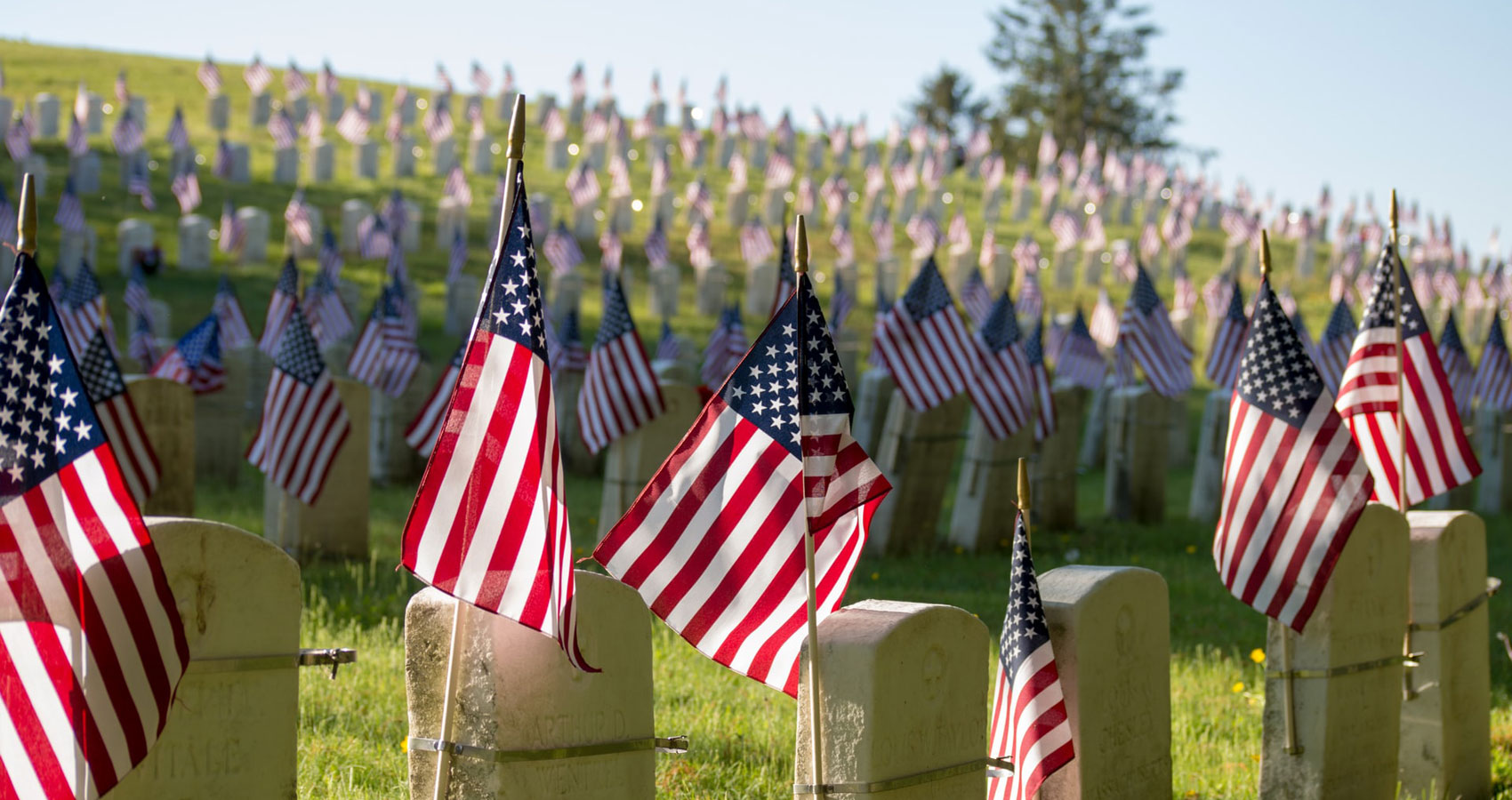 A Monument For The Soldiers 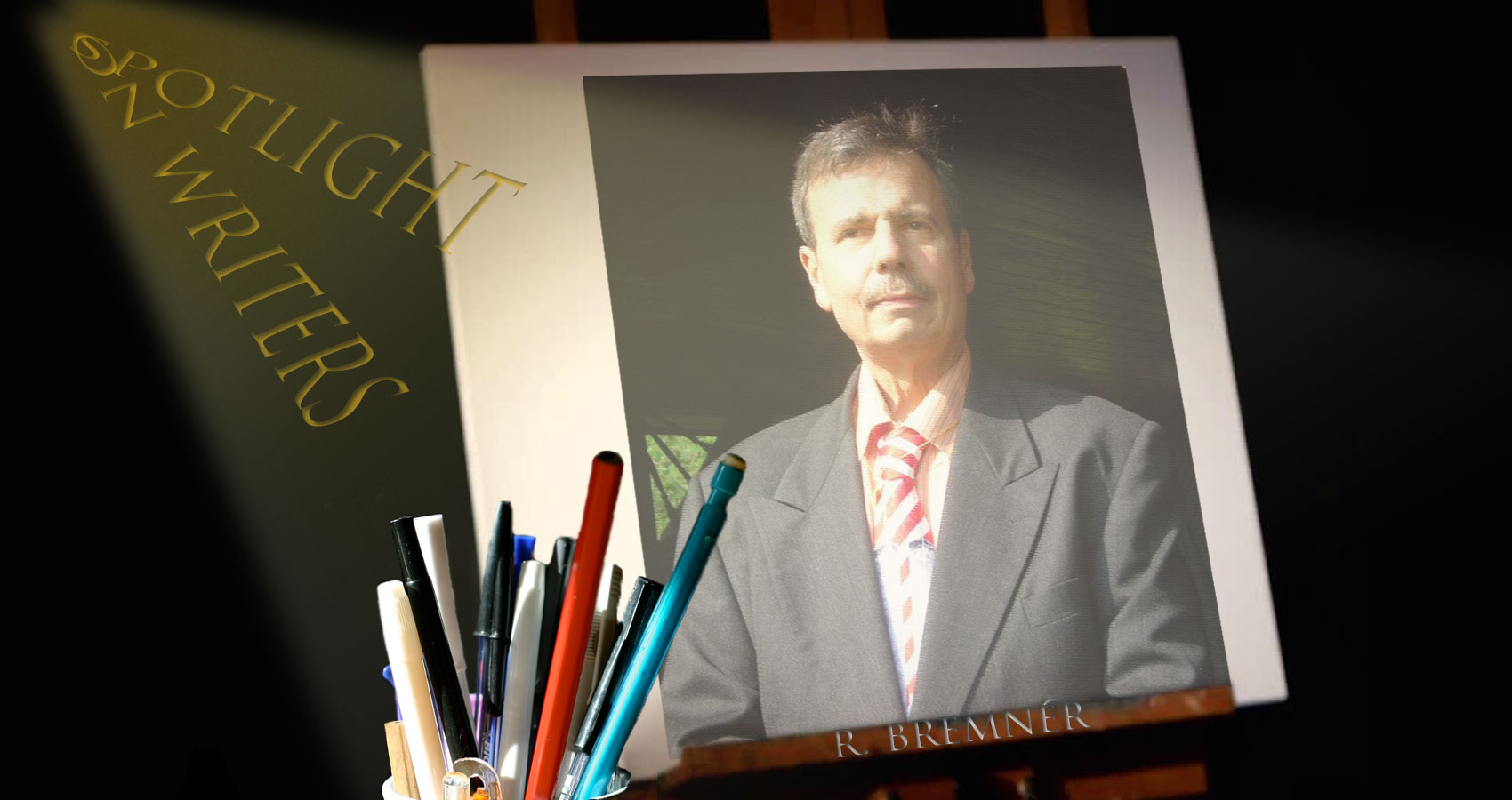 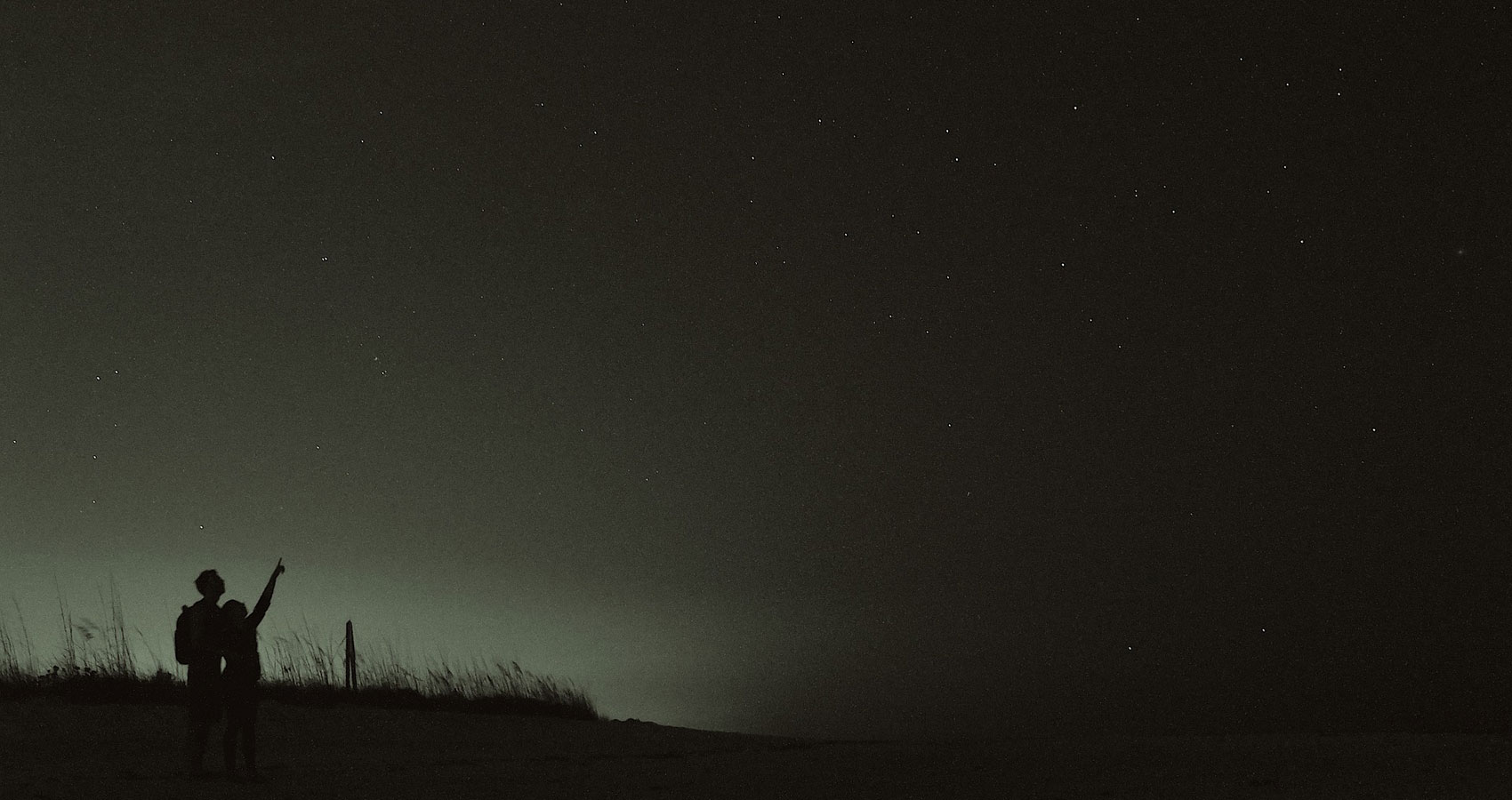 Nebula written by: Henna Johansdotter   In my world the woman is deathless stellar gazes delayed by a thousand light...