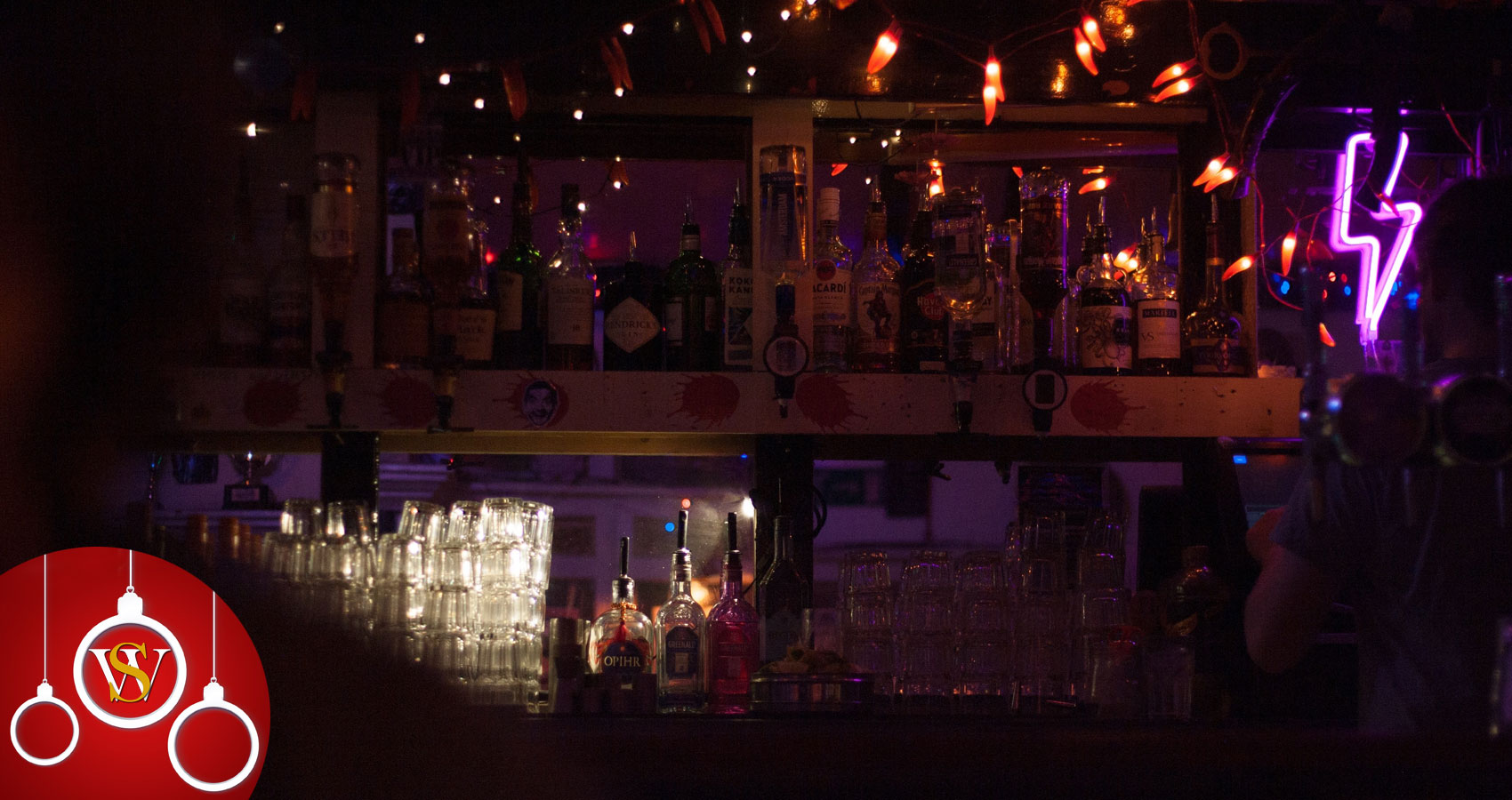 The blame was on me. I take full responsibility for our failure. I just wanted to see her happy next to me. I wanted to forget the world, for a while, and look at the ceiling and the world through the ceiling, holding each other’s hand. I never managed to convince her to stand still beside me. She was always on the move, with the aim of improving our life. I was fighting for years because that is exactly what I am good at. To fight for better conditions, I mean. But at some point, I realized we would never stand still, beside one another, for one another. All I wanted was to spend some time doing nothing but standing still with her, ‘chasing cars’ around our heads
“You are losing your mind,” she answered mockingly when I told her. I just asked her to stand still next to me, holding my hand, without neither thinking nor analyzing anything, not even speaking, lost in space, like we truly are, two souls that wonder in the universe, trapped for a while in bodies that grow old.
It was all downhill after that day. I do not blame her though. We all ask for security. When the calculated risk is beyond our capability, we give up the game. That is what she did. We are eager to look ahead, calculating all parameters, before even the game begins. If we fail, we get angry. She got angry before she left. She was not the person I had fallen in love with. She yelled at me on a daily basis, expecting me to try harder. The problem is I did not care.
“To answer your question, this is not a typical dream.” The old man beside me decided to interrupt my thinking process. The thought that I had already swallowed the pills, thus being dead, crossed my mind, whistling relentlessly, as a fast train in a science fiction film. The pills were still in my pocket though.
“Who are you? How come you know so many things about me?” I asked terrified. I should have avoided him in the first place.
“You could have avoided me, when you still had the chance. Inevitably though we’d meet,” he replied as if he could read my mind.
“I cannot be already dead.”
“You are not. But you were ready to kill yourself when you met me at the pub. I know because I was once in your shoes”
“You were in my shoes,” I repeated reluctantly.
“Literally in your shoes. I am you. Or the ghost of Christmas future if you prefer.”
Before I even had the time to wonder, to think about what he said, the smoke accumulated around me and the air got so stuffy, that I had to close my eyes tightly, coughing loudly in my effort to breathe. When I opened them up, through the dense smoke, I could only detect a strange image. A woman lying on the floor, looking at the ceiling. I could tell that she was not the woman that left me behind. It was someone else, waiting for me to hold her hand, so that our souls can get lost together beyond the ceiling and dive into the infinite. The image disappeared slowly, fading away, leaving nothing but smoke behind.
“You would have left this woman alone for ever,” the strange man told me.
“Who is she? I have to go find her and never leave her eyes wondering alone anymore.”
“You will find her when the time comes. For the time being, all you have to do is survive. Sometimes, our older and wiser self has to come to our rescue, to remind us of things we already know, but have not yet discovered. Do you understand?”
I did not fully understand but I was trying my best to understand more.
“I am you,” I mumbled, repeating his words.
“You will not remember anything in the morning. You will be a bit wiser though. A bit stronger too I hope. I cannot think of a more beautiful human invention than these festive days in the middle of winter, that miracles like this one can take place.”
I felt a bit proud of mankind for a while, even though I did not personally invent Christmas or any other special occasion for that matter, so there was nothing for me to take pride in.

On Christmas day, he woke up to the sound of his favorite song, from a deep sleep filled with dreams. He tried hard to remember even one of them but all he got was blurry memories of flights over mountains and seas. He surprisingly no longer felt the weight on his chest. Light as a feather, discrete as a summer breeze, joy found a way to sneak into his heart again. She had left. Her absence though, instead of depressing him, gave him hope for the life ahead of him. He stared at the ceiling, letting his eyes wander into the infinite. He was certain he was looking forward to something, but could not tell exactly what.