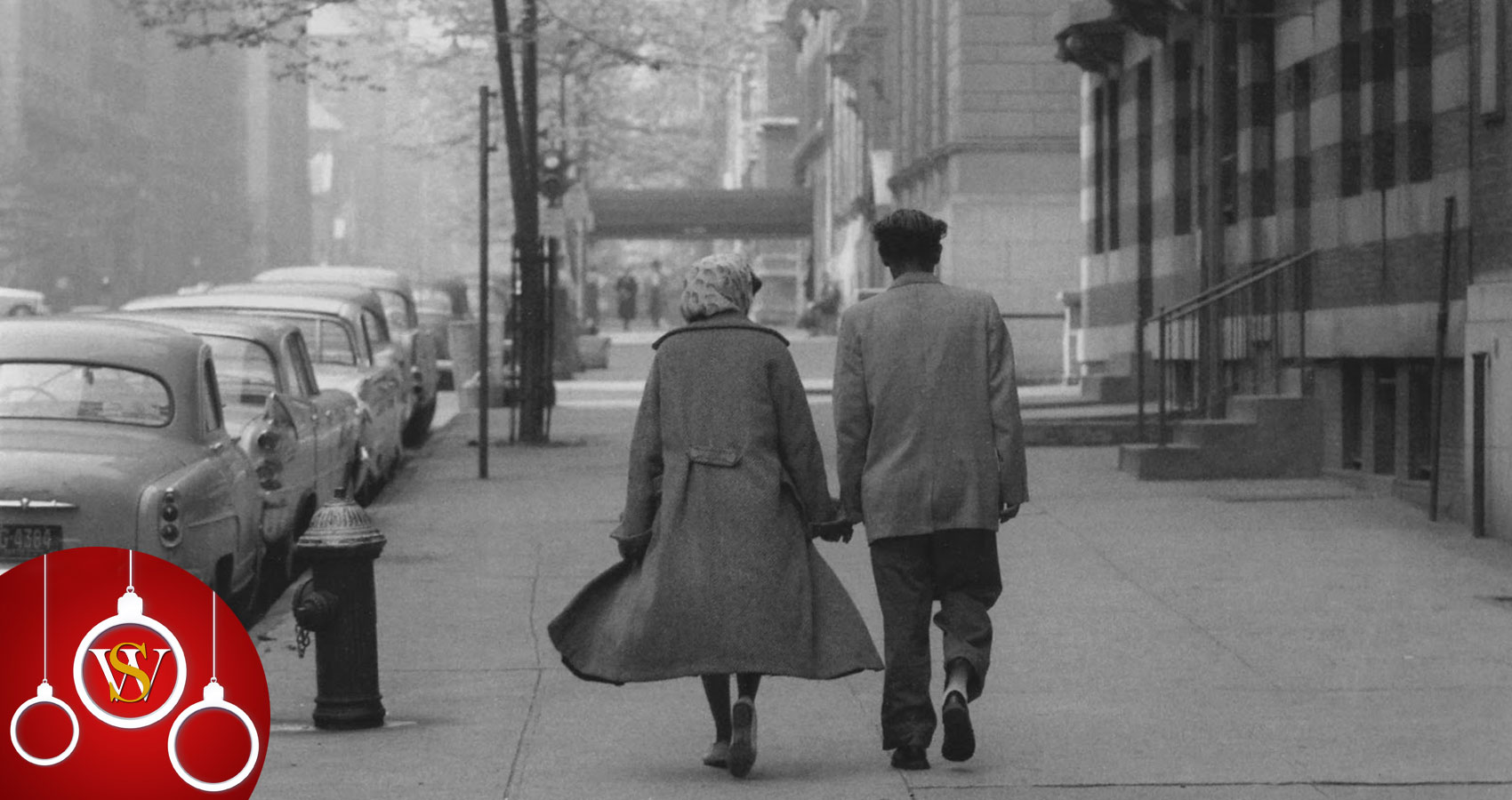 Some of my favorite childhood memories growing up during the 1950s and early 1960s were the Holidays in Harlem. It was a simpler but a magical time for me, I was a child anticipating Christmas.

My family lived in Harlem, a part of uptown Manhattan in New York City on 125th Street near Morningside Avenue; 125th Street was one of the Main Streets in Harlem and runs across from 1st Avenue to 12th Avenue. On both the East and West Sides, 125th Street connects to Highways. Along these Avenues we had many businesses that included bakeries, banks, barbershops, churches, department stores, hairdressers, housing, grocery stores, night clubs, theaters and much more. Many of the residents in Harlem would do their entertainment and shopping there.

The streets would be decorated for the Holidays along with twinkling Christmas Lights. People were much friendly back then. They would actually say hello and Merry Christmas to people they did not know. I loved walking down 125th Street especially between 7th and 8th Avenues and seeing the displays they had in their store front windows and dreamed of what I could buy. Now 7th Avenue in Harlem is Adam Clayton Blvd. and 8th Avenue is Frederick Douglass Blvd. They start from 110th Street and end near 155th Street and Harlem River Drive.

On the corner of 125th Street and 8th Avenue there was Bobby’s Records and Tape Center. As you walked by you would hear the latest records blasting out.

Across the street was the famous Apollo Theatre that put on amazing blues, comedy, doo-wop, jazz and rock and roll shows. The lines would be long, especially, during the holidays. Most of the artist that performed at the Apollo Theatre stayed at the Hotel Theresa between 124th and 125th Streets and 7th Avenue.

As a young girl, I enjoyed going to F.W. Woolworth’s a five and dime store at Christmas time to see the new toys and selection of different candies that you could select from, as well as clothes and items for the home. They also had a great sit-down old fashion food counter. I liked ordering the burger, fries, and ice cream soda.

There was the Lowe’s Victoria Theater on 125th Street between 7th and 8th Avenues and right around the corner we had the RKO Theater between 125th and 126th Streets and 7th Avenue. You could come out of the movies and go to the Playland Penny Arcade where you would play games and take pictures which was near the Lowe’s. Further west on 125th Street we had the Sunset and Westend Theaters. I liked Saturdays because I had my pick of what Theater to attend.

We even had a Black Santa Claus at the Blumstein’s Department Store. It was an exciting and joyful time for all children. The children would sit on Santa’s lap and tell him what they wished for Christmas. They received candy and one gift.

I remember going with my mother, father, and brother, as a family, to look for and buy a live Christmas Tree. We only brought live trees back then and of course my father would always want the tallest one. Thank God the Tree Place was right across the street on 125th and Morningside Avenue near the Church of St. Joseph of the Holy Family. We would bring the tree back home to our apartment and put it in our favorite corner, the next day we would decorate it. Once it was decorated it seemed like it made the place magical.

Christmas was a time to get together with family and friends and enjoy each other’s company. A lot of relatives lived close by, so we visited each other often. We mostly walked to each other’s home because a lot of us did not have cars. Sometimes family would visit from the South and it would be even more enjoyable.

My Aunts, Uncles and Cousins would come over to our home and we would go over to theirs. The adults would enjoy conversation and the children would get together to play games. The children really enjoyed playing games on the outside like Frisbee, Hopscotch, Jump Double Dutch, Marbles, Ring-a-Ring O’ Roses and Hand Ball. Indoor games played were Jacks with a small rubber ball, Pick-up Sticks, Scrabble and Monopoly.

Entertainment was listening to stories that the adults told of things that happened when they grew up. One of my favorite shows was the Ed Sullivan Show, it was a Variety Show that featured many favorite people doing comedy, dance, and songs. We also loved listening to songs from the Radio. I remember the laughter and happiness as we sang and danced along to the music.

My family had a Black and White TV and loved looking at TV shows especially at Christmas time, but it was not the main focus of entertainment. Children had a special time to look at TV. They spent more time reading or doing outside activities. I used to buy Archie, Betty, Veronica and Jughead comic books to read among other books. If I had enough money, I would buy Drakes Rings or Yodels that had Frosted Chocolate Cakes filled with vanilla cream to eat while I read. I would be in heaven.

We attended Church which was a time to worship God. A special time at Church was for families to watch their children put on Plays about the Bible at Christmas time and enjoy Gospel Shows.

Even though life and hardships were going on and we did not have a lot of money, it was happy times because we had each other.
A lot of family members have moved or died, but I will always remember some of these fondest times during the Holidays on 125th in Harlem. I am grateful for the memories but embrace the present and look forward to the future.

Marie Johnson-Ladson is a writer of Free Verse, Poetry and Short Stories. She is a co-founder of Champagne Writers in New Jersey with a passion to find beauty, fiction and reality in the World we live in. She loves to listen to music, do photography and write.