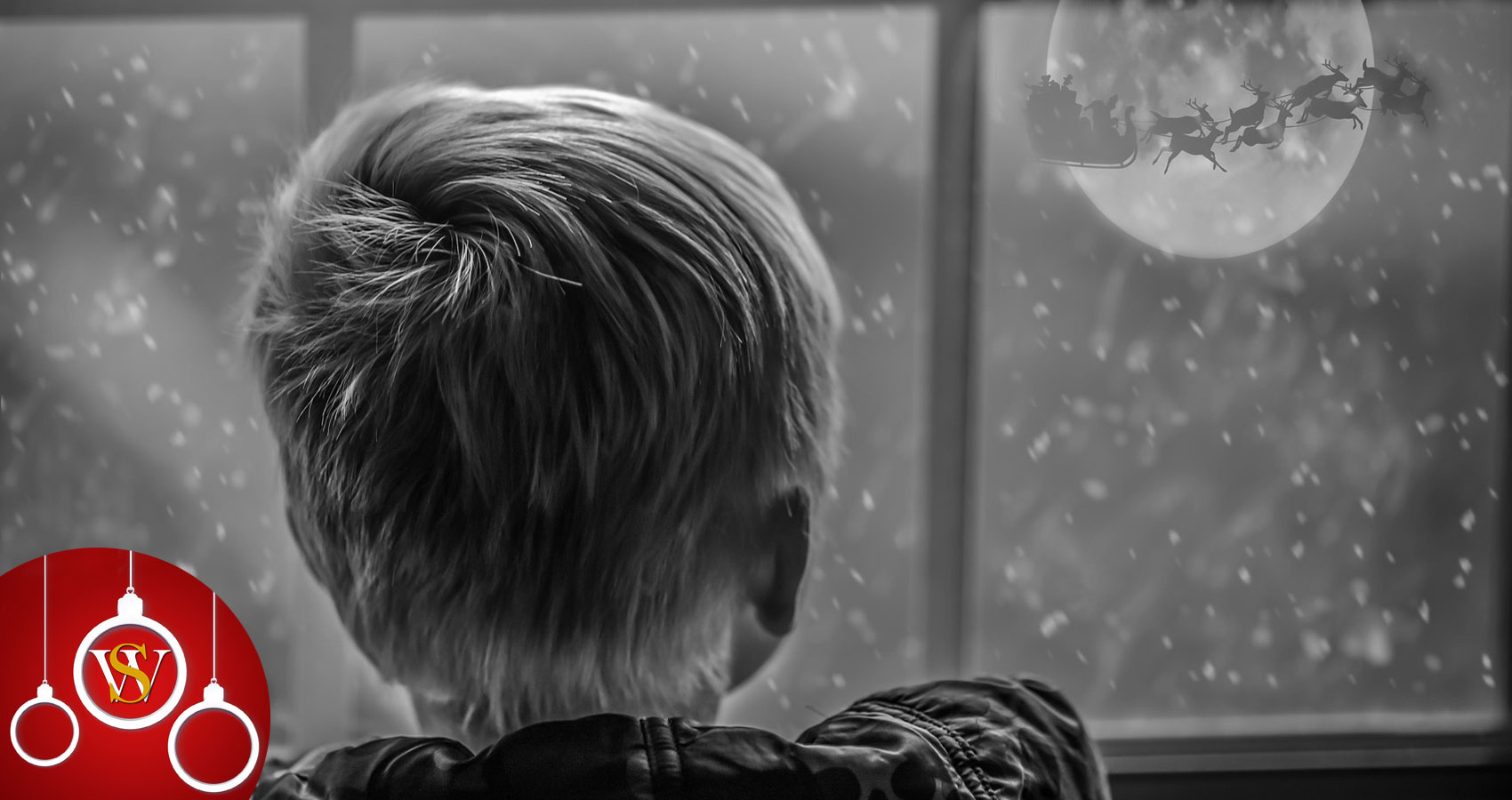 Christmas As A Kid

Christmas As A Kid

I hated Christmas as a kid
And Santa Clause for what he did.
He never brought toy car or boat
Just socks or boots and once a coat.*

The other kids got bat and ball,
On Christmas morning I would call
To see if they would let me play
And generally got sent away.

At 18, married, down the pit
I lived the life that fate had writ
Working, drinking life away
And then I hated every day.

Then nine years on my Mrs Gunn
Who’d never questioned what I’d done
Got me a job, beginning small
It wasn’t much like work at all.

I wore a suit with shirt and tie
Looked from a window and saw sky
The difference was like chalk and cheese
I walked upright, not crawled on knees.

Retired quite young, at least in years,
and then my laughter turned to tears.
Left on my own and lost again,
With no-one there to share my pain

I hated Christmas at that time,
There was no music, prose or rhyme
No Santa, laughter, love or joy
I was as sad as that small boy

I moved to Malvern, changed my life,
And met this woman now my wife.
For fourteen years it’s true to say
I’ve enjoyed Christmas – every day.

* Previously enjoyed with a stain on the front

My tale is true and now I count myself as the luckiest of men.