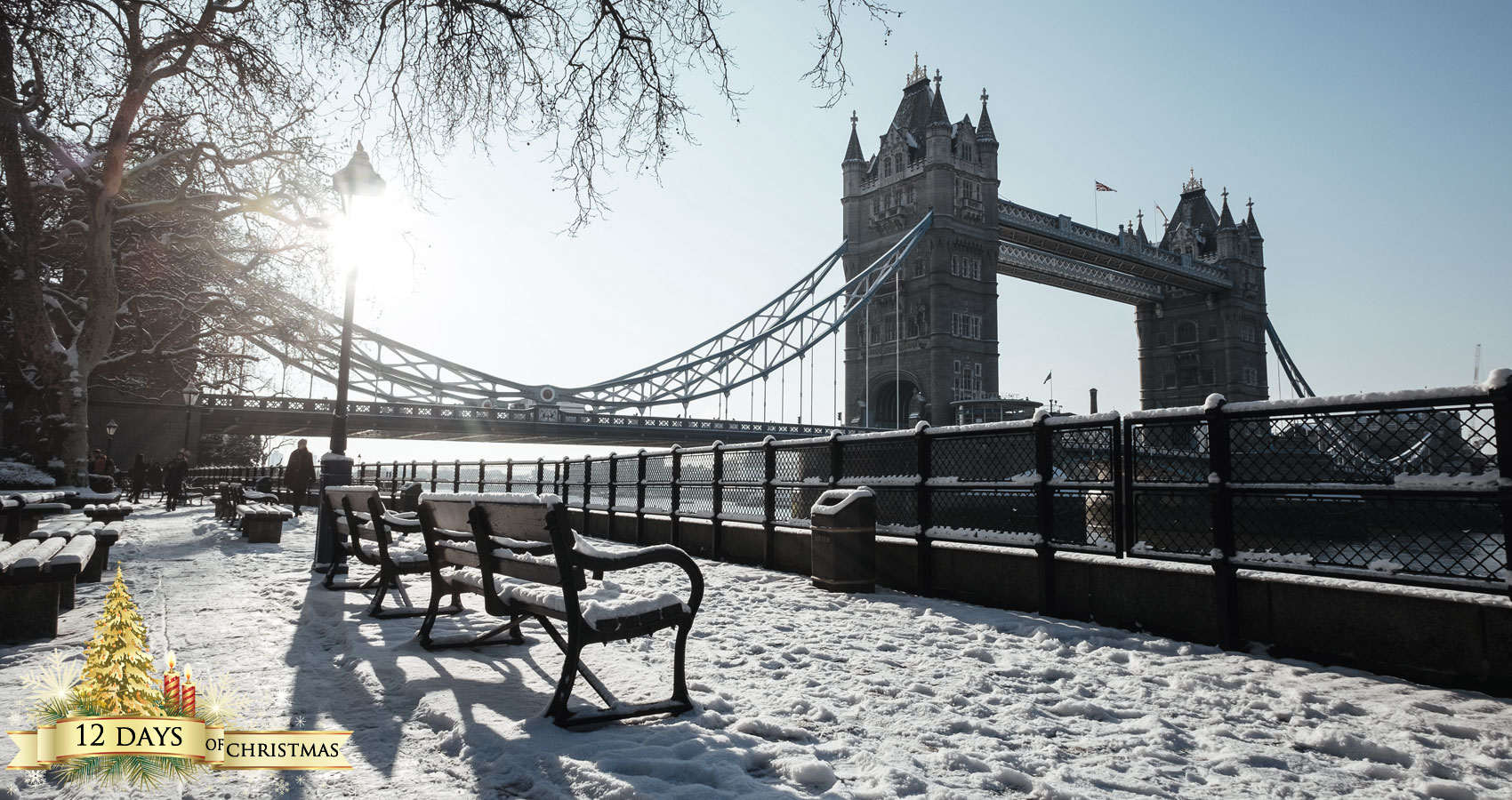 Earlier this Christmas Eve I sat
Alone on a park bench,
I needed the fresh air
The Christmas cheer and people
Walking around shiny and happy,
Was more than I could bear

Unfortunate circumstances,
Shamed me into a silence
Not understood
By anyone close to me

I hadn’t anyone close to me
For decades.
Some died
Returned home
Got divorced
Moved away
Ignored me
Forgot me
Gave up the drink

Even the pubs of Irish diaspora
Gone…
Returning home as strangers,
To their land of birth
An Ireland as alien to them
As England was when eighteen

I’d heard the stories of those
Who returned
Lost…

The shame of admitting I’d failed
Too great to bear

So here I am in my bedsit
In cold unforgiving London
early hours of Christmas morning
Two hours away from my birthplace,
So near but yet a different world.

Christmas is a time of families being together. Spare a thought for those who aren’t at the family table at Christmas for whatever reasons.

APRIL 2021 AUTHOR OF THE MONTH at Spillwords.com
Robin McNamara is an Irish poet with over 90 poems published worldwide. A regular contributor to Poetry Ireland poetry prompts. UCD Library have a selection of his pandemic poems in their archives as a record of poems written during this period. Robin’s debut chapbook is to be published with Hedgehog Poetry Press in early 2021.

You Have To Return If You Want A Story