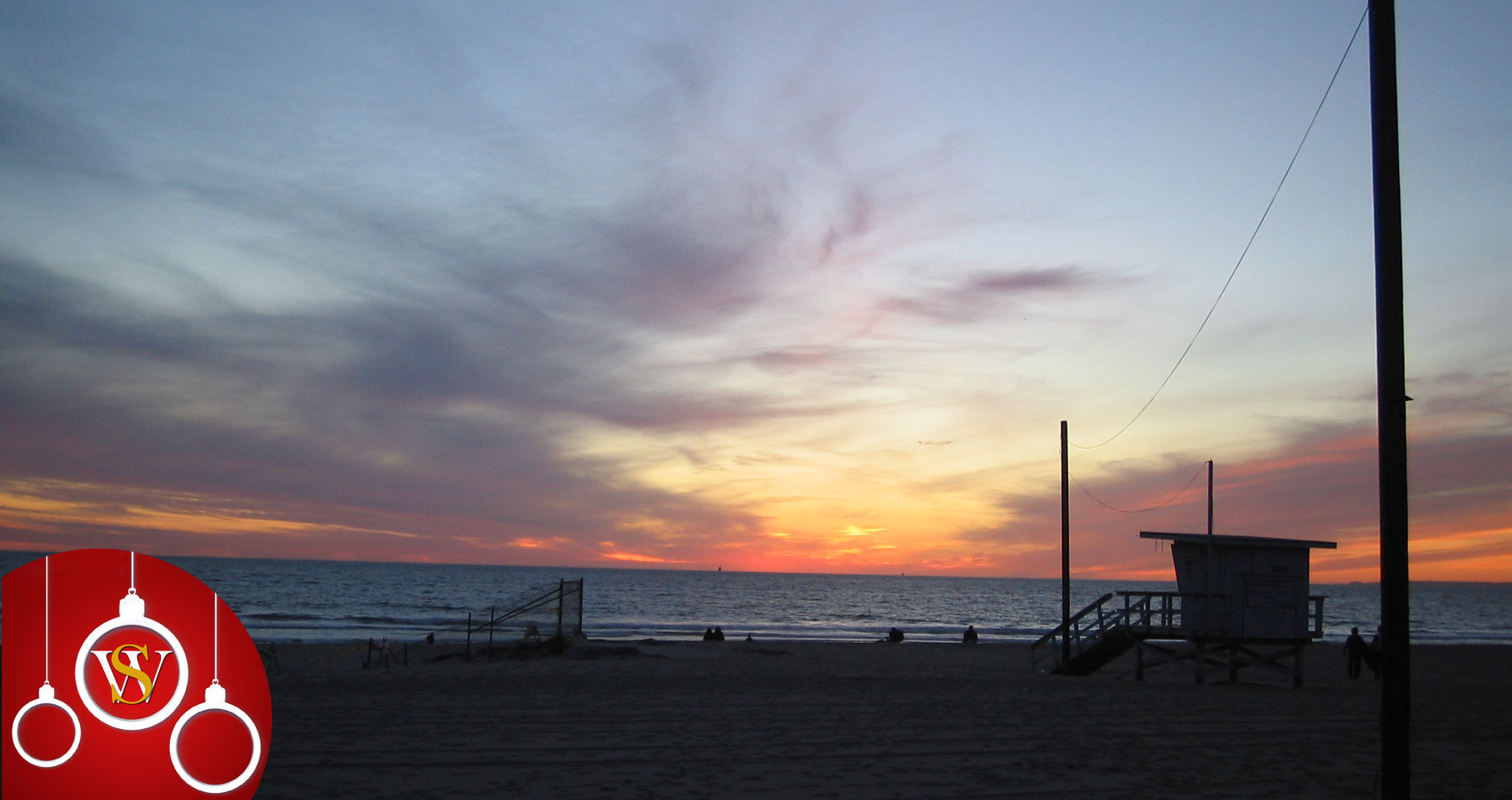 I sat on the beach and watched the waves crash into the shore.
The beer was barely cold but it beat nothing at all.

Kids on skateboards tried to kill themselves attempting to learn tricks and me I was lucky enough if I could stand.

I was a stranger to the perfect weather and to most every face I passed I was just the old drunk.

I missed my home, I missed those left behind and those in the cemetery I could never see again.

I stayed there on the beach till sunset.
And let the ocean’s music play a perfect song no Christmas carol could ever truly compare to.

The spirit of Christmas wasn’t lost upon me, It simply took a detour to Santa Cruz with a six-pack laid out in front of me upon the sand.

It was paradise in the middle of hell and a distant shore away.
And no message in a bottle could ever reach a fat man in the north pole.

But it was a nice idea and a good beach comber seemed far cooler than a big man in a red suit.

I passed out looking up at the stars wondering where the magic goes we knew once as children.

But a drunken sleep and too many thoughts kept me from the answer to that question.

It was Christmas in California where the stars walked the earth and one day we would all fall into the sea.

Merry Christmas looks like our luck held out yet another year.

John Patrick Robbins is the editor in chief of the Rye Whiskey Review. He is also the author of The Still Night Sessions from Whiskey City Press. His work has been published here at SpillWords, San Padro River Review, Fearless Poetry Zine, Piker Press, Punk Noir Magazine, 1870 Magazine. His work is always unfiltered.