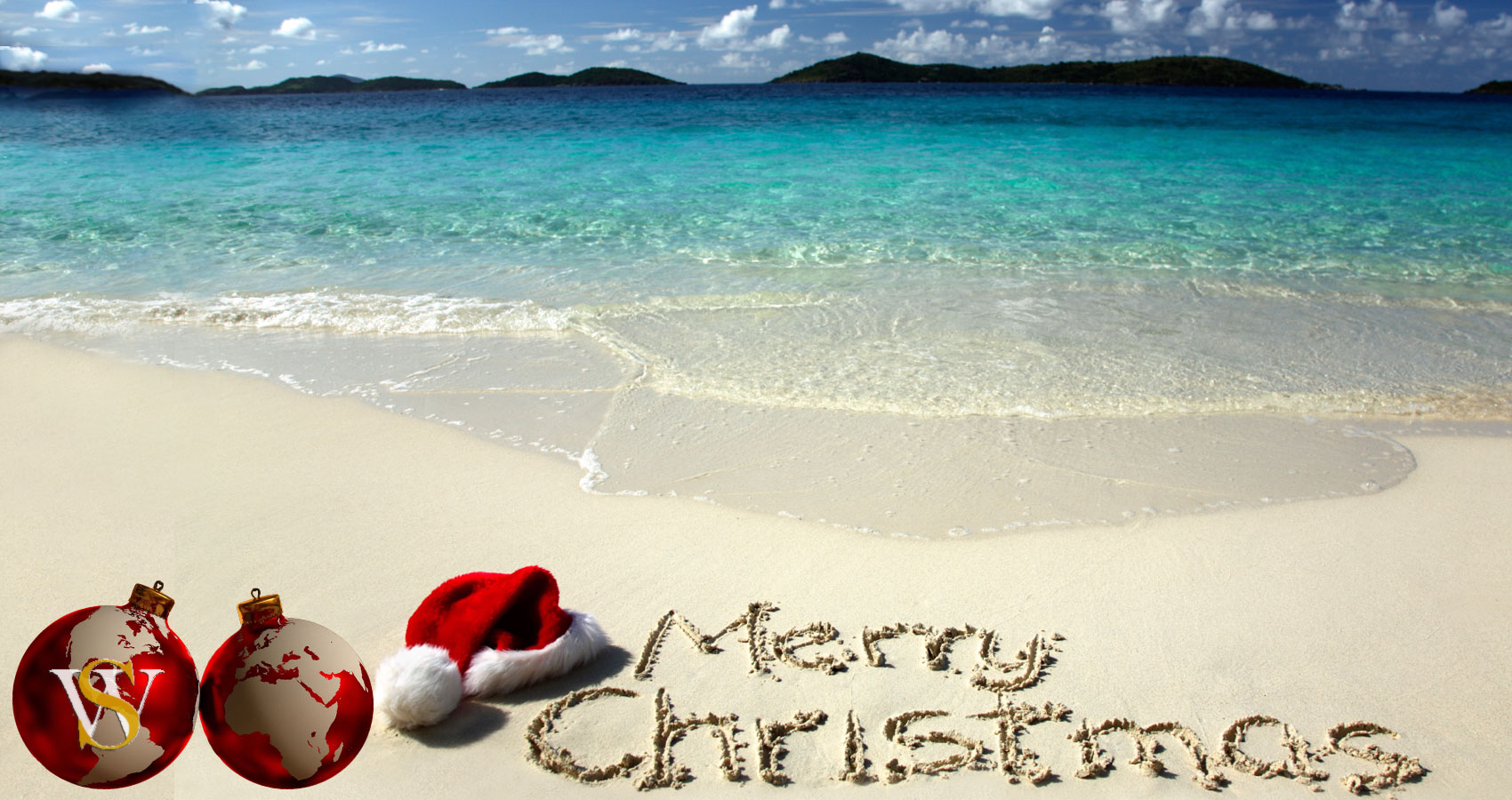 So give me Christmas in New York
At thirty two below
Keep your island life for a vacation
Meanwhile I’m still laying here
Still wishing for some snow
Time to turn the shrimp and change the station.

NOTE FROM THE AUTHOR:
From the collection: THOMAS CADENCE

TM DiSarro is an American Poet and Author living in Sarasota, Florida. With a passion for poetry and stories, he writes every day and posts regularly on Facebook and Instagram and has been a featured poet on Spillwords.com. His education is life itself, having gone into the costume rental business directly after high school and being a night club DJ for 30 years. Lyrics, rhyme, books, and the rhythm of words and music have all influenced his writing style. When not writing, TM builds costumes for various events.