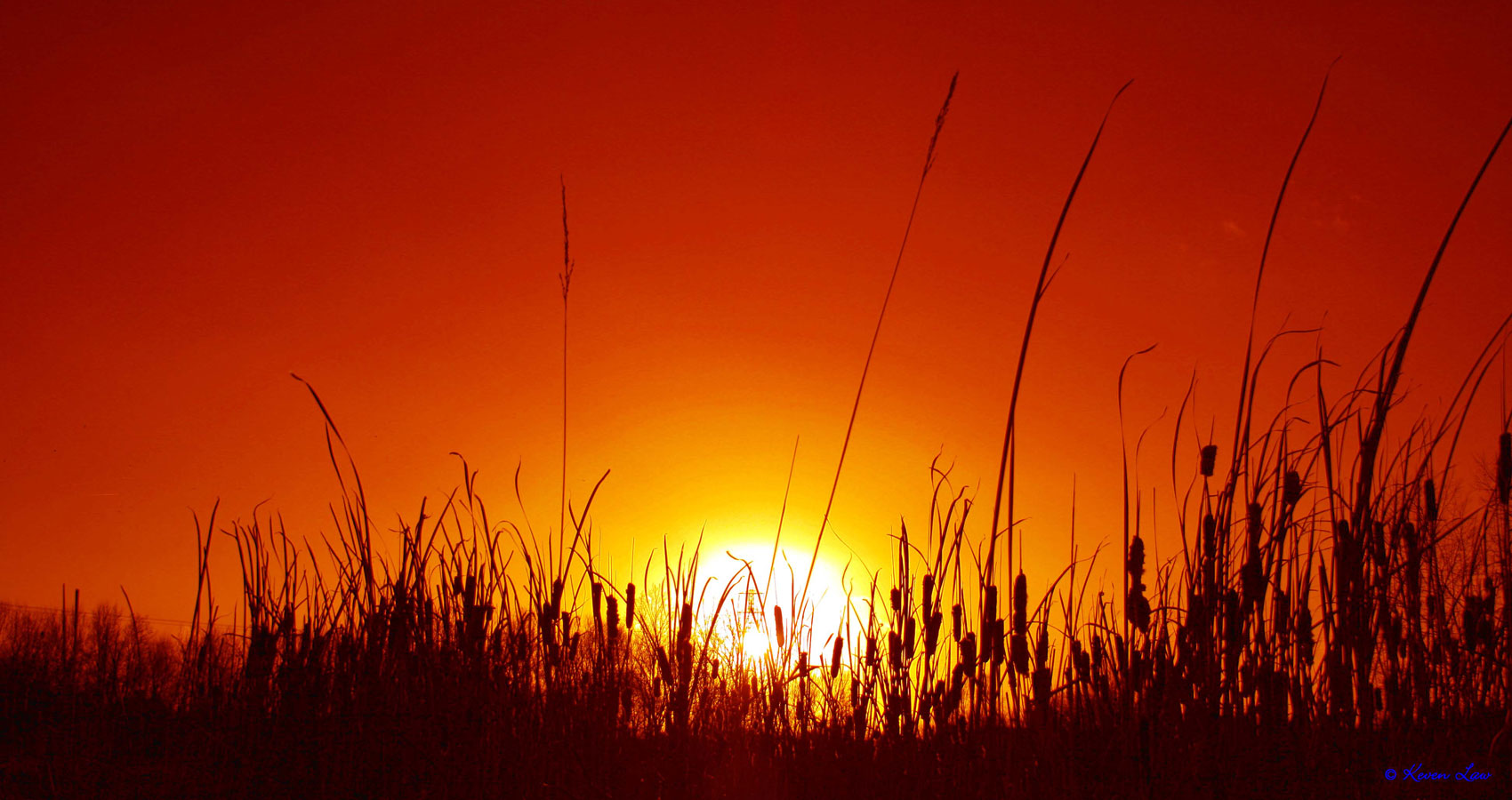 The climbing heat of the cruellest summer
Transcended pool and wood
Feeding upon
The huddling men.

Their bodies saturated with sweat,
Foreheads brown, the fighting done,
They talked together of both home and future
In the manner of men casually strolling
Through a park or meeting
After work, drinking tea or beer.

One pointed to a wound
That swelled slowly
Popping a cigarette in his mouth
With quietly accomplished bravado.
He was a shrewd hand at dying.
He understood the drama well.

The weather grasped the defeated
Unearthing their cries.

The field was marked with blood
Flies rushing about in exhilaration at
The sudden banquet.
Last gasps, inaudible farewells, came through the silence.
A vociferous diatribe of artillery
Resonated like an enfeebled ghost
Vanishing into cloud and mist.

The field was abandoned to carrion and dogs.
There were too many to bury.
Sunset fell upon them like a worn bandage
Torn off a seeping wound,
The light distinguishing the horror in a flash.

‘A fine time we had of it,’ the old soldier said
As they bore their burdens to the next
Hurried engagement
Where the dead seemed to outnumber the grass on which they lay.