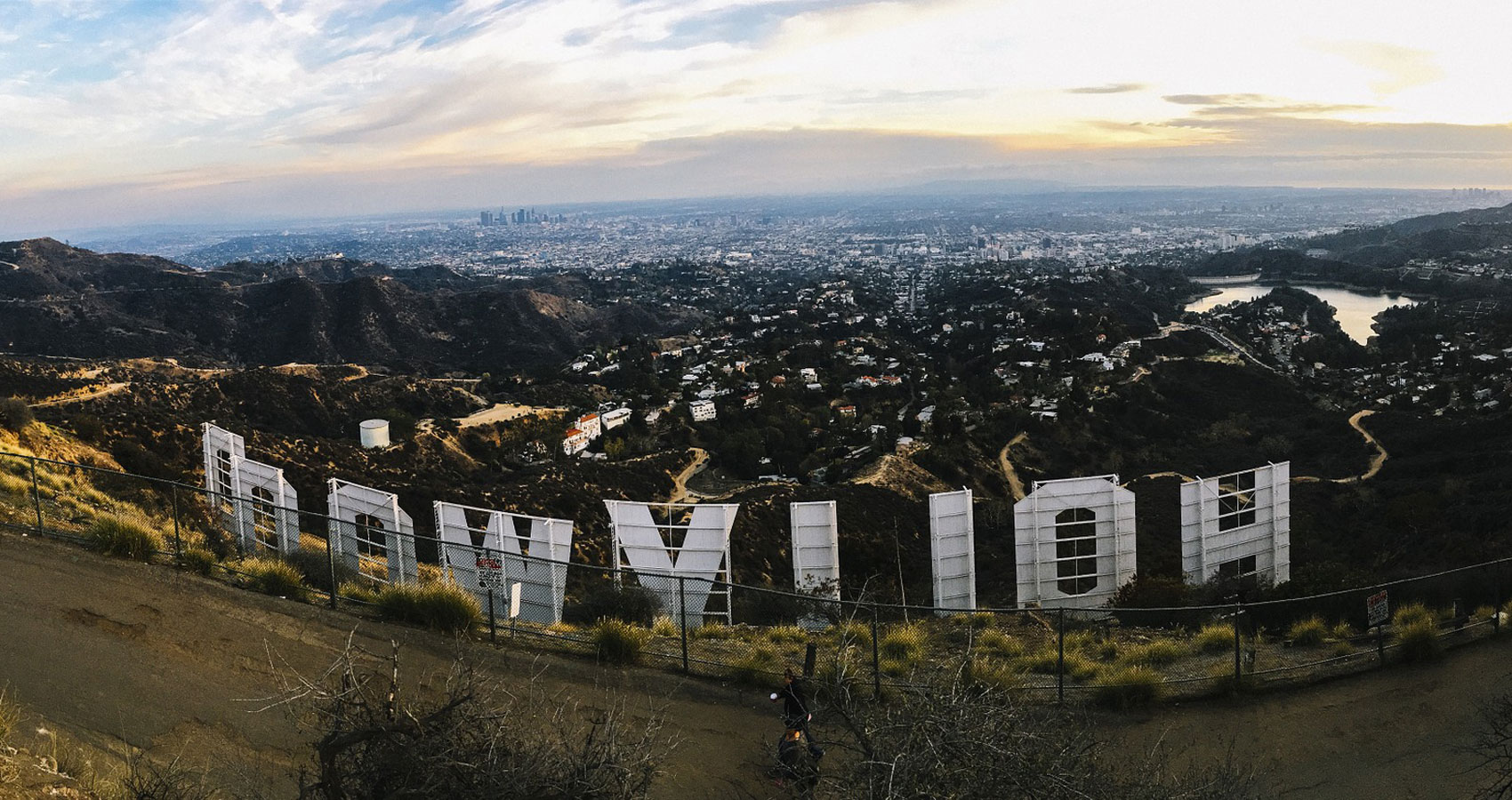 Coming Out Dressed To Kill

Coming Out Dressed To Kill

With all the sexual abuse allegations and reports bombarding the media, one has to suspect a demonic tell-all has unleashed its Pandora’s box set to destroy lives, and unsilence the screaming shadows of guilt. Deep within the emotional confines of the abused, lays courage and resolve; closure and finality, one would hope. However, the unchained demons released from the emotional wells of victims have an agenda to fulfill. All public opinion, well that’s if you are worthy of the news, is somewhat sympathetic with a dash of doubt. The embarrassment is unfathomable and the will to shrink only enlarges one’s unwanted poster. Let’s face it-few are the men willing to commit to a barrage of emotional meltdowns, nightmares and therapy sessions.

A couple of decades back, the public outcry of “coming out,” was received with controversial backlash and support. The open acknowledgment of living openly as a gay male or lesbian was finally rewritten in the archives of law, and no court in America would dare defy the later civil liberties fight for the entire gay communities civil rights. Gone were the laws governing homosexuality as a jailable offense. Currently, there are laws imposed as hate crimes and politically correct discrimination to make inferences or sarcastic and rude remarks concerning the right to live as a same-sex couple or transgender individual.
Today’s climate of “coming out,” has drastically taken on an unfamiliar and unacceptable agenda. Never has society accepted the secret allegations of sexual harassment, yet until corporate America demanded men and women be held accountable for committing unwanted sexual advances in the workplace. Yet women have always been victims of sexual advances and assault throughout history. There are innumerable unreported rapes resulting in pregnancy, as well as Black male slaves being emasculated by plantation owners, be it male or female. This truth has maintained its fable genre in the archives of American history.

This latest rash of celebrity improprieties has left a bad taste in the mouths and minds of fans, agents, and fellow actors. Well, I guess one might say in this case; feces rolls up the hill! However, because the entertainment field of foolery and paid dream-makers are literally held in high esteem; America suddenly feels victimized and dirty. Actors, politicians and the homeless are human. Humans are susceptible to mistakes, sin, evil and wickedness…no one is exempt. May prayers for brighter days to come maintain unmovable straits on future horizons. “Coming out,” dressed to kill dreams and the self-esteem of victims in Hollywood’s spotlight is an old familiar and tired demon.

NOTE FROM THE AUTHOR:
Assault of any kind sucks! Speak out or speak up for the victim(s). Please, if you see something, say something.