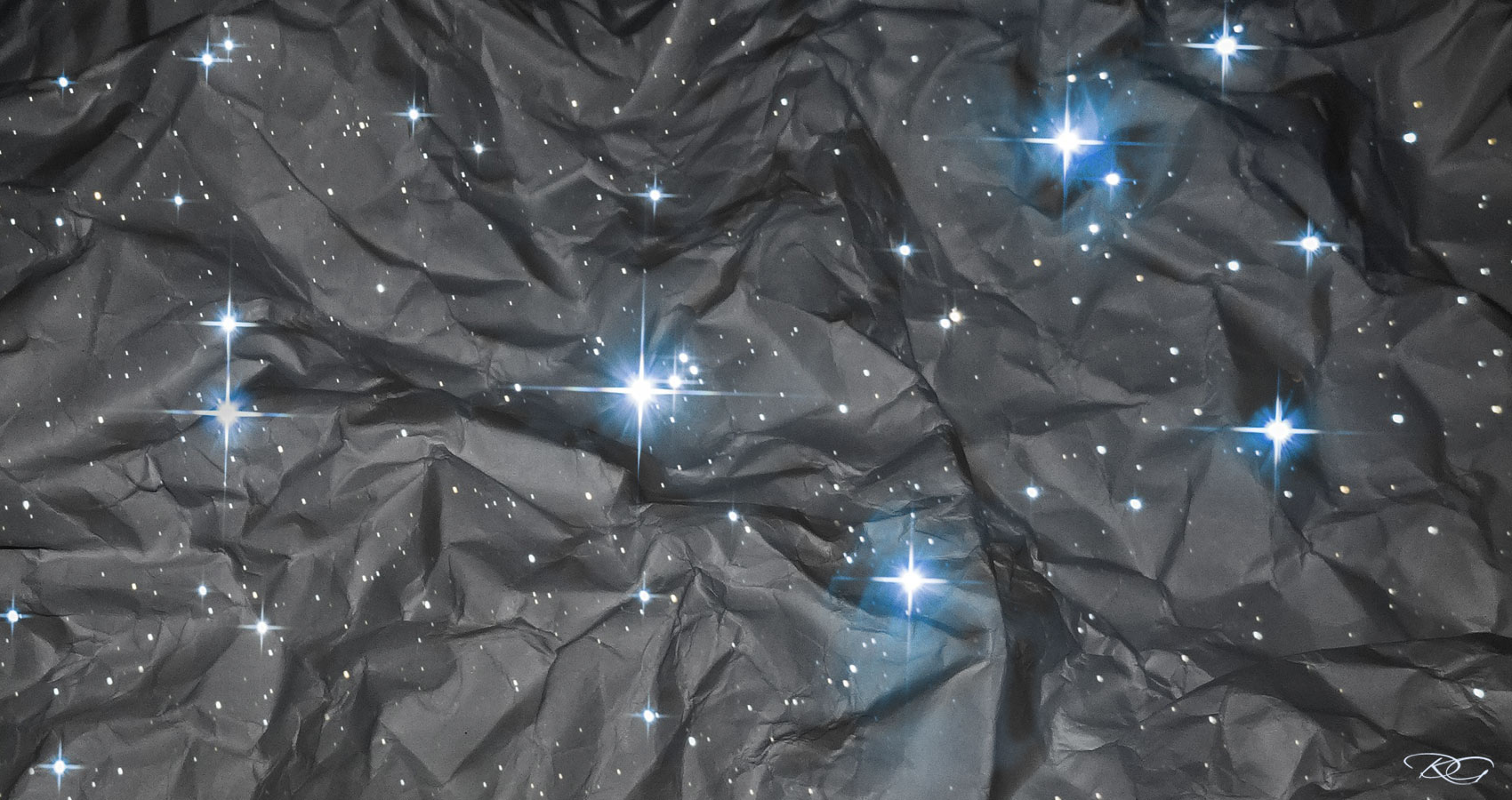 Have you ever tried
to pick up the crumpled page
from the waste paper basket
and look for the rusted moments
that have left their pug marks
on the canvas of the past
discrete and desolate
and connect them together
that might have led
you to the unexplored dark caves?

Did you ever try
to connect the droplets
of your lover’s tears,
her corpuscular smiles
and her hyphenated whispers
on the page of her epidermis
and cared to see the total picture.
A shining moon lurking
behind the black clouds
the dark and light ensemble
of her feelings and aspirations
of her pleasures and her pains?

Have you ever lied
on the gratings on the quarter deck
of a ship underway
at the dead of the night
and gazed through the opening
in the awning
to figure out the zodiac signs
on the celestial canopy above
and tried to reconfigure
and reconnect them differently?

She Moved Through The Fair

Trips into the Wilderness