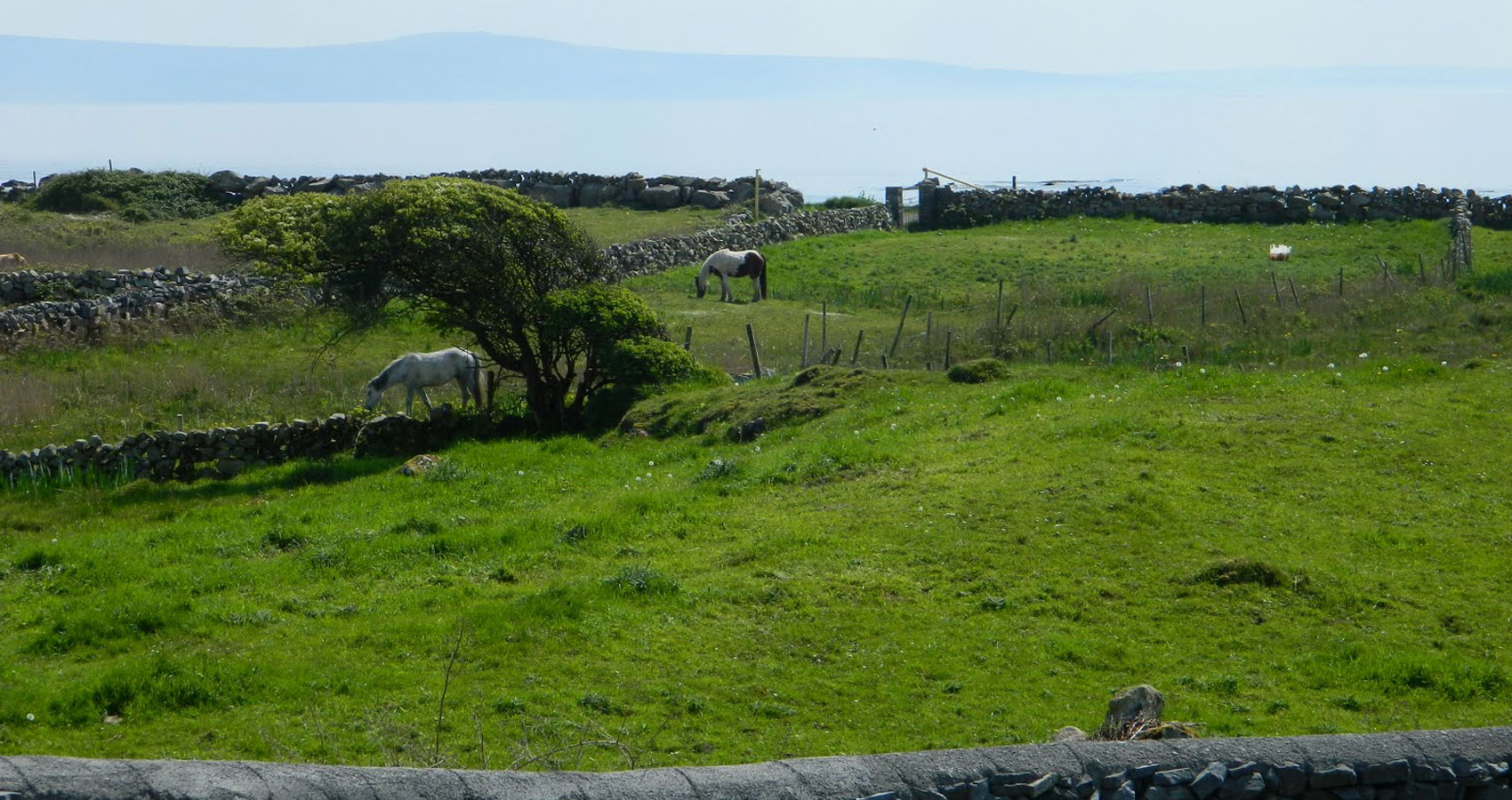 There is no touchable matter
Only untouchable energy

And our imaginary life
It’s nothing but a game
Played between destiny and fate.