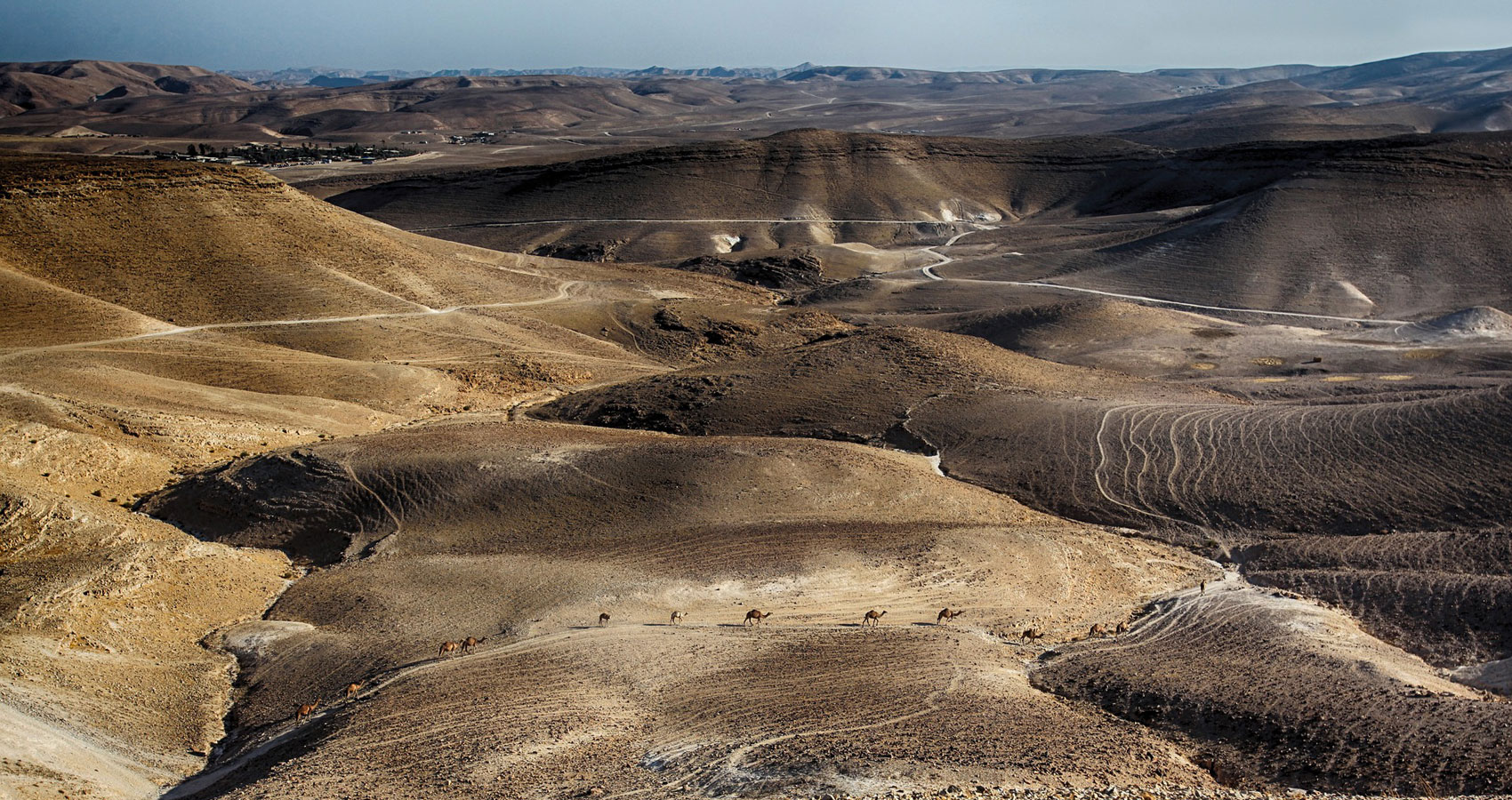 Coup of The Vascular Colony

Coup of The Vascular Colony

The city of Eisen’s flickered flame is in ourselves, oil slicks and musty sand. You found out just too soon. You now trek through particle swarms granted by gracious dunes. There is now a structure clearing ahead.

Carter once spoke of an oil heart that was rigged to feed into an overlooked desert: not quite the Gobi, not quite the Mojave. But you would find Eisen soon. Shadowy figures produced Springfields from your father’s war at once when you rattled a chain-link fence to open. It was when they pushed closer than you realized Carter never spoke of Saudis being here; they even wore your father’s fatigues.

An aged, emaciated man crooned out a cage next to you. Beyond, atop rusted drums were caged men, women and children. Their prisons were stacked inside a silo edifice, trapped in particle rain unlike you and your escorts. Faceless, aimless pipes – they railed for what seemed like miles out; even strutted the silo’s cages by two yard-wide cuts. You couldn’t shake that this wasn’t here before.

Yet, there he was. He was the only face you could cohesively stitch together amidst scratchy plumes. He groaned a pained breath prepared to laugh: “We’re too lethargic, too frayed for thee?”

Carter said never to engage in Their domains, but you were no mere pen for a thesis.

One said something in Hebrew which – while on deaf ears to you – turned the man’s face pale.

Their sun ebbed over a dune while you all crossed to finally see the Interior. By now, they have sized you for a pair of fatigues, too. You see a pillar that had the acronym UPA painted on, streaked in lurid white. That was the still image ingrained in you when the Master made his presence strike with the drills; he parted a simple, contemplative hum. His villa was but a lattice box full of pewter wares. He graced you with eye contact. But there was nothing short of the purest anathema when you shot stares. He showed His mortality, discolored lips quivering.

Your father was never so personable, let alone happy to see you.

What appeared to be two wives like bartering chips grazed at knee level. You pondered if these women too could channel his temper. Then you suddenly felt nothing as you crash onto grated sheets.

You awake, naked and alone. Here, there were no slicks to burn, yet neither a thing to take their place. Well. There were stars dotting this evening sky, at least. So close to Eisen, even Carter would be dead – you know unequivocally.

Good with words, better with action.
S. M. Burgess lives in California and is currently working on his second novel, querying publishers. He hosts content for free on a variety of sites such as Twitter and Deviantart, as well as his own website.