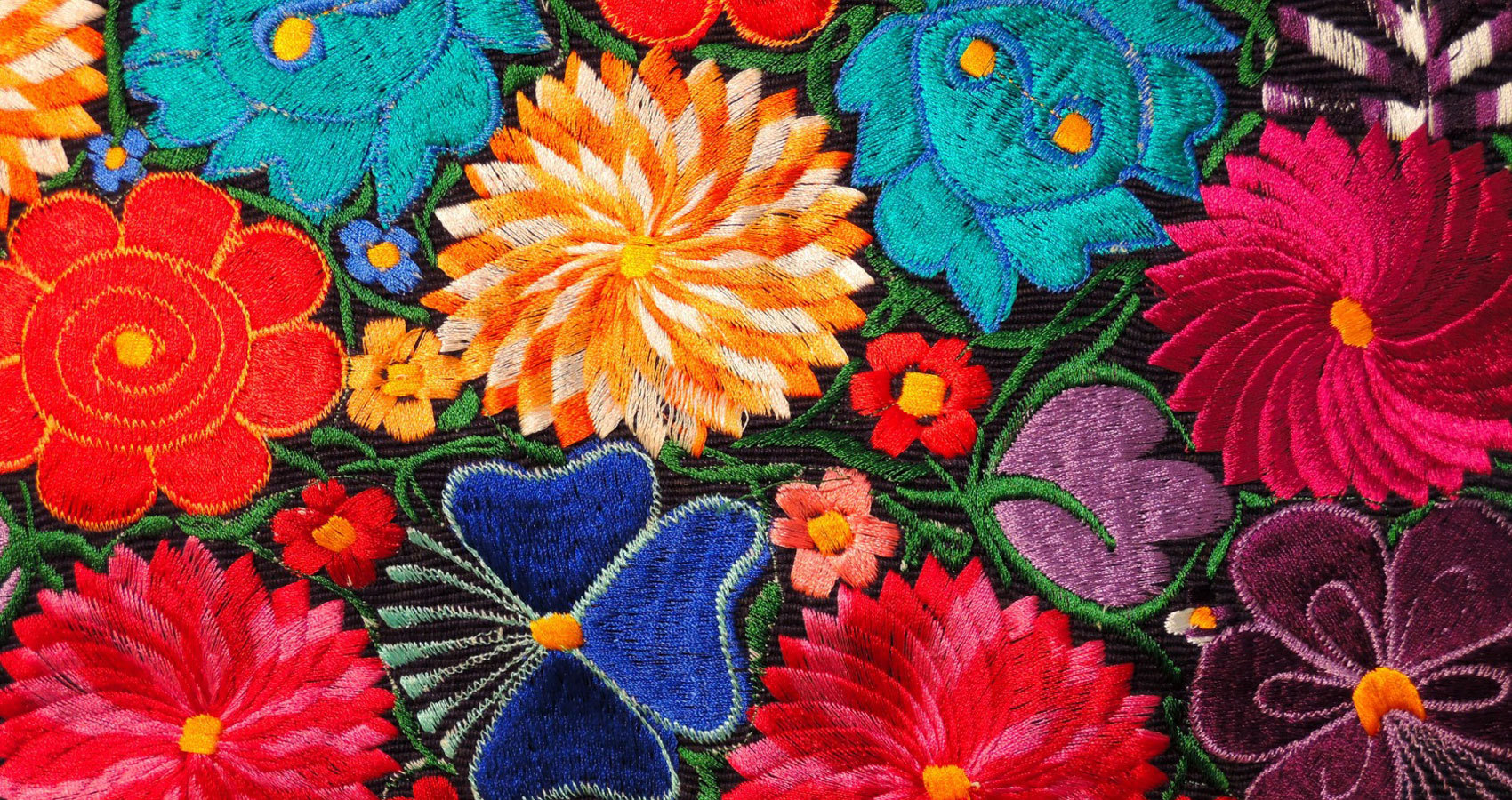 Alexis is a former social worker and currently fills her time writing and editing an online magazine for women. 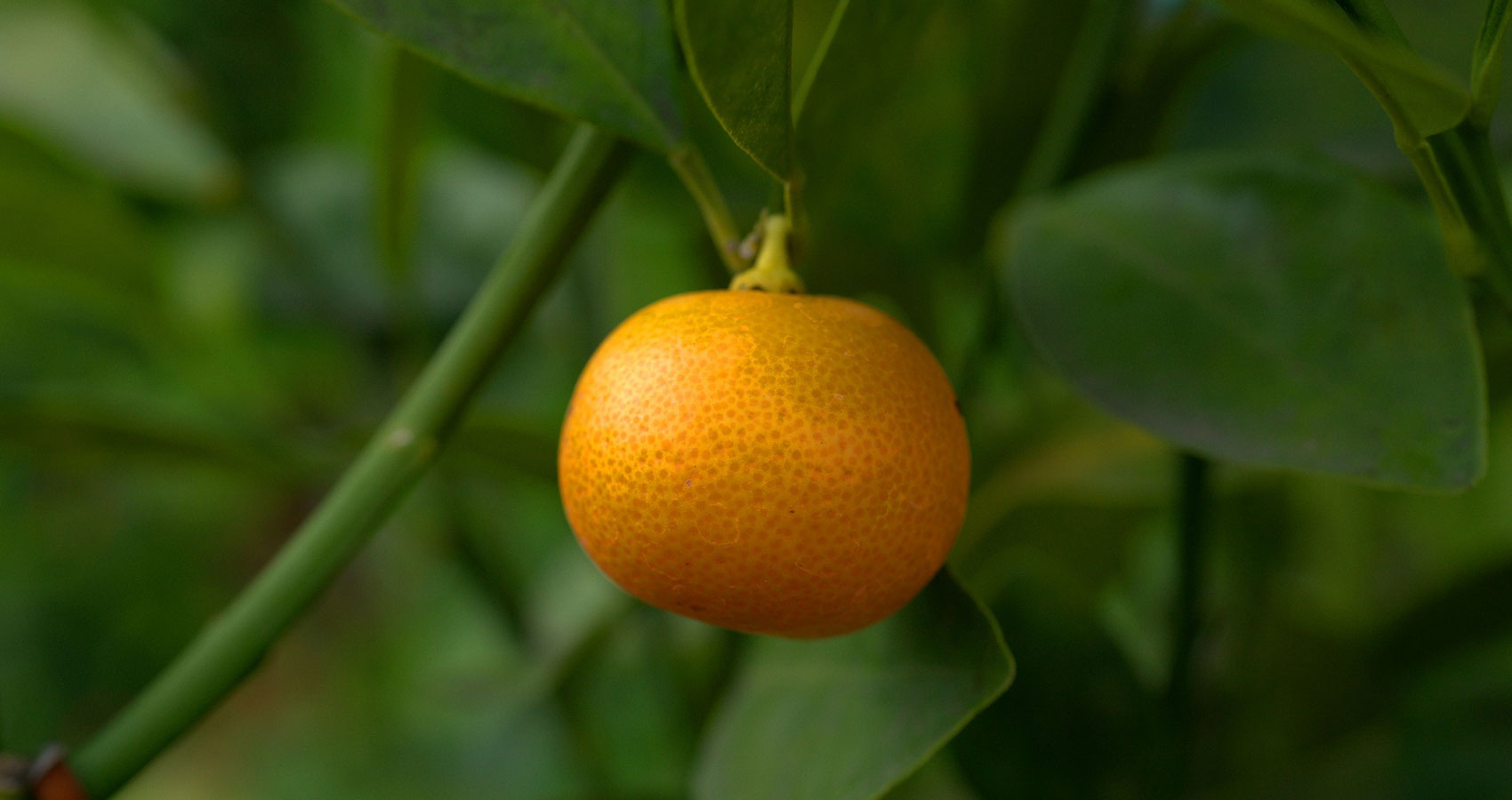