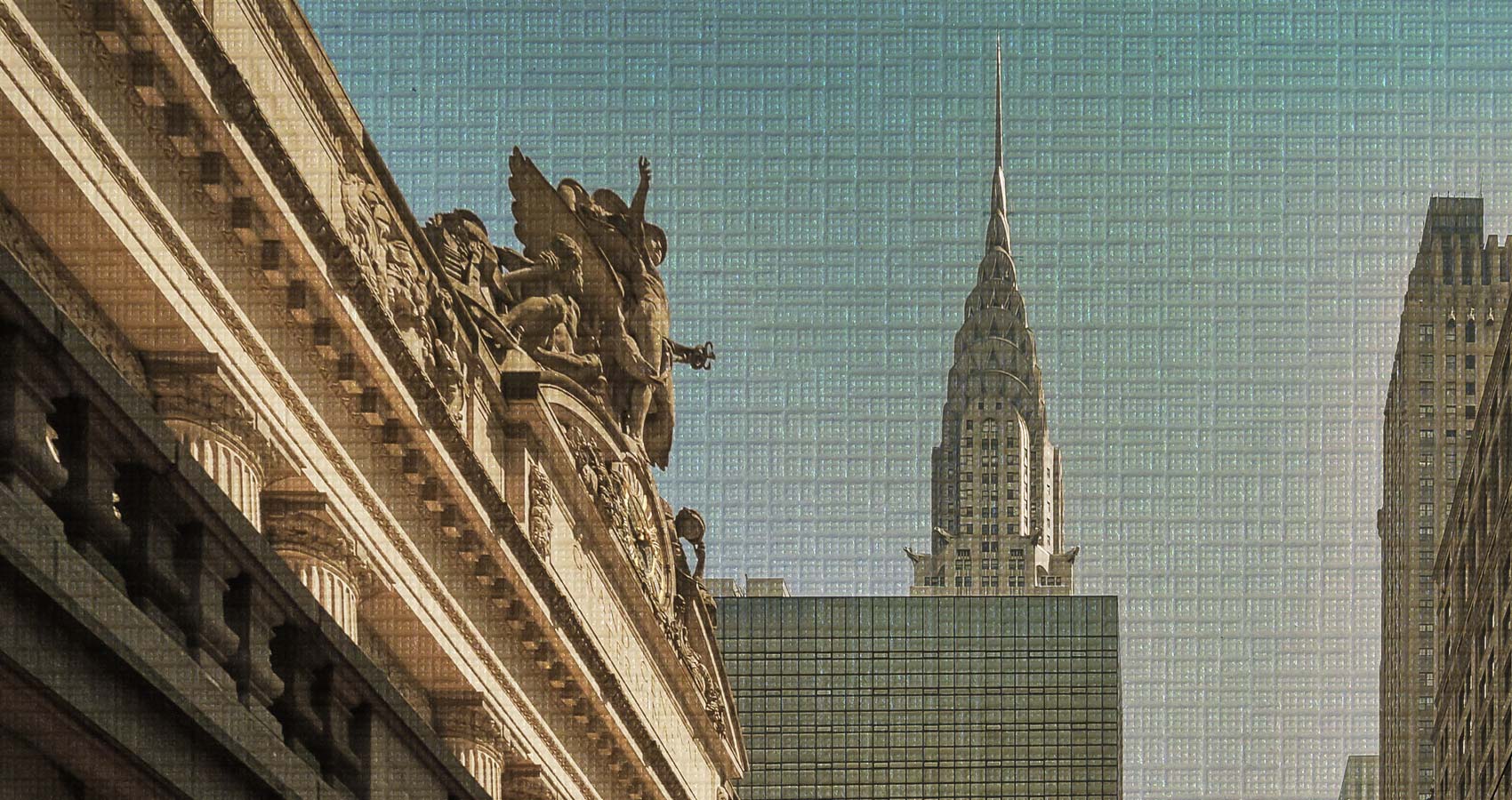 My mother’s father was Irish, and his known lineage traces back to about 1825 (where I lose track); his own ancestors arrived in the City of New York to an America rising out of the steam-powered 1860’s.
He was born in 1899. So, he lived thru the Great War, the Depression and WWII, came out the other side in an America governed by Harry S. Truman and later, General Eisenhower. By the time I knew him, his life had slowed greatly. In retirement, he watched TV: Westerns, the NY Mets, and Lawrence Welk on Saturday nights. He read a lot of books.

We attended catholic Mass on a Sunday and received Communion together. He invited me out for lunch with his friends, Steaks & Chops. A richly paneled room that might hold fifty patrons; somewhere on the west side of Manhattan, near 46th or 47th Street (he knew that area pretty well).

His people, the McMahan’s, O’Halloran’s, the Hyland’s, were pretty good drinkers. For two hours or so we entreated ourselves; prime rib; bloody steaks; shots of blended whiskey.

The meats were marbleized and rich with fat. Portions that might have, 4000 years ago, been fit at altar as burnt offerings by the Levites of old. Yet these Sabbath acts of indulgence seemed something to be savoured, and not of atonement. Nor sacrificed to God, but to rare moments shared amongst men, or those (like me) who aspired to be men.

On the sidewalk outside they pointed out the great monuments to the sky; the Chrysler building, Woolworth, Pan Am. Names even then that were sinking, or had already sunk into, the past. Granddad lit a cigarette off the ember of another. “You should’ve seen it way back when”, the 74-year-old ex-sandhog explained, of the laying out of streets and subways; of tunneling under the East River.

I have missed him, lo these many years.