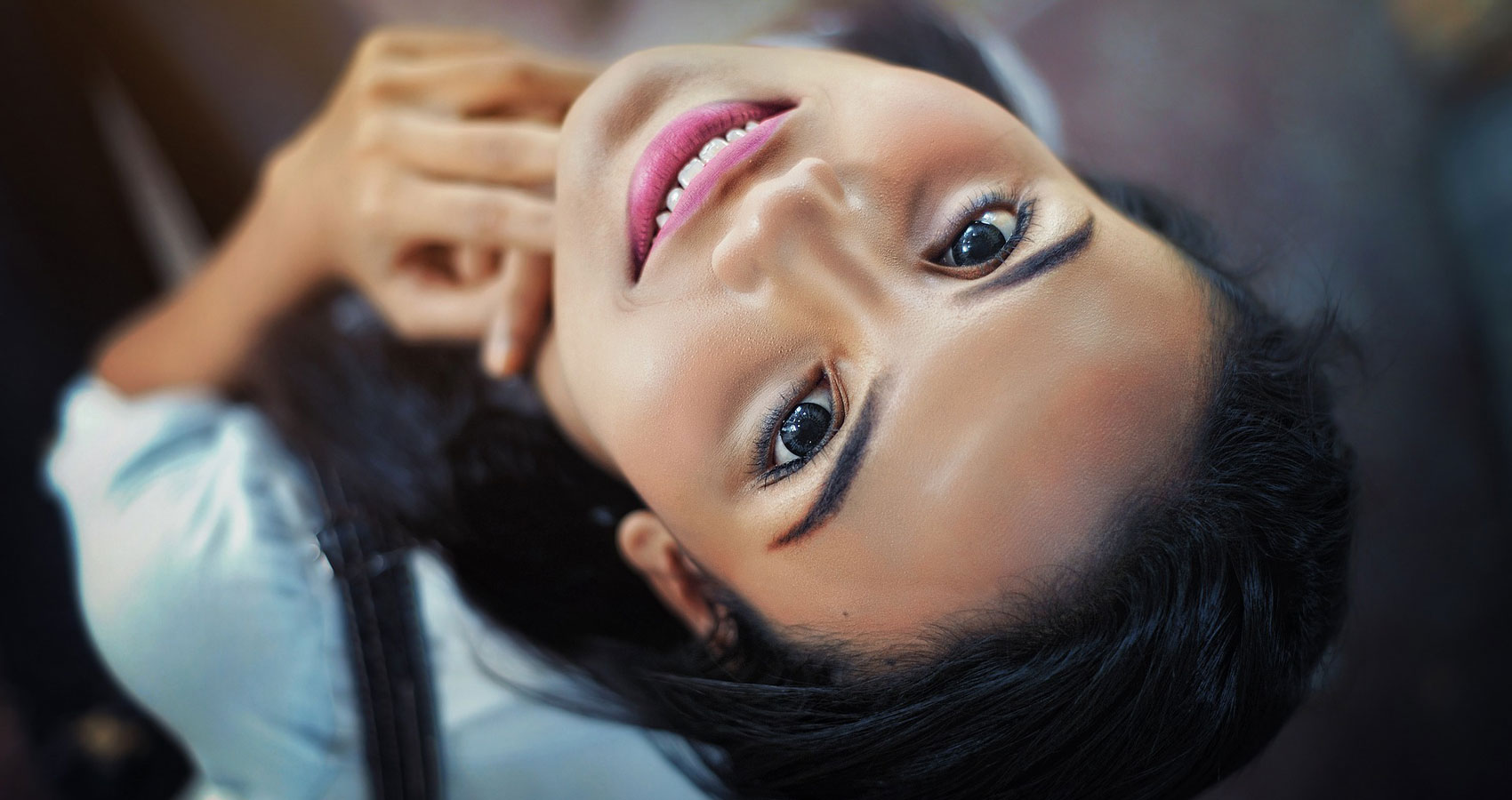 Three hours past midday
Three hours away from evening
Third class is where I sat in silence, to proceed to my location
All that could be heard was the crowd of a diverse race
And whistles blown in different lanes

Three dots emerged in my mind
My power of speech was hushed, as I gazed at her entrance
As though it appeared like I stared outside
For she had caused a twinkle in my eye

As I was to set an eye for an eye in a glance
She stared at the entrance as individuals populated the cabin
My legs held me to my seat, for I wanted to reach her
As my hands could not boost me from my glued seat
Felt as though a heavy rock was upon me and had prevented my movement

As the velocity of the train decreased to its halt
She patiently stood up as her smile glowed
I smiled back, thinking she felt my pressure
She walked towards me; my heart beat had a proud song
Paced by me to the sliding door, she had reached her destination
One stop away from my own, I fell in a minor humour
My mind calmed down for it was hypnotised by a cute stranger