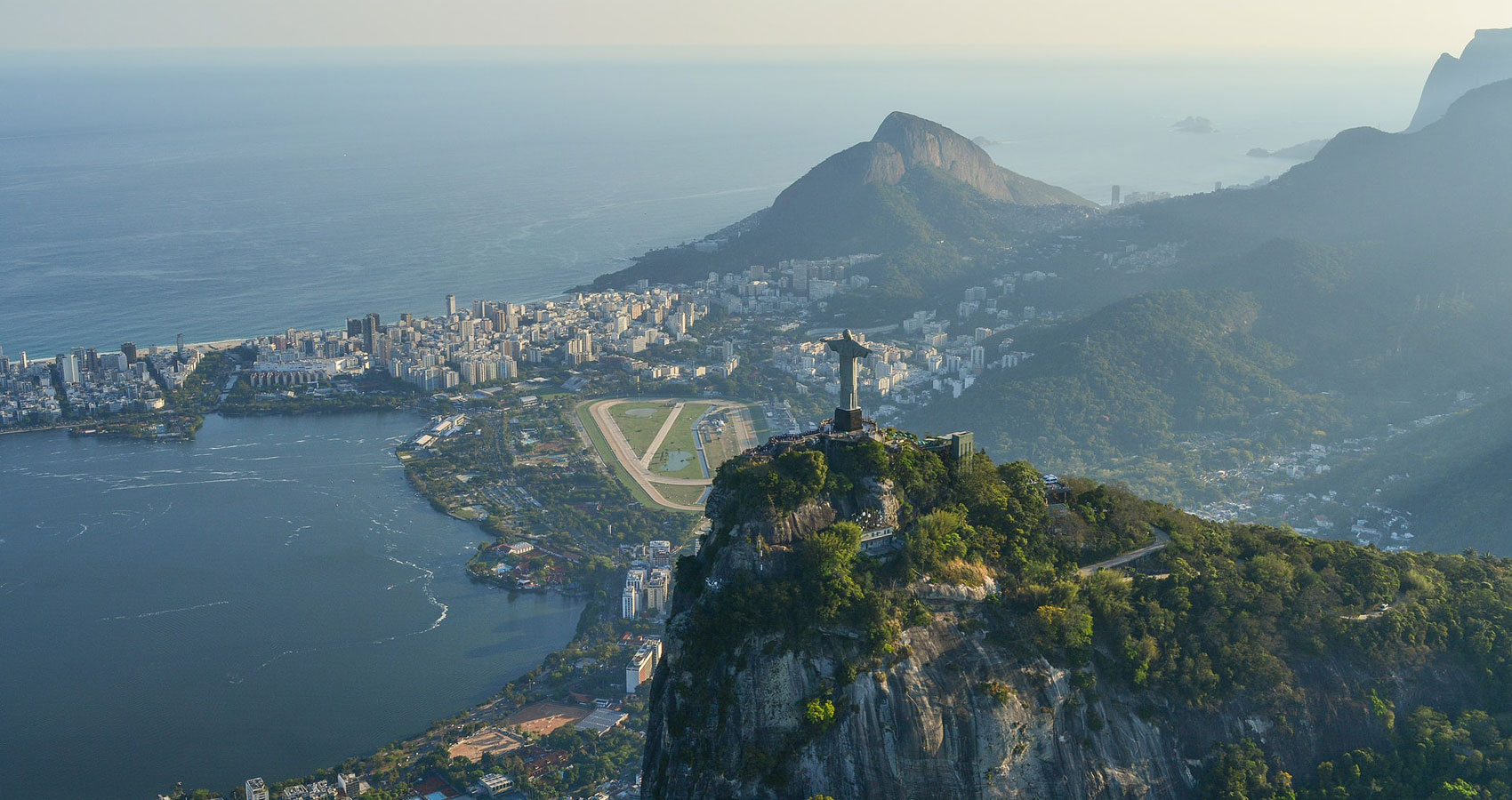 Talisman written by: Jenny Middleton   We strung the paradise of those days together as if they were shark’s teeth...