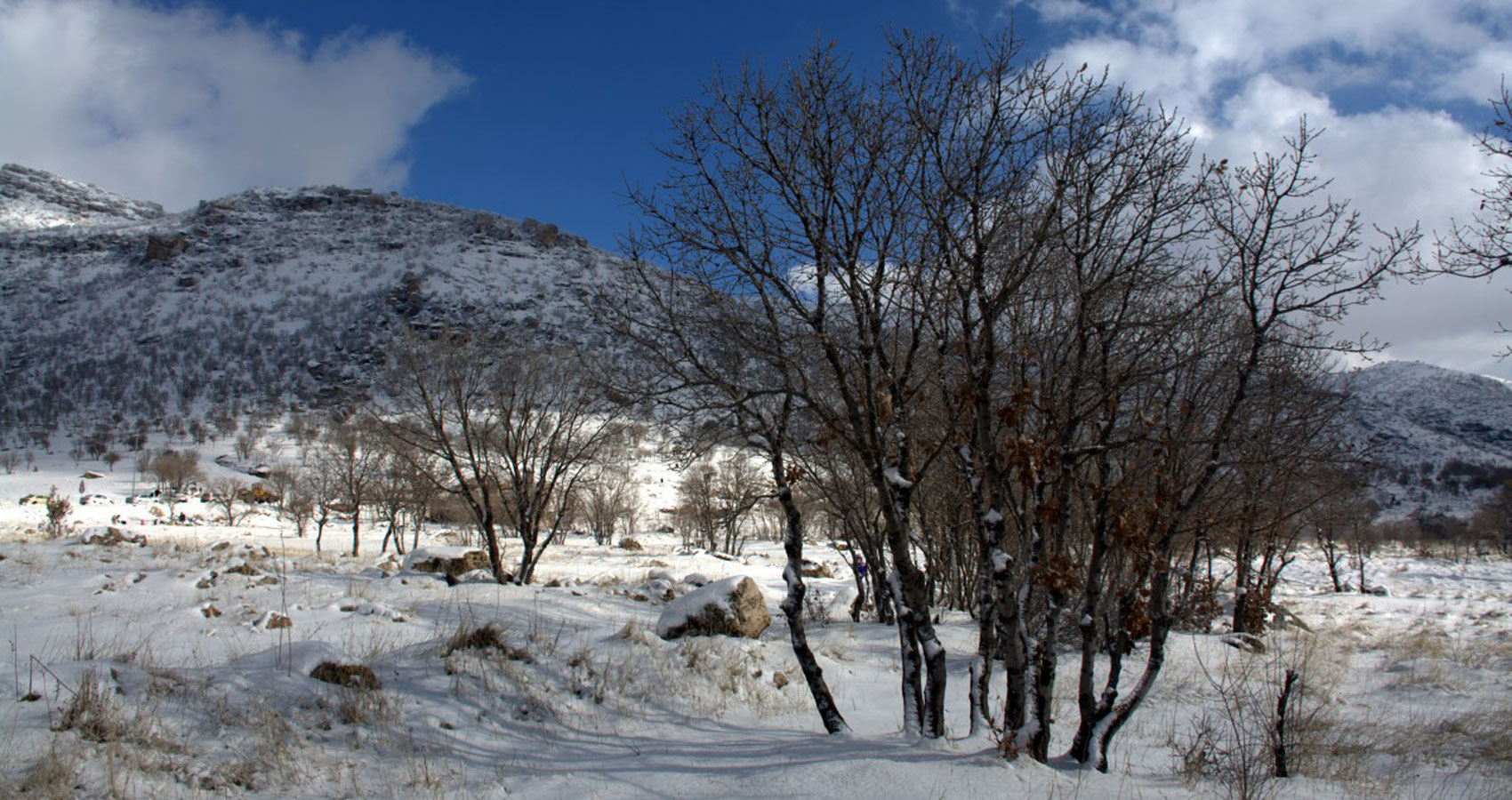 WINDY DECEMBER
No windows in my small house where the birds had been made of faint shadow and the rivers are laughing with tears. Our windy December has destroyed everything even my soul so I am now just a soulless apparition. Look at our trees; they are so kneeling because the wind has stolen their dreams. I am a man from the south where everything is soft and bland, but the rigid hands of this windy December have scattered our girls’ woolgathering.

WILD DECEMBER
December is not my friend, but I see its footprints and follow them. It fills my lung with wild air; yes, our December is crazy and has so attractive eastern eyes. You may see that bough, that leaf and that very small bird; you may see them but you won’t know anything about their wild souls. Our wild December is unbelievable, and it can make amazing fairies from our vanished tales.

STORMY DECEMBER
The street is so raging, do you know why? I think you won’t know the story. This street has been made by the rough fingers of our December where the nights are weepy, and the moons are colorless. You can’t see anything in December just violent and shameless faces. Yes, our December has a veil but its stormy soul destroying our dreams. Our stormy December is strange and reckless, but we love it because we are strange like it.

Anwar Ghani is an award-winning Iraqi poet, a Pushcart nominee and author of over a hundred books. He was born in 1973 in Babylon. His name appeared widely in magazines and anthologies in the United States of America, United Kingdom and Asia, won many awards and was nominated in 2019 for the Pushcart award.