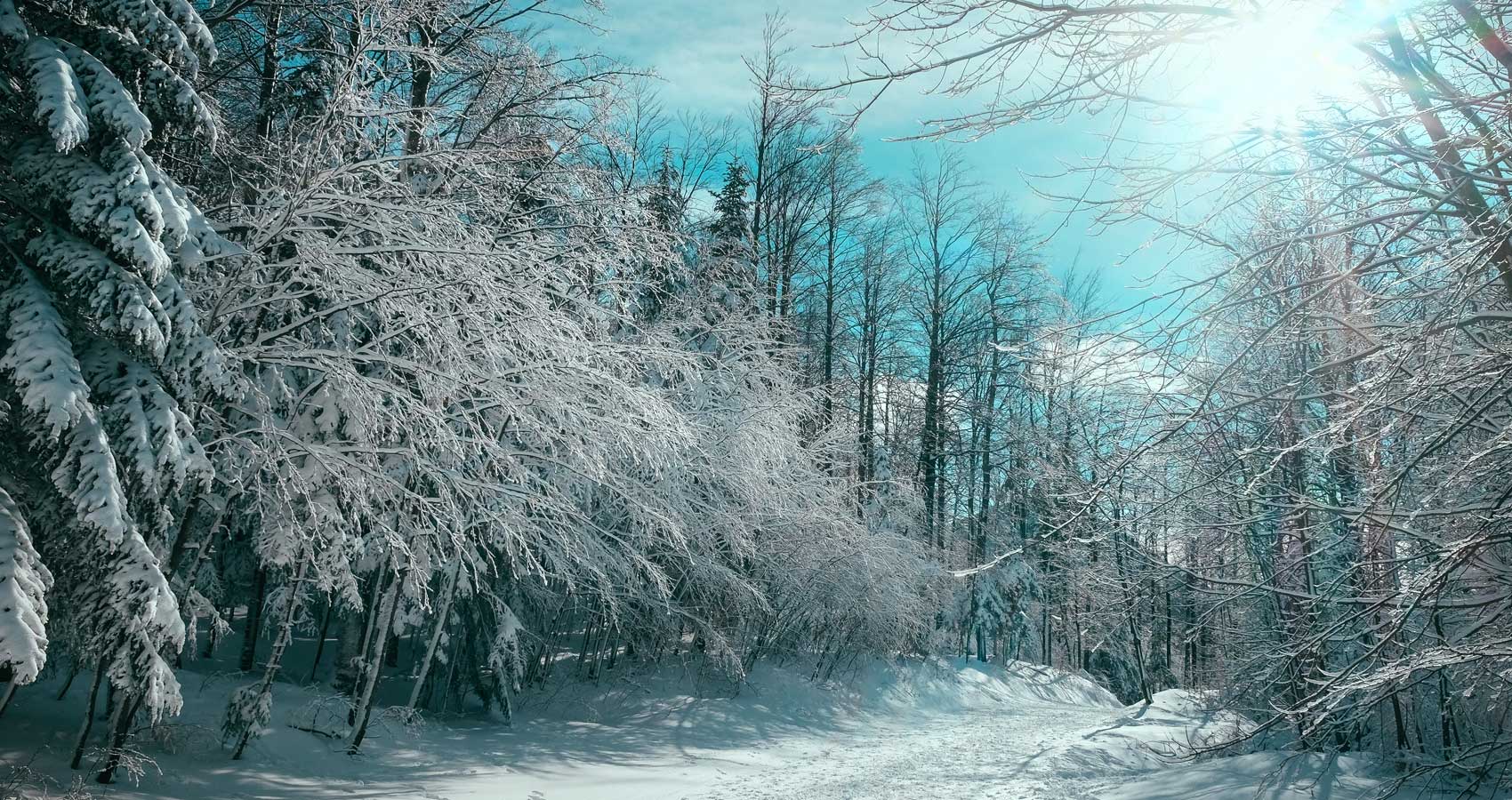 All glitters, with wealth brags
With vanity whiteness turns into drugs

Full of gold and silver, bends to the ground
Such a pageantry, metallic sounds

Icy crown on each garnish
Rings, brooches, in the morning will vanish

Zana Coven (Zanka Zana Bošković Coven) was born in Sarajevo, Bosnia Herzegovina, former Yugoslavia. She passed her childhood there and studied English language and literature. After graduation she moved to Belgrade to study Spanish and Italian and than moved to Italy for further studies. Apart of languages she also studied sax and later on the Academy of Art Brera in Milano, artefici department. She worked as a translator, teacher, coordinator and supervised cultural projects for many years. Her activities spreading from music to art, from painting to literature. As a painter she had several exhibitions around Italy and Spain but her favourite exhibition was in 2017 in Široki Brijeg, Bosnia Herzegovina, dedicated to her parents. Apart of music and painting, her third love is literature. She writes poetry, haiku, short stories, travel books in English, Spanish, Italian and Croatian. She wrote 4 books of poetry and has received many international prizes, among them the special prize of Italian literature critics in Milano, The Golden pen in Uzbekistan, first prize for haiku in European championship in Romania, the second prize for short stories in Serbia, special prizes in Dante Alighieri society in Rome and Galarate, Italy. She works and lives between Italy and Spain, Milano and Barcelona.