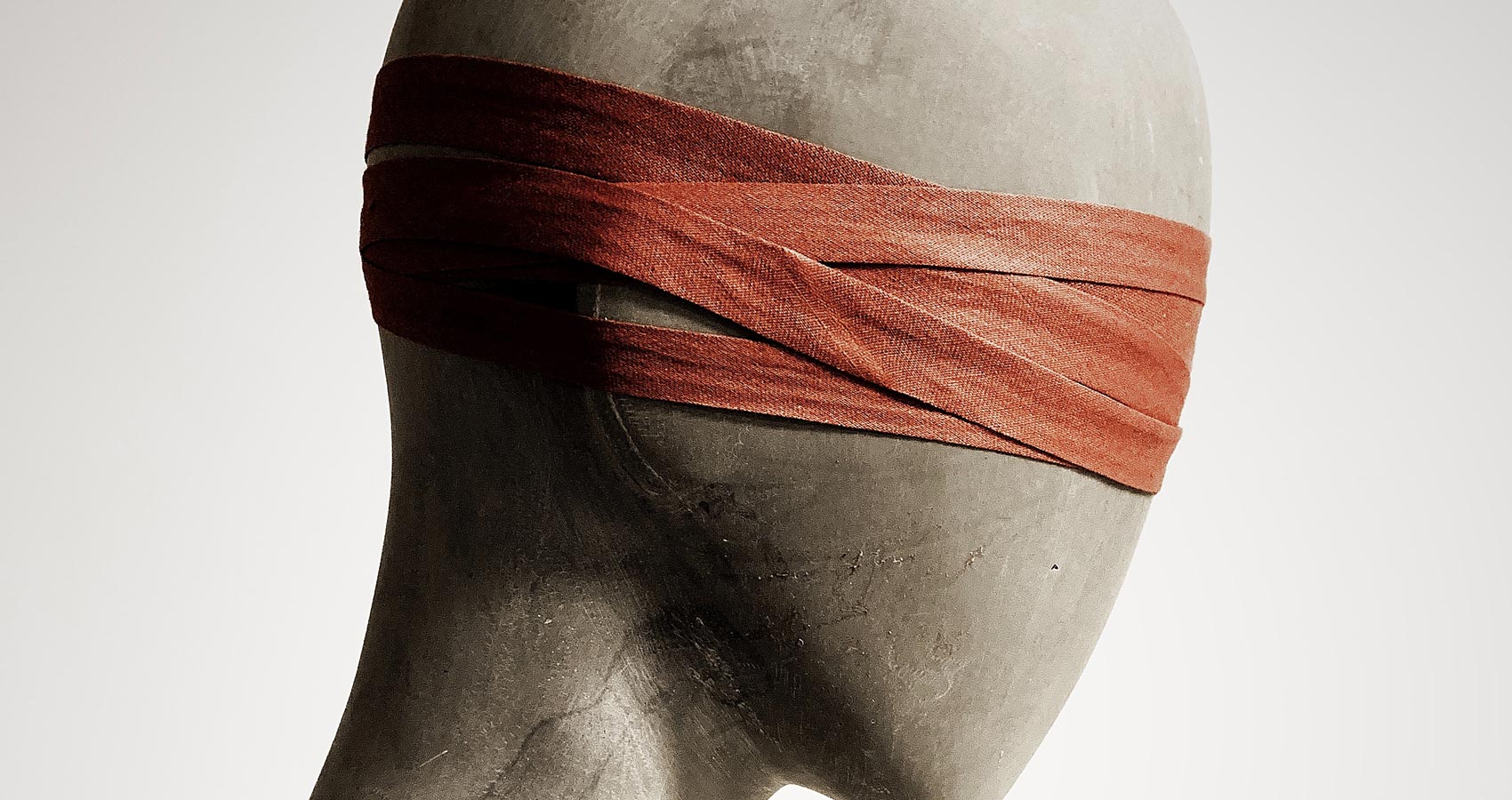 that exists, was is and will be, nurturing
emptiness with energy for nothingness not
to be. Swirling particles coalescing to breed
unfathomable incandescent spheres

of attraction relentlessly spinning, rotating
an elliptic orbit at a distance, showered in eons
by debris enclosing drops of lymph, finely
elegantly tuned through evanescent time, to allow

the esoteric birthing of rare creatures gazing,
curious and inquisitively reflecting, recognising
mother does not contemplate repetition nor
perfection, as she haphazardly reveals inestimable

varieties, offspring of sweeping sublime
creativity with which she munificently shares
a comprehensive consciousness inspired,
suggesting the child indeed could grasp

the extent of infinity
despite blind eyes.